Anti-Trump Republicans are not welcome in the MAGA GOP and must 'explore their options': conservative 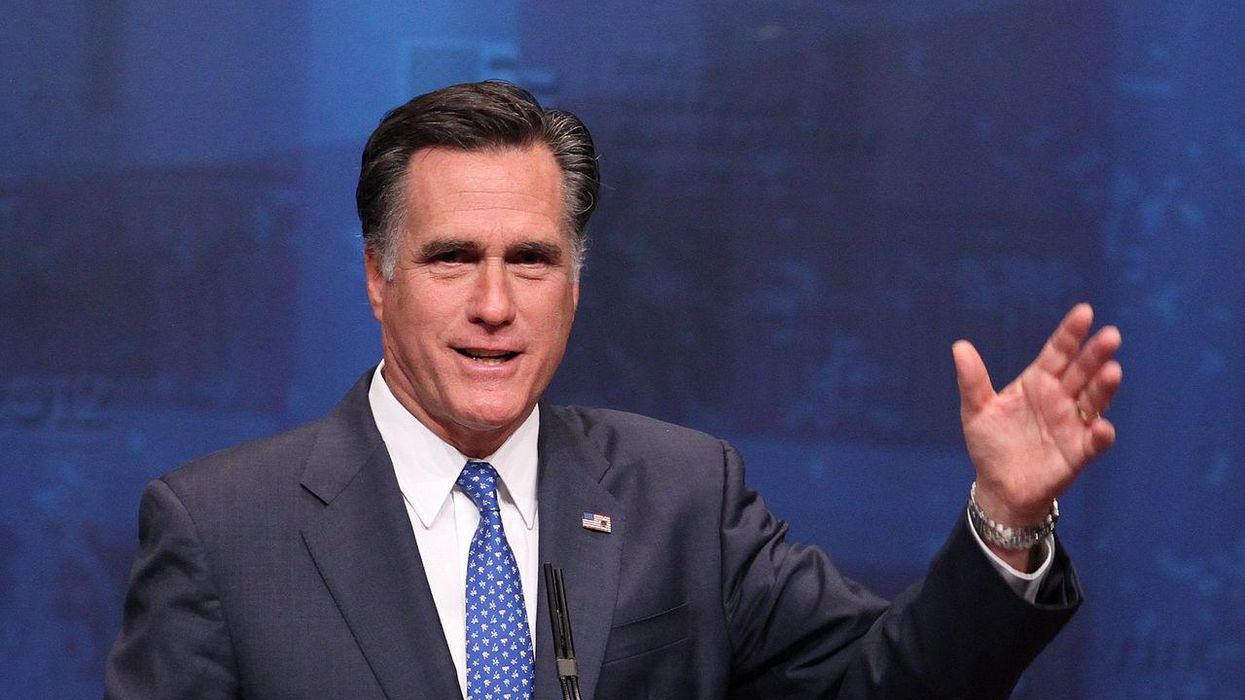 In the early 1980s, President Ronald Reagan famously said that someone who agreed with him 80% of the time was an 80% ally rather than a 20% enemy. In 2021, Republicans who dare to criticize former President Donald Trump have become pariahs within the GOP. Conservative CNN pundit Amanda Carpenter, in an article published by The Bulwark on February 24, stresses that anti-Trump Republicans must face a harsh reality: there is no place for dissent in the MAGA GOP — and they need to carefully weigh their options.

Carpenter, a CNN contributor and outspoken Never Trumper, opens her article by discussing a memo that Sen. Rick Scott of Florida sent on February 23. In his memo, titled "Republican Civil War Has Been Canceled," Scott — who chairs the National Republican Senatorial Committee — rails against "cancel culture" yet says, in essence, that Trump's critics need to shut up so that Republicans can defeat "far-left radicals" and save the United States from "a disastrous, dystopian, socialist future." Scott, Carpenter argues, is contradicting himself by attacking "cancel culture" while trying to "cancel" any Republican who dares to criticize Trump.

Carpenter explains, "It's confusing — not to mention utterly disingenuous and totally boneheaded — that a memo written to declare the 'cancelation' of internal GOP debate simultaneously shrieks about liberal cancel culture leading to the silencing of GOP voices…. All that Scott really cares about — and all that the CPAC honchos and everyone else seeking to hold their positions at the top of the slippery Republican pole care about — is keeping the Trump flag waving."

Republicans who have been facing vehement condemnation from pro-Trump Republicans for favoring Trump's recent impeachment include Sen. Mitt Romney of Utah, Rep. Liz Cheney of Wyoming and Sen. Pat Toomey of Pennsylvania. Toomey isn't seeking reelection in 2022, while Cheney is facing an aggressive GOP primary challenge.

According to Carpenter, Republicans who refuse to surrender to Trumpism need to think long and hard about where they go from here.

"The institutional GOP is saying any anti-Trumpspeak is unwanted. Canceled," Carpenter laments. "The few Republicans who dared to vote to impeach and convict Trump are being censured and primaried. At the national, state, and local levels, the GOP could not be more inhospitable to Trump-skeptical figures. Realistically, Republican officials are giving the people who can't stomach Trumpism no choice but to explore their options. What choices do they have? They could call it quits and leave politics, as Paul Ryan, Bob Corker, Jeff Flake, and others have done."

Carpenter goes on to lay out some other possible options for non-Trumpian Republicans.

"They could band together and forge an intraparty faction, pledging to withhold their support unless certain conditions are met, such as an acknowledgment that the 2020 election wasn't stolen and a commitment that voting restrictions based on Trump's big election lie not be enacted," Carpenter notes. "They could form a third party with the aim of displacing Trump-endorsed candidates."

The last thing that non-Trumpian Republicans should do, according to Carpenter, is cave in, embrace Trumpism and go along to get along.

"They could simply do what millions of Americans did in the 2020 election and choose to align with moderate Democrats so long as the leadership of the GOP remains under Trump's thumb," Carpenter argues. "None of these options is guaranteed of success. Any of them is better than surrender."