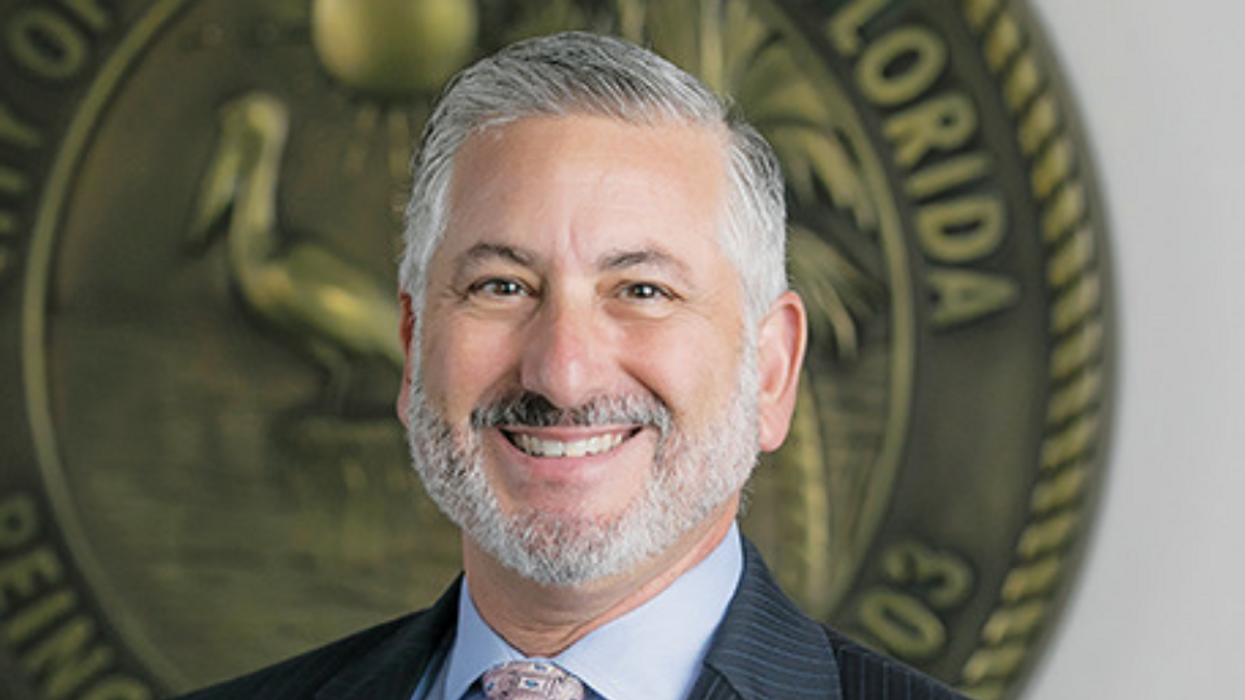 The mayor of St. Petersburg, Fla. is pushing back against Florida Gov. Ron DeSantis' plan to lower the state's flags to half-staff in honor of Rush Limbaugh. The late controversial radio personality passed away on Feb. 17 from cancer. While his conservative listeners are grieving his death, many others do not view Limbaugh through the same lens.

According to WNBC, St. Petersbug Mayor Rick Kriseman took to Twitter in response to a suggestion one of his followers made regarding DeSantis' flag order. That person had retweeted an update from Miami Herald reporter Samantha Gross who confirmed Florida Commissioner of Agriculture and Consumer Services Nikki Fried (D) had directed state offices to "disregard" DeSantis' order for flags to be flown at half staff.

Kriseman made it clear that he would be moving forward in the manner that Fried suggested. The Democratic mayor also emphasized that his city would not be honoring Limbaugh due to the heinous beliefs he stood for.

He tweeted, "Not lowering flags for Rush. St. Pete we don't honor hatred, racism, bigotry, homophobia, or anything else he has spewed over the years. We are, however, honoring the life of Deputy Michael Magli of the Pinellas County Sheriff's Office."

Kriseman's tweet came shortly after Fried released a statement in response to DeSantis' order. Pushing back against the embattled Republican governor, she explained the real purpose of lowering flags and why it should not apply to someone like Limbaugh, reports WFLA.

"Lowering to half-staff the flag of the United States of America is a sacred honor that pays respect to fallen heroes and patriots. It is not a partisan political tool. Therefore, I will notify all state offices under my direction to disregard the Governor's forthcoming order to lower flags for Mr. Limbaugh – because we will not celebrate hate speech, bigotry, and division. Lowering the flag should always reflect unity, not division, and raising our standards, not lowering them. Our flags will remain flying high to celebrate the American values of diversity, inclusion, and respect for all."

Meanwhile the White House, President Joe Biden lowered flags to half staff for a more meaningful purpose. The newly elected president opted to honor the 500,000 American lives lost to coronavirus as the pandemic continues to batter the country.