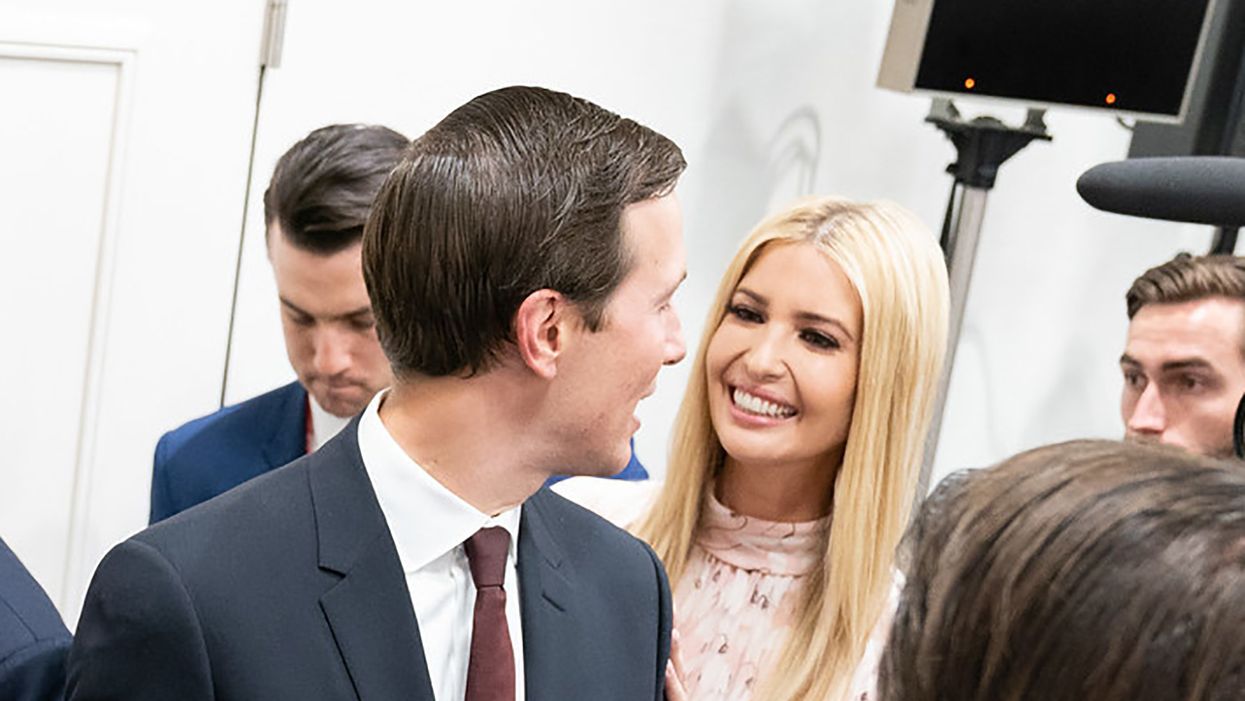 Despite the pandemic, which took a toll on many businesses across the United States, Ivanka Trump and Jared Kushner reportedly made substantial profits during their time working for the U.S. government under former President Donald Trump's administration.

According to a report published by Citizens for Responsibility and Ethics in Washington, the affluent couple's final financial disclosure reports, which cover the duration of 2020 up to Jan. 20, 2021, signal monetary profits of "$23,791,645 and $120,676,949 in combined outside income."

The analysis also highlights a number of questionable aspects of Trump's disclosure reports that centers on "fixed guaranteed payments she arranged to receive from a few entities to prevent a situation in which she would have a stake in their performance while she worked in the White House."

As for Kushner's financial disclosure report, CREW noted that although the former White House senior advisor had committed to selling his $25 to $50 million stake in Cadre over conflict of interest due to his work for the government, "the Office of Government Ethics withdrew the certificate of divestiture related to his plans to sell his interest in the company in June 2020," per his request.

Kushner also unveiled "Kushner Companies BVI Limited," a new company he has formed offshore in the British Virgin Islands. The publication reports that it appears the new offshore company, which is one of many for Kushner, was formed in an effort to restructure some of his assets.

The latest reports come as former President Donald Trump, as well as his family business, faces a number of pending investigations into potential fraud and tax evasion.

Ivanka Trump and Kushner took no salaries from the government, according to previous disclosures; advisers of their status tend to make around $183,000 a year. But their decision to forgo this payment isn't necessarily a good thing, from an ethics perspective. Government workers are typically expected to make their money from the government itself so that they aren't improperly influenced by or dependent on outside entities while doing work for the American people. Kushner and Ivanka Trump could only choose to decline their salaries because they had so much income and wealth from other sources.