How Bill Barr's work 'laid the groundwork' for the Capitol siege: journalist 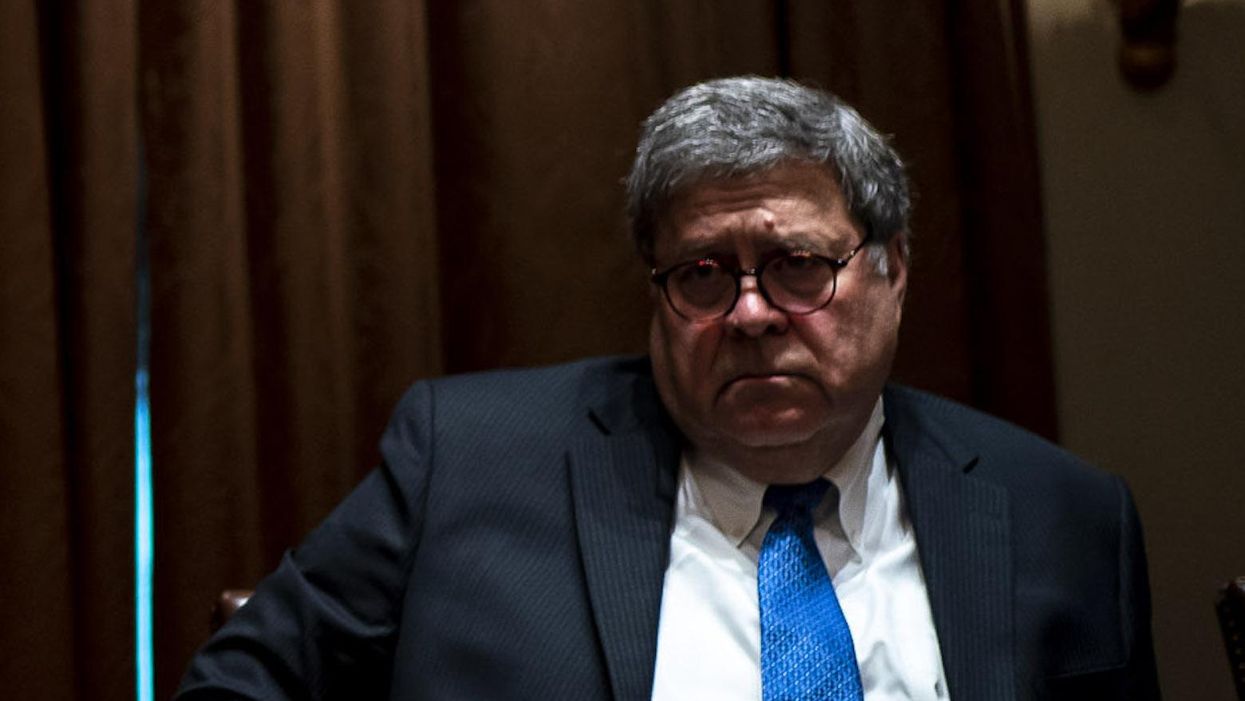 In December, then-Attorney General William Barr infuriated many diehard supporters of President Donald Trump when he acknowledged Joe Biden as president-elect and told the Associated Press that he saw no evidence of widespread voter fraud in the 2020 presidential election. And following the attack on the U.S. Capitol, Barr was sharply critical of Trump's role in inspiring his followers, saying he orchestrated "a mob to pressure Congress" and calling it a "betrayal of his office."

Commentators should be careful before giving Barr too much credit, though. Barr was long among Trump's most vigorous defenders, and journalist Marcy Wheeler — in an article published on her Empty Wheel blog this week — argues that he has a great deal of "complicity" in the violence that occurred in Washington, D.C. on January 6.

Barr, according to Wheeler, promoted "policies that laid the groundwork for the January 6 insurrection" — for example, he spent "months prioritizing the criminalization of Antifa and Black Lives Matter, even as his own department showed that right-wing terrorism was a far more serious problem and the Boogaloos were deliberately attempting to launch false flag operations pinned on Antifa."

The former U.S. attorney general, according to Wheeler, made "speeches arguing that progressive politics were a threat to the nation" and treated "overt threats against a judge from the Proud Boys as a technicality unworthy of a sentencing enhancement" in the Roger Stone case. Moreover, Wheeler writes, Barr "repeatedly" claimed that "mail-in ballots were prone to fraud in defiance of the evidence — a key part of Trump's later attempts to undermine the outcome of the election."

Journalist Jonathan Swan, in an article published by Axios this week, reports that Trump was quite disappointed when Barr described the president's belief in a "stolen election" as "bullshit." But Wheeler strongly disagrees with media accounts of a "wise old Attorney General Bill Barr who stood up against the president's worst instincts, wisely resisting the urge to politicize investigations, trump up claims of voter fraud, chase the theories of Sidney Powell and Rudy Giuliani, and back a violent crackdown against Trump's opponents."

That description of Barr, according to Wheeler, is a "fictional character" now being promoted in the mainstream media — and the fact remains that Barr spent months defending Trump at every turn, she stresses.

"The reality is that (for) over two years…. Billy Barr helped to create this monster — even though he was one of the people with the obligation to stop it," Wheeler writes. "With his corruption as attorney general, Bill Barr fostered this monster. He should get no credit for skipping out before the predictable outcomes of his own actions blew up on January 6."