Arizona GOP says no to era of 'civility' 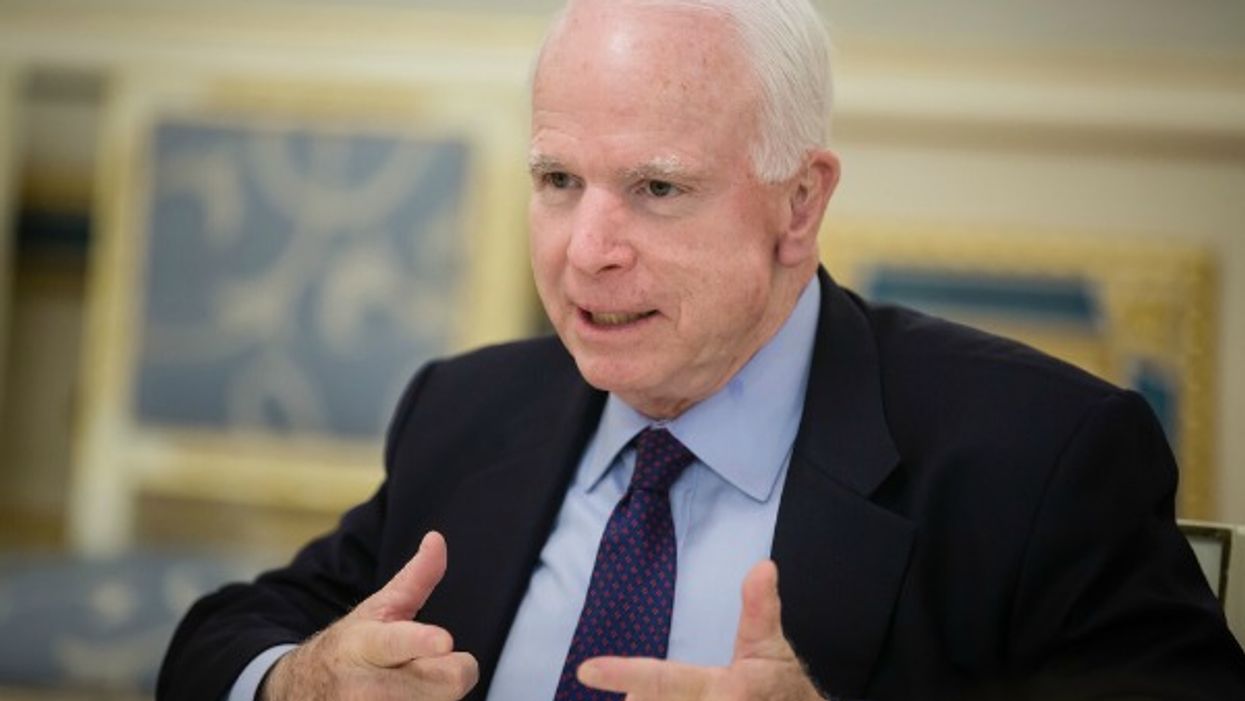 In a New Year's Eve tweet, the Republican party for Arizona's 28th legislative district encouraged its followers to "respect of all our elected Republicans living & deceased," adding, "Hostility will not grow the Party or win elections. Home to the most current & former elected officials we honor their service & memory. Civility matters."

But the state's main Republican party chapter wasn't having it.

In response, the Arizona Republican Party Twitter account commented, "As the sun sets on 2020, remember that we're never going back to the party of Romney, Flake, and McCain. The Republican Party is now, and forever will be, one for the working man and woman! God bless."

Republican Senators Mitt Romney of Utah, Jeff Flake and John McCain of Arizona were all known for their willingness to work with Democratic colleagues. But the Arizona GOP doesn't want the likes of those three, including McCain who was a former military prisoner of war who died of brain cancer in 2018.

Keep in mind, the Republican Senate has largely not passed any signature legislation during the Trump Administration, save a tax break for the wealthy and two decreasingly helpful COVID-19 stimulus bills. That is, the inability of Senate Republicans to work with Democratic colleagues has largely made the institution useless, not even advancing an infrastructure bill that most Americans support.

It's no surprise that the state party is taking this inflexible, hardline approach seeing as its top members had largely signed onto an absolutely bonkers and bogus lawsuit seeking to grant Vice President Mike Pence the ability to singlehandedly declare President Donald Trump as the winner of the 2020 elections even though Trump lost by over 7 million votes.

That case, which even Pence himself wanted thrown out, was duly thrown out by a Trump-appointed federal judge last night.