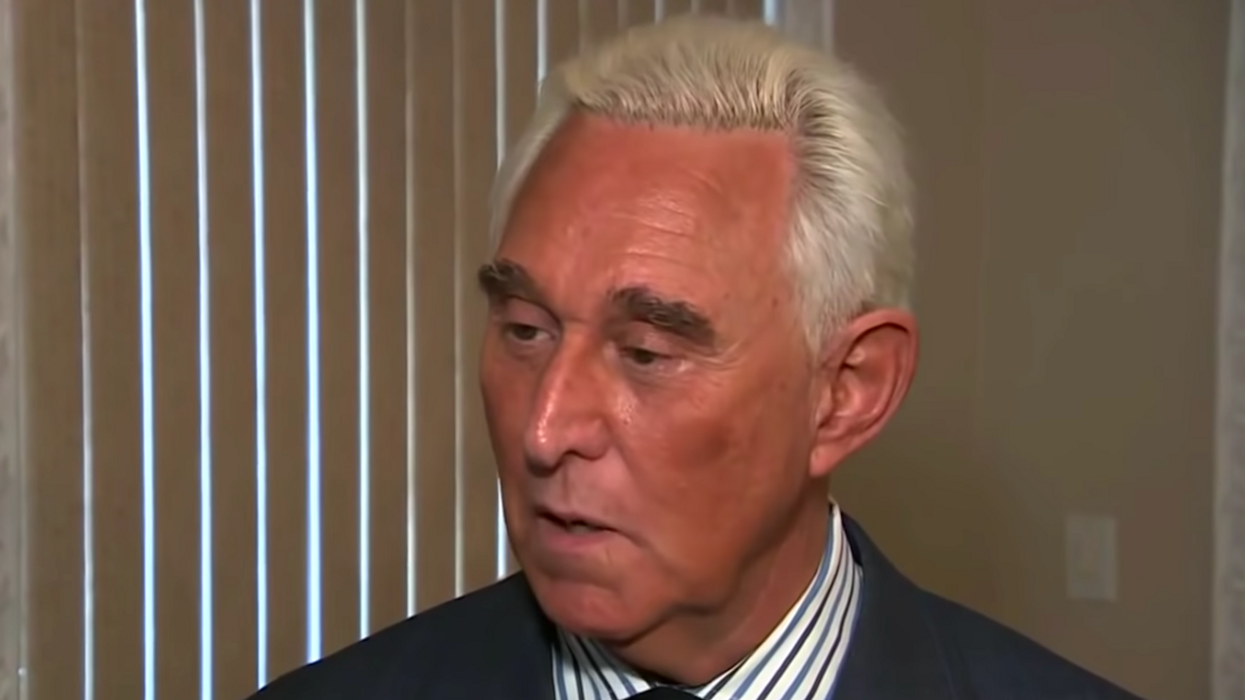 Serial lawbreaker Donald J. Trump is embarking on the most sordid presidential pardon spree in American history. He has already pardoned convicted crooks, thieves, and violent outlaws. Trump's pardon lawyers are frantically assembling more MAGA besotted individuals and groups to be pardoned wholesale. The number may climb into the hundreds. The queue is long. Trump corruptly doles out pardons to spite his list of archenemies and to reward his sycophants as many people are pleading with Trump for pardons. (For a partial list of Trump pardons see here.)

Trump thrills at what he considers his absolute power to pardon, including family members and himself. He is wrong. No constitutional right or power is pursued at all costs. All have limits. The power to pardon is limited at least by prohibitions on bribery, witness tampering, obstruction of justice, and the 400-year honored maxim that "no man can be a judge in his own case." Further, the Constitution's framers specifically described corruptly motivated pardons as impeachable high crimes and misdemeanors and specifically authorized criminal prosecution of the President after impeachment and removal from office. The latter would become an overthrow of lawful orders with presidential self-pardons.

No president has displayed the audacity or depravity to self-pardon. In 1974, the Office of Legal Counsel in the Justice Department concluded that the president cannot self-pardon.

Legal scholars differ on whether pardons must specifically describe the crimes and persons to be pardoned and whether the beneficiary must confess guilt. Trump's cynical pardons could provoke Congress and the courts to set procedural and substantive limits.

President Gerald Ford pardoned former President Richard Nixon in the aftermath of his resignation to avoid impeachment and conviction for defying a congressional subpoena, obstruction of justice, and misuse of government agencies. On September 8, 1974, in broad and sweeping language, Ford declared that pursuant to Article II Section 2 of the Constitution "I … do grant a full, free, and absolute pardon unto Richard Nixon for all offenses against the United States which he, Richard Nixon, has committed or may have committed or taken part in during the period from January 20, 1969, through August 9, 1974." Nixon's pardon was never challenged for non-specific descriptions of the pardoned offenses.

Thus far, of the over 60 pardons or commutations issued by Trump, the vast majority of recipients have featured a personal connection or political affinity.

President Jimmy Carter, on January 21, 1977, pardoned violators of the draft laws, known as draft resisters, many of whom fled to Canada. He granted "a full, complete and unconditional pardon" to "all persons who may have committed any offense between August 4, 1964, and March 28, 1973, in violation of the Military Selective Service Act or any rule or regulation promulgated thereunder." He included in this pardon "all persons heretofore convicted," of any such offense, "restoring to them full political, civil and other rights." Excluded, however, were all persons "convicted of or who may have committed any offense involving force or violence."

President Carter specified the offense but did not name the thousands of Americans pardoned. He simply established a Justice Department procedure for the beneficiaries to obtain a certificate of pardon.

With four weeks of Trump's tenure remaining, rumors of what he could or should do are multiplying. Will he pardon all inmates in federal prisons convicted of nonviolent marijuana or other drug offenses? Will he pardon a wide network of people who could otherwise be compelled to testify against him? Will he pardon former business associates or future business partners of all federal offenses? (He cannot pardon for state offenses.)

Trump can issue anticipatory pardons before an individual is formally charged with a crime.

Thus far, of the over 60 pardons or commutations issued by Trump, the vast majority of recipients have featured a personal connection or political affinity. Speculation has centered on pardons for Edward Snowden or Julian Assange to leaven Trump's overt favoritism.

Trump's corruptly motivated pardons will continue until President-elect Joe Biden's inauguration. He will probably refrain from resigning in favor of Vice President Pence in exchange for a pardon for himself and family members. The stench of bribery would be too great.

In the final days of his four-year chronicle of statutory criminal and constitutional violations (See: December 18, 2019, Congressional Record, H-12197 and many past articles by writers on Trump's lawbreaking), Trump will give both the Congress and the courts great incentive to set specific limits on the pardon power.

Trump and future presidents cannot be allowed to brazenly dishonor justice and undermine the rule of law.

Congressional abdication and public indifference will pave the way for the kind of monarchical power so resolutely dreaded by our Constitution's framers who fought to defeat King George III and repudiate tyranny. Unless resisted by a resolute, aroused citizenry.