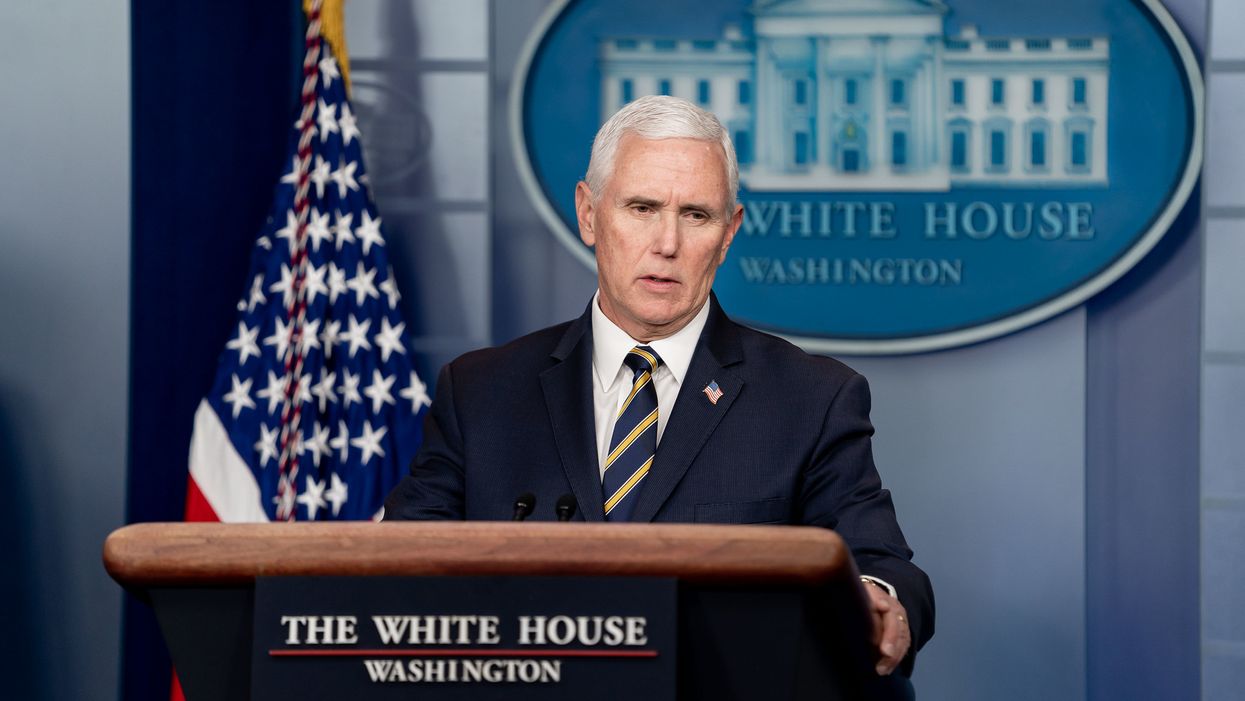 According to insiders who have spoken with The Daily Beast, it is no secret that Pence and Trump are not on the same page when it comes to the legal challenges to undermine the outcome of the election. In fact, a senior Trump administration official has revealed the vice president, also a former lawyer, reportedly believes the legal challenges have been "unhelpful."

"It is an open secret [in Trumpworld] that Vice President Pence absolutely does not feel the same way about the legal effort as President Trump does," said the administration official. "The vice president doesn't want to go down with this ship…and believes much of the legal work has been unhelpful."

Pence's allies are revealing the distinct difference in Pence and Trump's view on the outcome of the election. Like Trump, Pence wanted a favorable outcome but as a career politician, he also understands how they arrived at the point they are at.

As a former governor, Pence also understands the position Republican governors are in and the limited power they have regarding the demands Trump has made. In fact, he has reportedly attempted to act as a liaison, but to no avail.

"Pence deeply understands the position that [Ohio Gov. Mike] DeWine, [Arizona Gov. Dave] Ducey and [Georgia Gov. Brian] Kemp are in. He has tried to be an effective mediator and communicator between those parties and the president back and forth," one of Pence's allies said.

"Any time he's played that role, it's gone well," the same ally continued. "The president is satisfied with the facts they've provided. And then somehow, without hours or days, the president is publicly attacking them by being fed inaccurate information from other White House sources, which frustrates the VP. It's not a good look for the president. And it's only created division in the party at a time when unity is very important."