Democrats have a Florida Problem — but it isn’t insurmountable 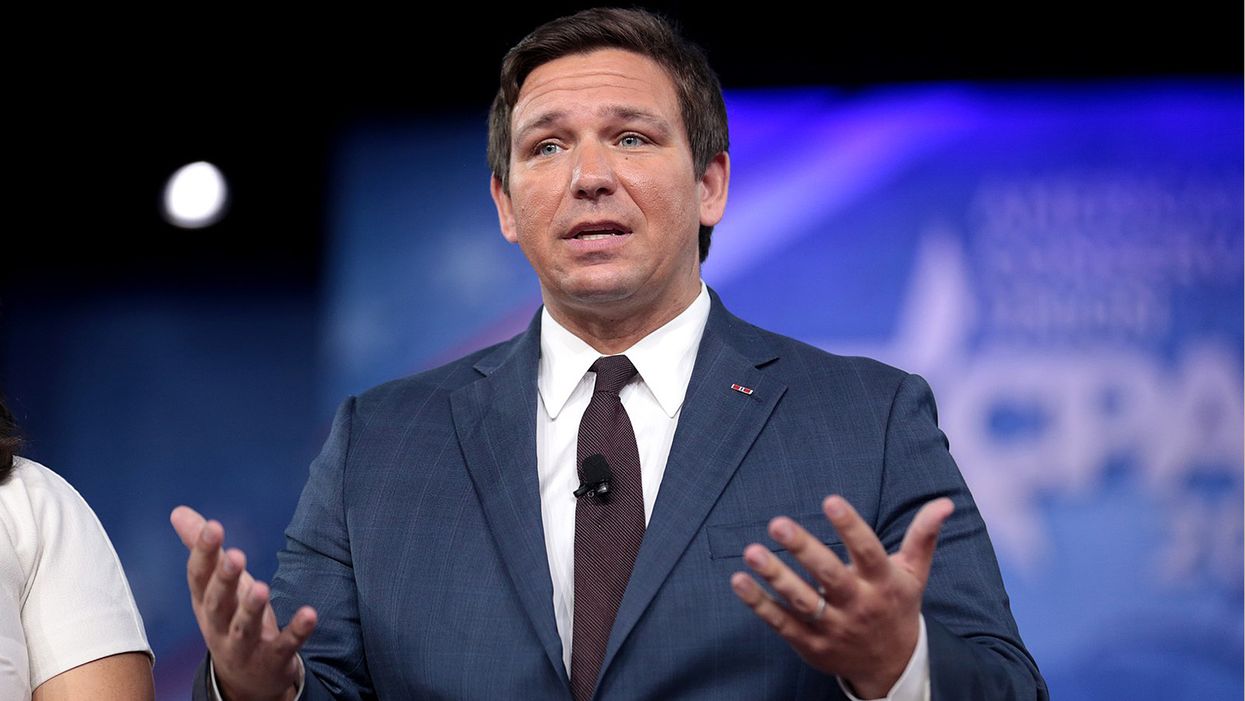 306 electoral votes. The bad news is that Biden lost Florida to President Donald Trump by 4%. Democrats have a Florida problem, but it isn't insurmountable.

Conservative strategist Rick Wilson, a Tampa native and blistering Trump critic, has said that Democrats "struggle" in Florida. MSNBC's Joy Reid has been less optimistic about Democrats' prospects in the Sunshine State, arguing that it is really a red state now and not a swing state.

But the overall pattern in Florida, which President Barack Obama won in 2008 and 2012, hasn't been one of Republicans enjoying huge double-digit wins in statewide races like they typically do in Wyoming, Idaho, Utah or Nebraska — all of which are deep red states. Rather, the overall pattern has been one in which Democrats come within striking distance of victory but have a hard time getting past the finish line.

In the 2018 midterms, Democrats enjoyed a major blue wave in the U.S. House of Representatives and flipped 40 GOP-held seats. But in Florida, Democrats were disappointed that year when gubernatorial nominee Andrew Gillum lost to far-right Republican Ron DeSantis, now Florida's governor, by only 1%. And incumbent Democratic Sen. Bill Nelson was voted out of office in 2018, narrowly losing to former Florida Gov. Rick Scott.

In 2020's presidential election, Biden was able to flip five states that Trump won in 2016 — Pennsylvania, Arizona, Georgia, Wisconsin and Michigan — but in Florida (which has 29 electoral votes), he couldn't close the deal. Florida, like Iowa and Ohio, was among Biden's disappointments on Election Night. And Biden lost in a state that is not overwhelmingly Anglo: Florida's population is about 53% non-Hispanic White. Factoring in White Latinos, Florida is around 74% White.

Of course, the notion that Biden is a "socialist" is laughable to anyone who knows a lot about his history. Biden, during his decades in the U.S. Senate and as vice president under President Barack Obama from 2009-2017, had a decidedly centrist record. If Biden lived in the U.K., he would fit right in with the Conservative Party and would make a good Tory. And Biden, as a U.S. senator, often bragged about his ability to make deals with right-wing Arizona Sen. John McCain — whose widow, Cindy McCain, endorsed the former vice president. Biden, in fact, was endorsed by a long list of right-wing Never Trump conservatives — from Rick Wilson and others in the Lincoln Project to Washington Post columnists George Will and Max Boot.

Regardless, Trump's claim that Biden was a "socialist" worked well with many Cuban-American voters in Florida. Biden, compared to Democratic presidential nominee Hilary Clinton in 2016, underperformed even in the more Democrat-friendly parts of South Florida.

Part of the problem for Democrats is Trump's Florida presence. The outgoing president is now officially a Florida resident, and he uses his Mar-a-Lago resort for many of his political activities. Trumpism will not disappear after he leaves the White House on January 20, 2021, especially if Trump starts his own media company or is hired in some capacity by a Fox News competitor like Newsmax TV.

Nonetheless, Florida is not a lost cause for Democrats, although they will need to step up their game in the Sunshine State. That will mean an aggressive outreach to Florida's non-Cuban Latinos, especially the state's growing Puerto Rican population. And it will also mean an unwavering African-American outreach in Florida. In 2020, Black voters were crucial to Biden's success in battleground states like Pennsylvania, Michigan and Wisconsin — and Florida is 16% Black.