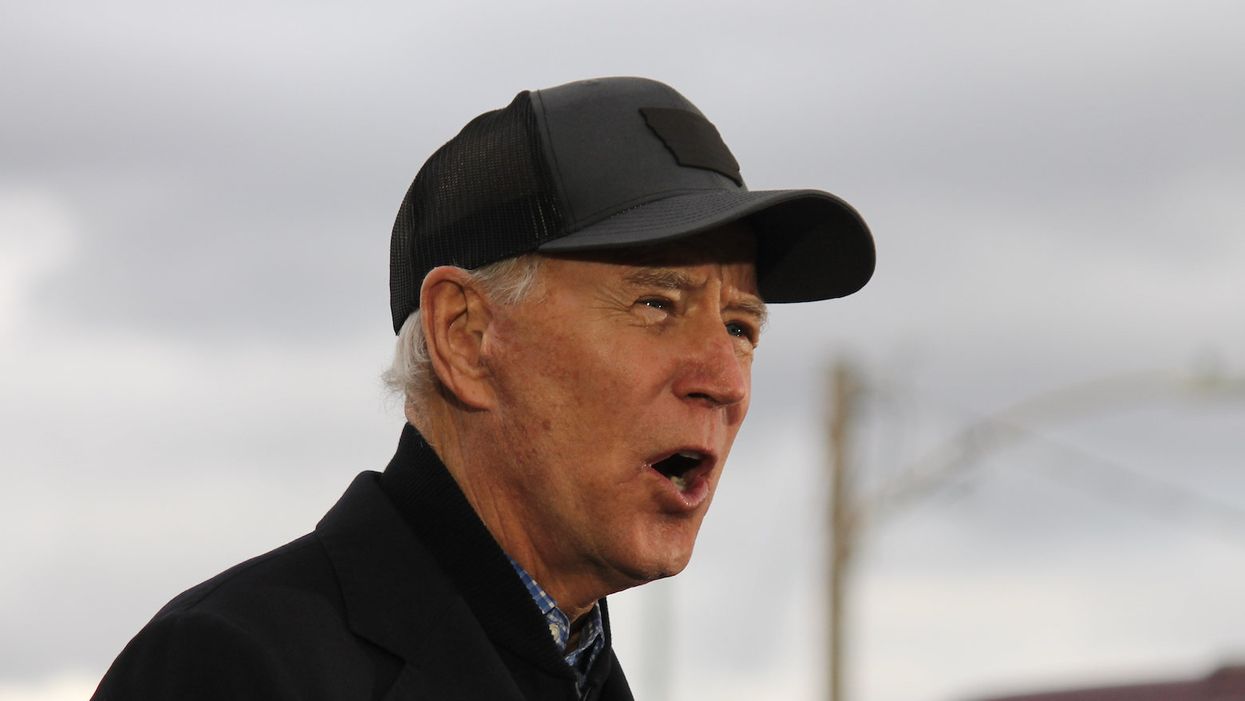 As Donald Trump's fusillade of fucknuttery fades into history, the tan-suiting of Joe Biden can now begin!

You see, "people" are asking questions about Biden's visit to the doctor yesterday — a visit his team acknowledged the same day his injury was confirmed.

"The Biden team is facing questions about why reporters weren't even told right away what happened and why they couldn't see Biden on the way to the doctor."

Days before Thanksgiving last year, President Donald Trump made an unannounced and previously unscheduled trip to Walter Reed medical center. The White House said the trip was for a "quick exam and labs." We still don't know why he actually went -- or what the outcome of his visit was.

On Sunday, three days after Thanksgiving this year, President-elect Joe Biden slipped and hurt his foot while playing with his dog, Major. We were quickly told -- via the traveling press pool -- that Biden was going to see his orthopedist out of an abundance of caution. Within two hours, there was a statement from Dr. Kevin O'Connor noting that Biden's foot had been X-rayed and it appeared as though he had a sprain. A CT scan was going to be conducted just to confirm the diagnosis, however.

Then, 90 minutes after that, came this, again from O'Connor: "Initial x-rays did not show any obvious fracture, but his clinical exam warranted more detailed imaging. Follow-up CT scan confirmed hairline (small) fractures of President-elect Biden's lateral and intermediate cuneiform bones, which are in the mid-foot. It is anticipated that he will likely require a walking boot for several weeks."

By the way, did Trump ever finish the second half of his physical?

And did he know he had the coronavirus during that first debate?

And what was with the shuffling walk down that ramp?

And why does he keep bragging about passing a dementia test?

And why the fuck was he taking a dementia test?

And why does he look on his best days like a caring quilt made of diseased antelope scrotums?

I think we all deserve answers, don't you?