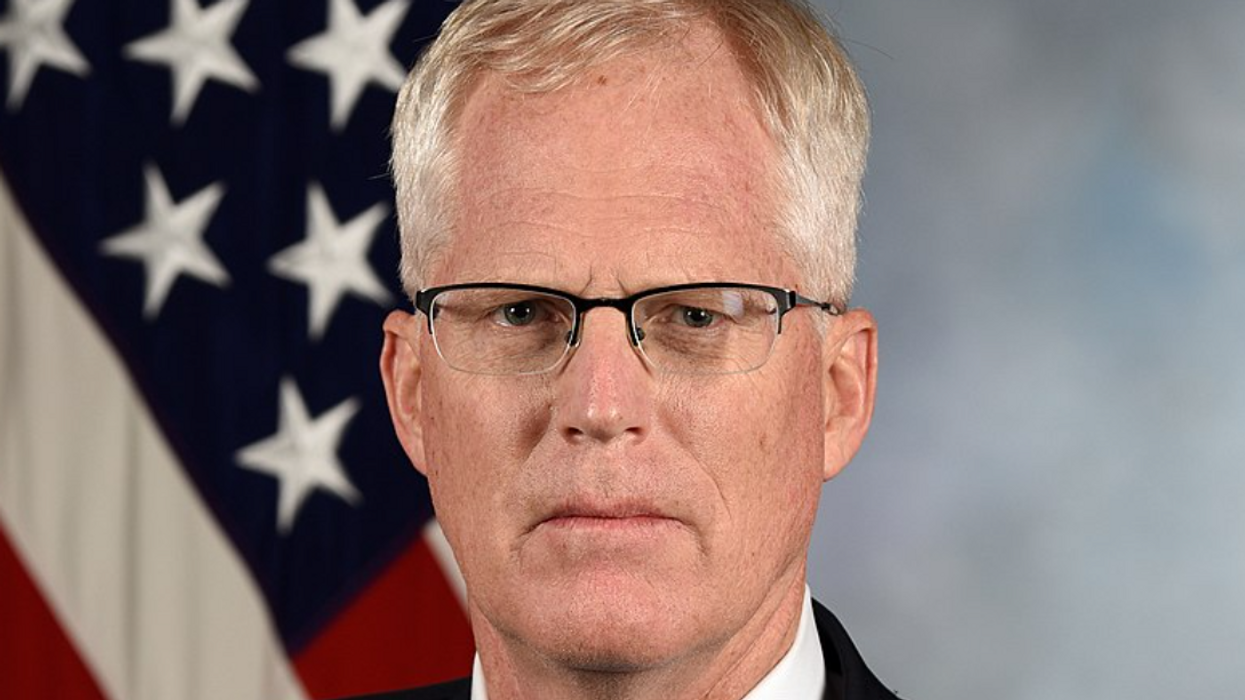 On Thursday evening, Miller sent out a notice to members of his staff instructing them to cancel meetings with the Biden transition team. According to Axios' Jonathan Swan department officials were shocked by the directive. Biden administration officials were also taken aback by the latest development.

Miller's move, which stunned officials throughout the Pentagon, was the biggest eruption yet of animus and mistrust toward the Biden team from the top level of the Trump administration.

The Pentagon's latest directive comes just weeks after the Trump administration made repeated attempts to delay the start of transition for the incoming Biden administration. Initially, Trump refused to cooperate with the transition process and the White House had instructed its staff to follow suit, reported ABC News. It took weeks for Trump to finally allow the transition to begin.

While the latest directive has alarmed many, one senior official with the U.S. Department of Defense has dismissed concern by insisting the temporary is only because of the upcoming holidays.

It has been reported that members of the DOD are overwhelmed by the number of meetings they have had to endure on a daily basis. According to Washington Post reporter Dan Lamoth, sometimes there have been "as many as 20 meetings per day."

"We had fewer than two dozen remaining meetings on the schedule today and next week," that official said, also insisting "the DoD staff working the meetings were overwhelmed by the number of meetings."

"These same senior leaders needed to do their day jobs and were being consumed by transition activities... With the holidays, we are taking a knee for two weeks. We are still committed to a productive transition."

However, the decision likely raises eyebrows due to the Trump administration's track record on transparency and its ongoing failure to acknowledge President-elect Joe Biden's win.

Abraham pushing back on Sec Miller: "There was no mutually agreed upon holiday break. In fact, we think it’s import… https://t.co/GlRR8FDwTY
— Yamiche Alcindor (@Yamiche Alcindor)1608316509.0