Arizona GOP Twitter account urges Republicans to 'give their lives' to keep Trump in office: 'Die for something' 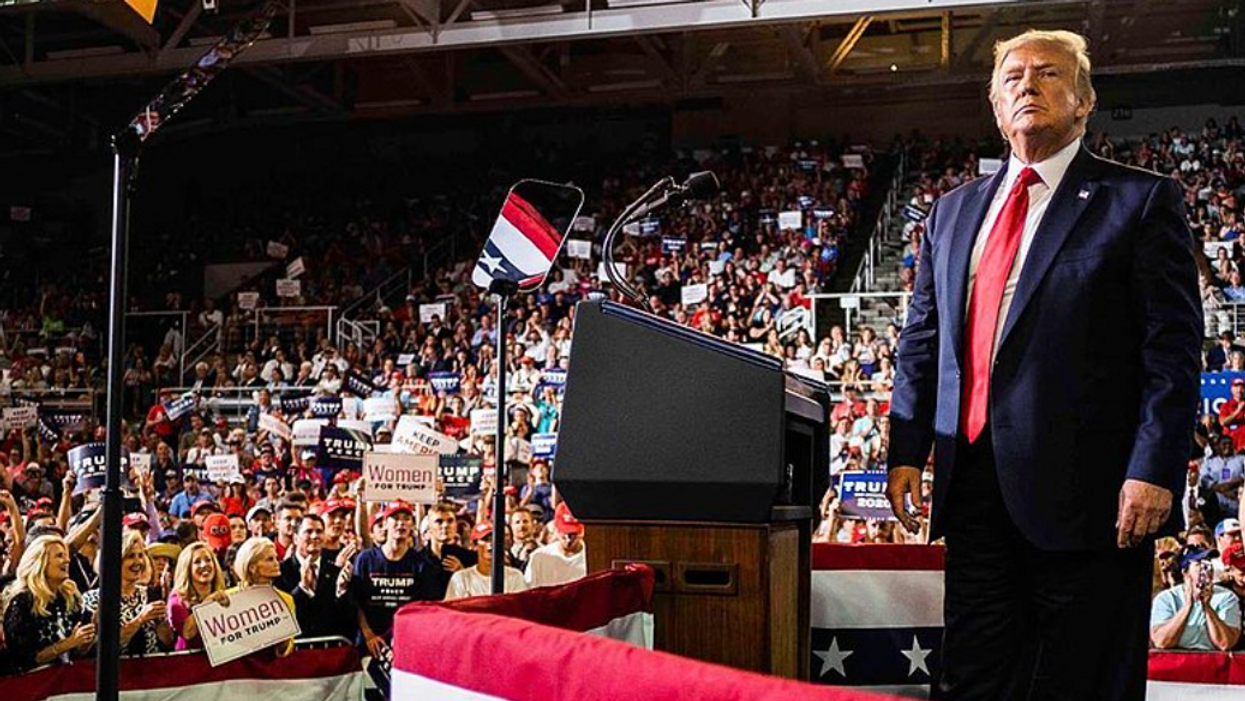 In Arizona — one of the states that President-elect Joe Biden won — Republican Gov. Ducey is being slammed as a RINO by far-right Trump supporters for certifying the state's 2020 election results and acknowledging Biden, not President Donald Trump, as the winner. Some Arizona Republicans are continuing to claim, without evidence, that Trump was robbed of a victory in that state by widespread voter fraud. And one source of pro-Trump conspiracy theories in Arizona, BuzzFeed reporter Paul McLeod notes, is the Arizona GOP's Twitter account — where extremists are saying that they're willing to die for Trump if necessary.

McLeod notes that when Twitter user @ali posted, "I am willing to give my life for this fight," the Arizona GOP only encouraged such rhetoric — telling Arizona Republicans, "He is. Are you?"

The "fight" that @ali is referring to is Republican efforts to overturn the election results.

Another tweet sent from the Arizona GOP's Twitter account, @AZGOP, reads, "This is what we do, who we are. Live for nothing, or die for something."The willing-to-die-for-Trump rhetoric coming from the far right is by no means limited to the @AZGOP account on Twitter. A caller to Rush Limbaugh's show, distraught over the election results, recently told the far-right radio host he would gladly give his life for Trump.

Here are some of the other over-the-top tweets coming from @AZGOP and its allies:


@ali We pledge our lives, our fortune, and our sacred honor. We will never stop fighting for the cause
— Orange Weasel (@Orange Weasel)1607394651.0


@ali Thank you for your courage and willingness to fight for what you believe in. You are a powerful leader. God bl… https://t.co/WVSxTJd42P
— Rachel Gilmore (@Rachel Gilmore)1607394385.0