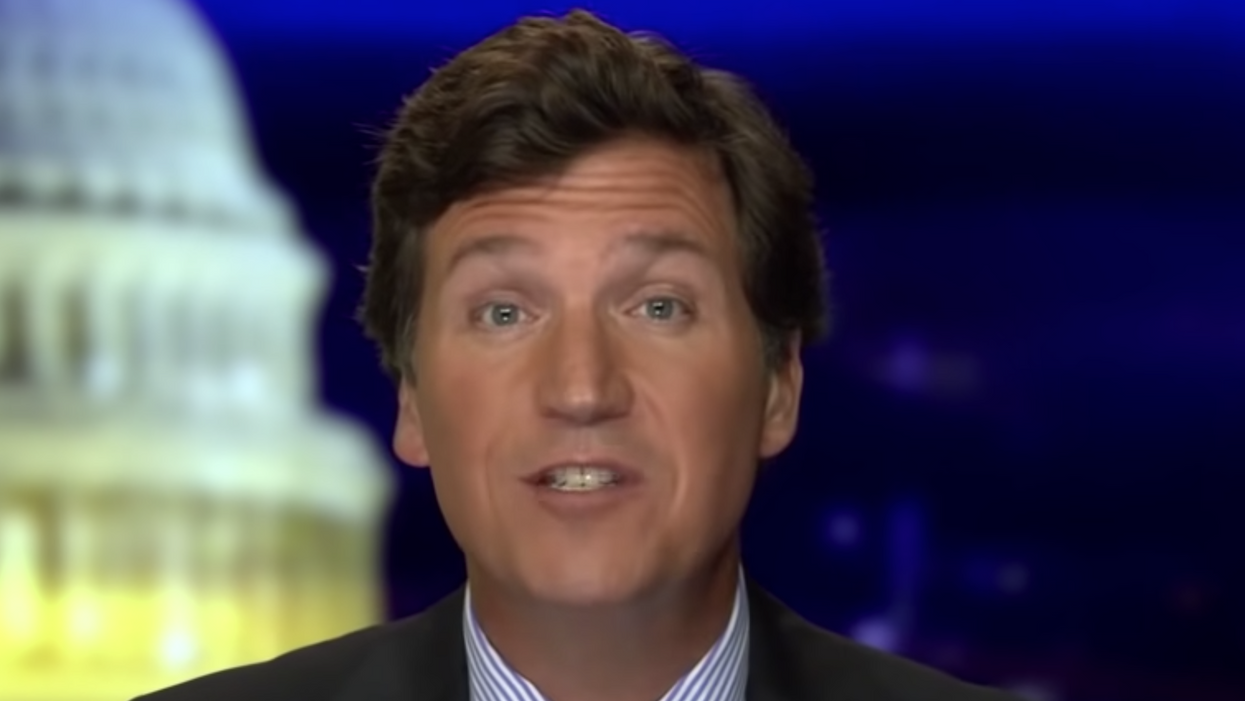 As decisive a victory as President-elect Joe Biden has enjoyed — 306 electoral votes and a nationwide lead of at least 5.8 million in the popular vote — President Donald Trump and his allies are still hoping to overturn the election results in key battleground states. One of them is Georgia, where Trump's campaign and Fox News' Tucker Carlson wrongly accused a voter named Deborah Jean Christiansen of voting fraudulently. But CNN interviewed Christiansen, ascertaining that her vote was perfectly legitimate.

Trump's campaign and Carlton both accused Christiansen of voting in the name of a dead woman. However, CNN reporters Konstantin Toropin, Daniel Dale and Amara Walker explain that in Georgia, there were two different women named Deborah Jean Christiansen. One of them died in 2019, but the other is alive and well and had every right to vote in the 2020 presidential election.

The two Georgia-based women, according to CNN, were "born in the same year and month but on a different day." And CNN interviewed the Deborah Jean Christiansen who is still living and voted for Biden.

Toropin, Dale and Walker explain, "Christiansen answered the door when CNN showed up on Tuesday evening. Christiansen, a retired mental health counselor who moved from Nebraska to Georgia in September, said she voted for Trump in 2016 but came to regret the decision, then voted for Joe Biden in 2020. Christiansen said the false accusation from the Trump campaign is 'just ridiculous,' part of an effort by a 'narcissist' president to deny the obvious reality of his defeat."

Christiansen told CNN, "The guy lost the election. He should be worried more about taking care of people, with this COVID-19 going on. He's got a pandemic. Come on, Biden won. Let's move on. Let's help him transition."

The following misleading tweets were posted by Trump or members of his campaign, and one of them has been flagged by Twitter as "disputed":

According to Toropin, Dale and Walker, "It is not clear whether the Trump campaign intentionally or unintentionally mixed up the living Deborah Jean Christiansen and the deceased Deborah Jean Christiansen. Regardless of its motive, though, the president's team was falsely alleging a crime had occurred — and needlessly putting private citizens in the national spotlight. And it was not the only time the Trump campaign did so."