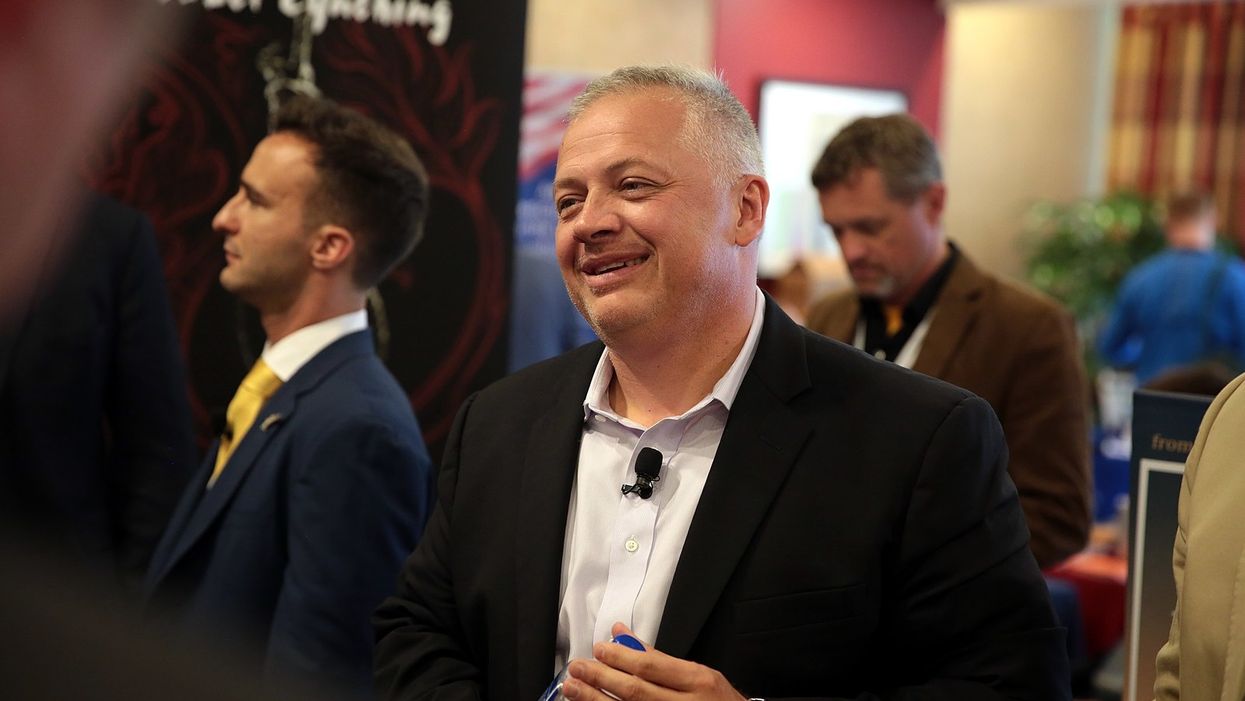 In an interview with Forbes published Saturday, Riggleman took aim at Trump, the GOP and General Services Administration head Emily Murphy for holding up the Biden transition to soothe Trump's ego and appeal to the Republican base.

"She should've done this well before she did it," Riggleman said of Murphy's delay in authorizing funds for the Biden transition. According to Forbes, Riggleman said the move was made out of "fear of losing your tribe."

"Really speaks to where your intelligence level is… to believe in that type of operation," Riggleman said of Trump's "true believers" who parrot the president's unfounded claims of widespread voter fraud.

"[Trump] got so desperate to retain power that he forgot he was serving people and not himself," Riggleman said.