Congressman whose subcommittee oversees GSA’s Emily Murphy slams her for denying transition: ‘She is a Trump loyalist’ 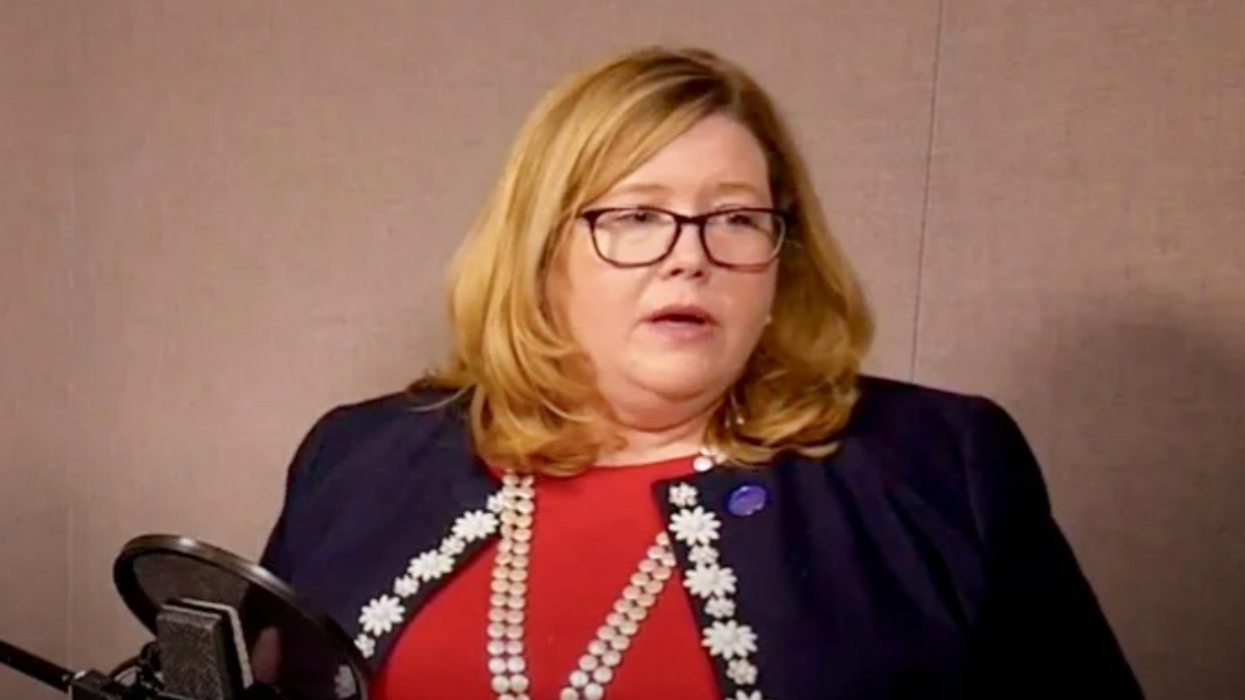 Each of Trump's lawsuits alleging any kind of election fraud has proved to be a failure and some have downright infuriated judges. Still, Ms. Murphy maintains that Biden hasn't been declared the winner. Instead, she did an interview with CNN and whined that she's in a "no-win situation." If she authorizes the election, she could be fired from a job she'd have for one month. If she doesn't sign the letter she's putting the country at risk for a series of national security and public health problems by forcing Biden staff to scramble to get background checks and clearance approved on the first day of the new administration.

"My subcommittee oversees GSA. I know Admin Murphy. She is a Trump loyalist, through and through," said Connolly in a Sunday evening Twitter-thread. The chairmanship he references is for The Subcommittee on Government Operations.

Connolly cited a 2017 Washington Post report about Trump's D.C. hotel being a key part of the deal to move the FBI headquarters out of the district to a larger location. Selling the FBI building to developers meant there could be a risk Trump would have competition for his property.

"Admin Murphy told Congress that the president was not involved in discussions to scrap the relocation plan. She lied," alleged Connolly. "@OversightDems found an official WH photo of her and Trump during a meeting in which the relocation plan *was* discussed. GSA later admitted she had misled us."

She was never charged with lying to Congress, as other Trump allies have.

"My team and I have dealt with GSA under her leadership for years, and we made every effort to do so in good faith," Connolly explained. "But her subservience to the president was a permanent and insurmountable hurdle in our efforts to cooperate. Sadly, I've been left with just one conclusion: Murphy may be a federal employee, but she's made clear that she is no public servant. I pray she proves me wrong."