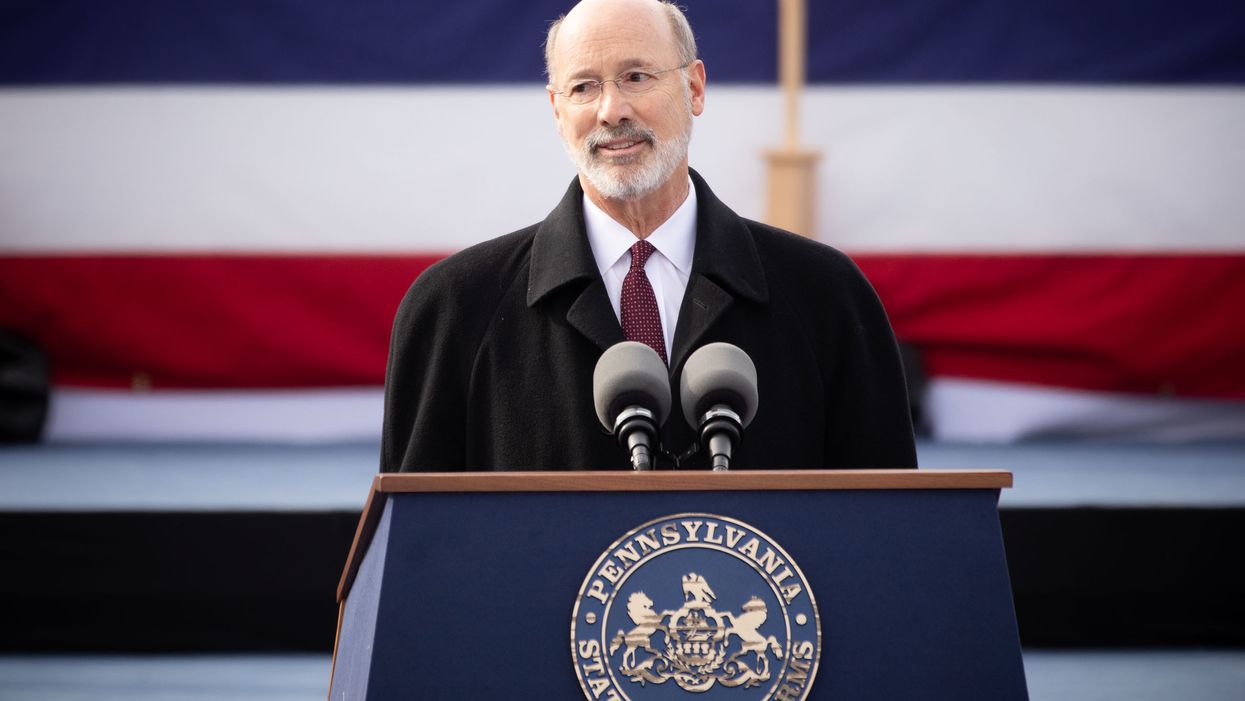 The results of the 2020 presidential election are being challenged in Pennsylvania not only by President Donald Trump's campaign, but also, by Republican Rep. Mike Kelly. On November 21, Kelly and other Trump allies filed a lawsuit challenging roughly 2.5 million mail-in ballots in Pennsylvania. And on November 25, the day before Thanksgiving, Commonwealth Court Judge Patricia McCullough, in response to Kelly's lawsuit, ordered the certification of election results to be halted in Pennsylvania.

However, Pennsylvania had already certified the presidential election results earlier in the week, acknowledging that President-elect Joe Biden won the state's 20 electoral votes. McCullough has scheduled a hearing for November 27, the day after Thanksgiving, and Pennsylvania Gov. Tom Wolf is appealing the judge's ruling.

Wolf's administration, in an official statement, said that there is no "conceivable justification" for halting the certification of election results in Pennsylvania and declared, "Since the birth of our nation nearly 250 years ago, no court has ever issued an order purporting to interfere with a state's ascertainment of its presidential electors until today."

Kelly and his allies in Pennsylvania are arguing, in their lawsuit, that the state legislature, which is controlled by Republicans, did not follow correct procedures when it voted to expand mail-in voting in that state. And it is no coincidence that the mail-in ballots that Kelly would like to throw out mostly favor Biden in the presidential race. Democrats in Pennsylvania have slammed Kelly's lawsuit as well as the Trump campaign's Pennsylvania lawsuits as naked power grabs designed to overthrow perfectly legitimate election results.

Appearing on MSNBC's "The 11th Hour" the night before Thanksgiving, Pennsylvania Lt. Gov. John Fetterman argued, in essence, that Pennsylvania Republicans are cutting their noses to spite their faces by trying to hold up the certification of election results in his state. Fetterman told host Brian Williams that many Republican victories in Pennsylvania will not be certified if certifications are delayed.