Lame-duck Trump may be on the verge of a massive firing spree. Here are the officials who could be next 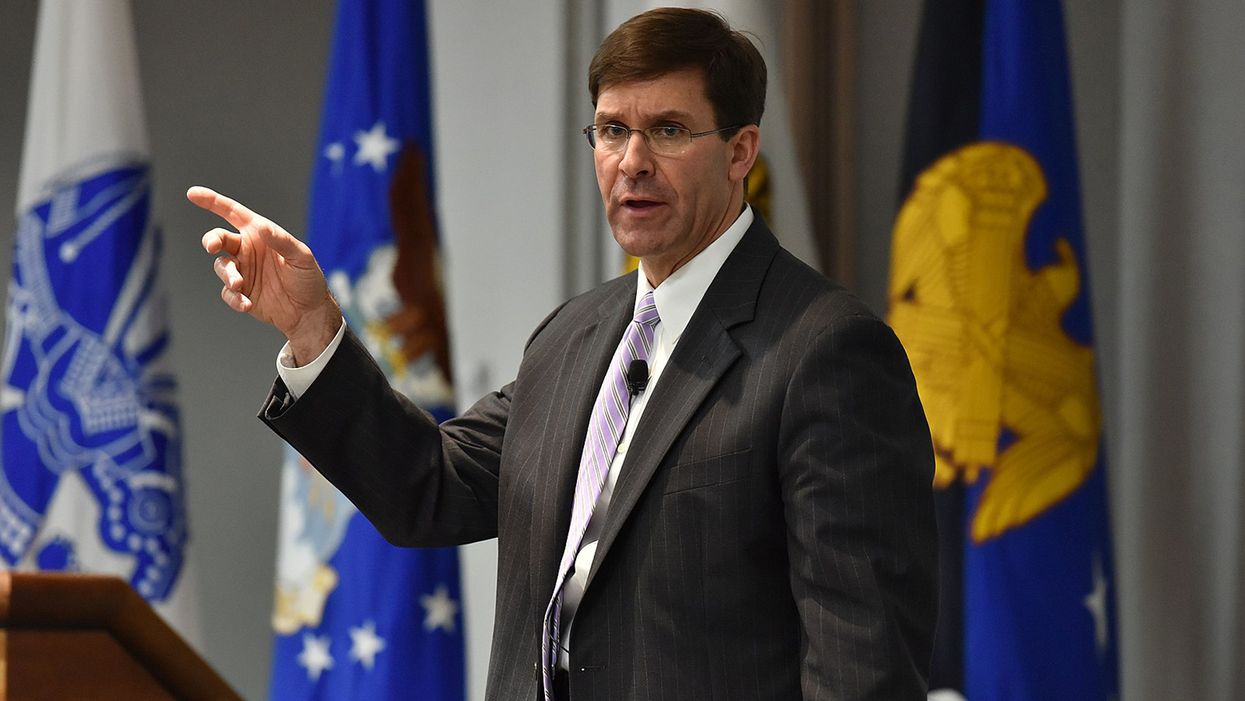 As President Donald Trump begins the lame-duck phase of his presidency, there is speculation Trump's rage firing will only get worse in the coming days. U.S. Department of Defense Secretary Mark Esper's firing has raised questions about who Trump could target next.

So who could it be? Here's a short list of possibilities:

CIA Director Gina Haspel: For weeks now, Trump have been waiting for Haspel to release documents that support the president's conspiracy theories about the so-called "deep state" and its efforts to undermine his presidential campaign and transition while former President Barack Obama was in office. Since she has not been able to provide substantial evidence of the claims, reports suggest the president and his conservative allies are losing patience with Haspel.

FBI Director Christopher Wray: Trump's issue with Wray is relatively similar to his frustration with Haspel. It has been reported that Trump is not pleased with Wray's "failure to produce information that they claim would be harmful to the President's political enemies, including Biden." Now, that the election has proven favorable for Biden, Wray may very well be on the chopping block.

U.S. Attorney General Bill Barr: Barr could also be on Trump's target list. In recent months, Barr has been at the center of the president's complaints over his inability to deliver evidence to support his "Obamagate" conspiracy theory. The president was hoping that investigative report would have been revealed before Election Day, but to no avail. As a result, Barr has been publcily lambasted by the president.

The latest speculation follows a flurry of firings throughout Trump's four-year presidency. Below is a long list of government officials who have been fired while working in the Trump administration or opted to leave on their own.

BBC News offered a full breakdown of the lengthy list of former Trump administration officials who were either fired or resigned over the span of Trump's presidency.

Although the White House is far different from Trump's show "The Apprentice," he has governed in similar fashion. The president's long history of firing may be an indication of what the American public can expect in the days leading up to the presidential inauguration.