‘Are You Being a Sore Loser?’: CBS News’ Weijia Jiang confronts Trump as he abruptly leaves briefing 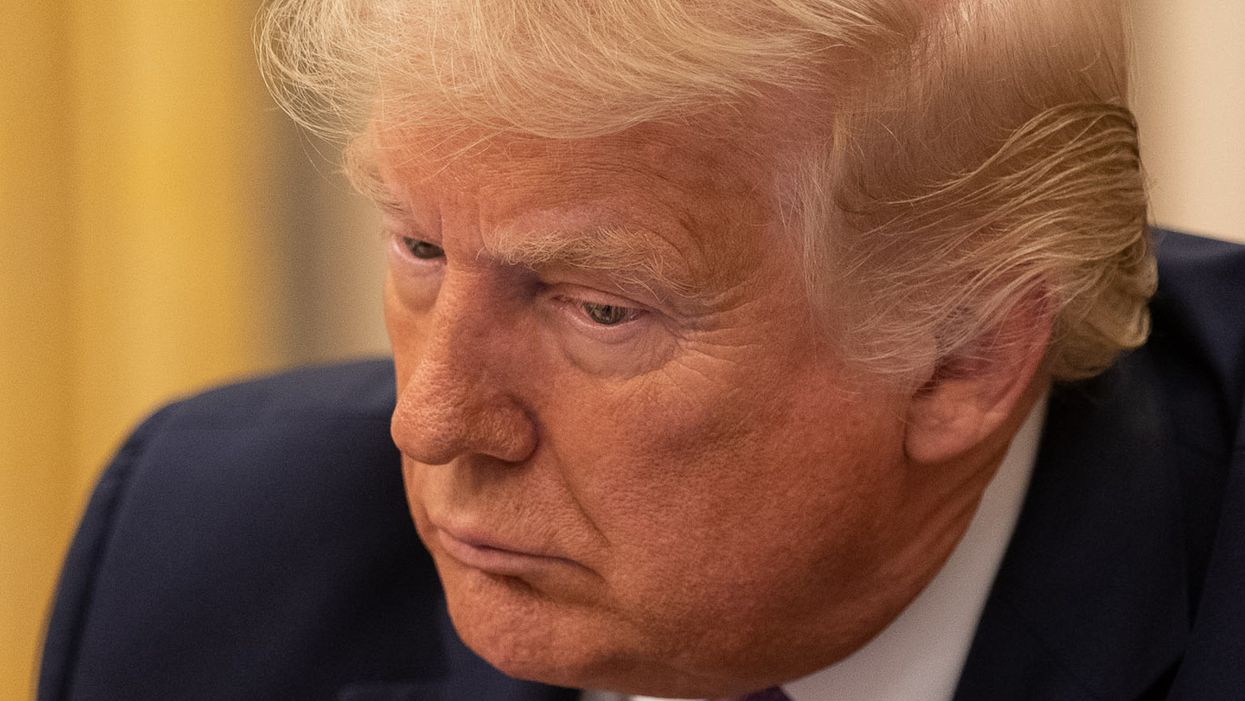 Experts explain why losing is 'like psychic death for Trump'

In most cases, the noteworthy actions typically occur at the end of the White House press briefings when reporters have the opportunity to confront members of the Trump administration on their shortcomings. Friday was no different as Trump and White House Press Secretary Kayleigh McEnany faced heightened criticism while abruptly exiting the White House press room.

Although Trump did not answer Jiang directly, he has repeatedly reacted to the election outcome in true Trump fashion as he has claimed he won the election.

Here was what the White House Briefing Room sounded like as President Trump and other administration officials left… https://t.co/HrBJDSiqak
— Curtis Houck (@Curtis Houck)1605902834.0

Jiang's remarks came as the state of Georgia certified the results of its voter recount in which Biden was declared the winner of the state. Despite repeated efforts put forth by the Trump campaign's legal team, they have not managed to provide substantial evidence to prove widespread voter fraud in any state.

Although its been two weeks since Biden was declared the President-elect of the United States, Trump and his administration are still refusing to commit to a peaceful transfer of power. In fact, many of his supporters still believe he will be inaugurated for a second term on January 20, 2021. Trump's delusional outlook on the weeks to come have raised questions about his ability to see the election outcome objectively. However, his actions are the reason Jiang posed the question she did.