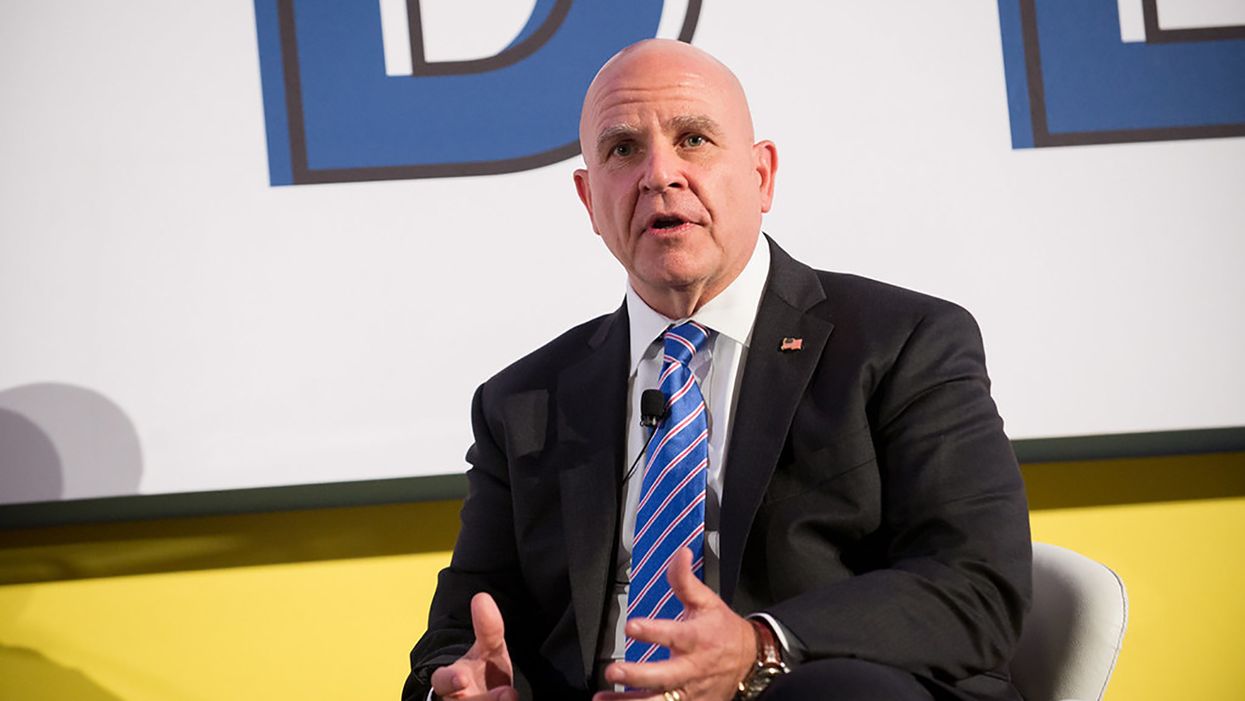 During an appearance on MSNBC this Thursday, former National Security advisor to President Trump, H.R. McMaster, was asked if President Trump is posing a greater threat to the 2020 election than Vladimir Putin.

McMaster said that he agrees Trump is "aiding an abetting Putin's efforts" by not directly "calling out Putin for what he's doing."

Watch the full segment below: