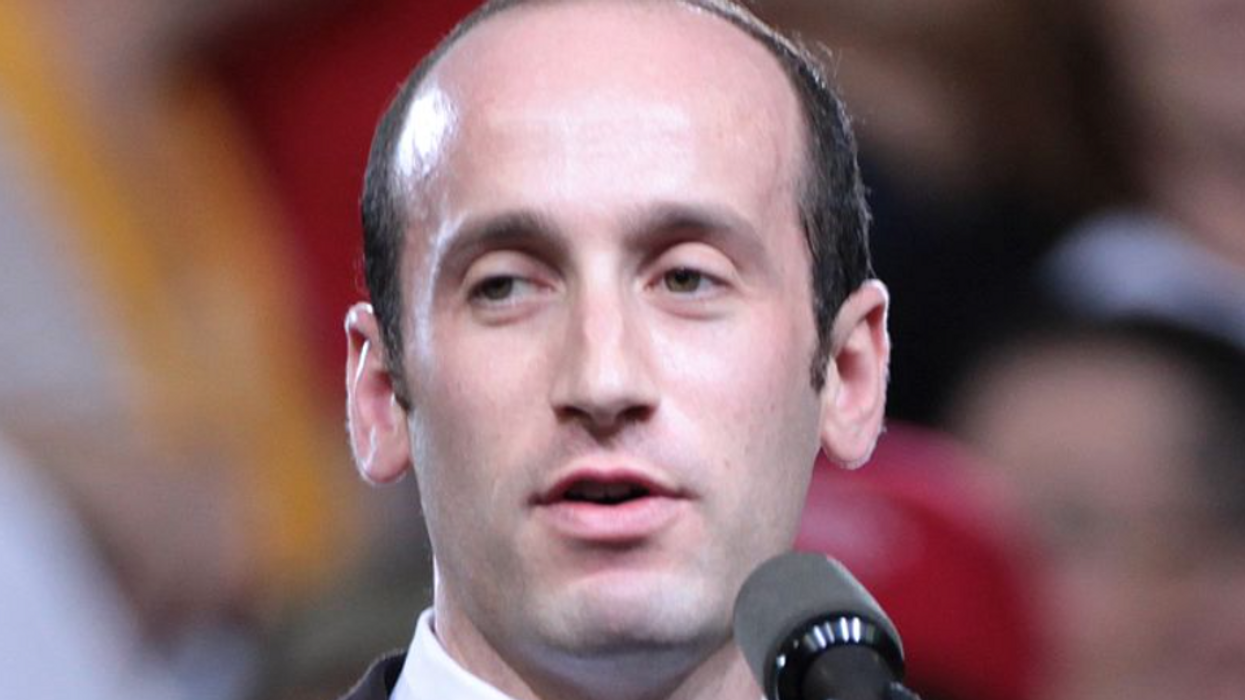 During an interview with NBC News, Miller outlined the plans Trump has to aggressively overhaul immigration as he stressed that he was speaking from the context of the Trump campaign and not from the perspective of a White House employee.

He made it clear that one of the Trump administration's top priorities centers around "building on and expanding the framework that we've created with the travel ban, in terms of raising the standard for screening and vetting for admission to the United States."

The expansion would likely make it far more difficult for applicants to qualify for VISAs. The enhanced protocols and increases in the complexity of screening measures may include "enhanced screening methods, changes to the interview process, more information sharing among government agencies and vetting the "ideological sympathies or leanings" of those applying for visas," according to Newsweek.

He also said the administration would want to further crack down on "sanctuary cities" — those jurisdictions which have decided not to cooperate with federal immigration authorities to various degrees. Often, local governments determine that having deportation as a persistent threat in dealing with the authorities can make communities reluctant to report crimes or otherwise engage with important municipal services. But Trump and his allies despise these policies and want to punish the communities that adopt them.

Miller, an outed white nationalist, even went a step further as he insisted the president's ultimate goal would be to expand his immigration policy, globally.

"The president would like to expand that to include the rest of the world," Miller revealed. "And so if you create safe third partners in other continents and other countries and regions, then you have the ability to share the burden of asylum-seekers on a global basis."

Although some of the changes Miller discussed would require legislation changes, Miller is confident the Trump administration would be able to take the necessary actions to bring the policy into law.

"In many cases, fixing these problems and restoring some semblance of sanity to our immigration programs does involve regulatory reform," he said. "Congress has delegated a lot of authority. [...] And that underscores the depth of the choice facing the American people."