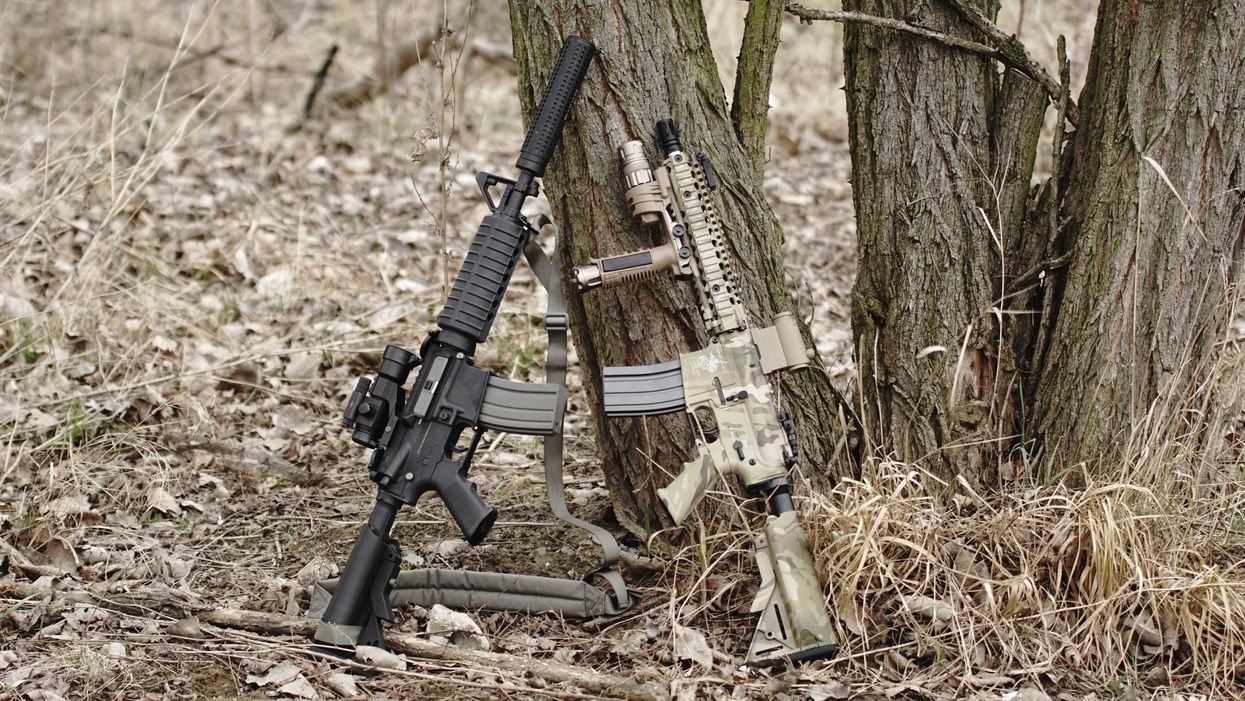 When President Donald Trump — during his raucous debate with former Vice President Joe Biden on Tuesday night, September 29 — expressed his solidarity with the far-right Proud Boys, many critics accused him of promoting violence against his adversaries. Political violence in major cities is a possibility that Trump's detractors fear, but Vasabjit Banerjee, an assistant political science professor at Mississippi State University, warns of a possible "rural insurgency" in an article published in Just Security this week.

"The intrusions of white supremacist militias into cities to intimidate and attack protestors from the Black Lives Matter (BLM) movement highlights the possibility of rural insurgency," Banerjee explains. "Rural insurgencies range from week-long armed rebellions against local governments, law enforcement, and the wealthy to decades-long ones against subnational and national-level security forces, which seek to impose new revolutionary regimes."

Banerjee goes on to note that white supremacist and white nationalist groups have been expressing "fears of becoming a minority group due to changing demographics."

"The targets of such fears have shifted from primarily African-Americans to include non-White immigrants," Banerjee observes. "In conjunction with racial fears, other causes include anti-Semitism as well as perceived threats to Christianity from Muslims, who have replaced Catholics as antagonists. Some scholars have observed, however, that the militias do not constitute a cohesive movement, but have many groups with varied beliefs."

Trump's "anti-immigrant nativism" and promotion of "fundamentalist Christian beliefs" have been an inspiration to far-right militia groups, Banerjee warns.

"After he assumed office — in addition to his equivocation about deadly white supremacist attacks against protestors — his administration's policies also appeared to favor militia groups by reducing monitoring by federal law enforcement," Banerjee notes. "Trump may accept pre- and post-electoral violence by such militias during the 2020 elections, as indicated by his statements about the white supremacist Proud Boys during the first presidential debate."

Banerjee points out, "In most countries, insurgent groups must smuggle quantities of small arms, offered by willing foreign sponsors or bought in black markets, across international borders. In the United States, however, per capita gun ownership is the highest in the world, while gun laws are some of the least restrictive. Thus, militias can legally acquire vast quantities of small arms."

Banerjee concludes the article by emphasizing that the United States' "geography" — which includes a lot of wide-open spaces — would be conducive to a rural uprising.

"The preconditions for insurgencies are already present," Banerjee warns. "Consequently, militia groups deserve more scrutiny from security forces and a unified political consensus to deter and suppress them in order to maintain peace and stability."
Report typos and corrections to: feedback@alternet.org.