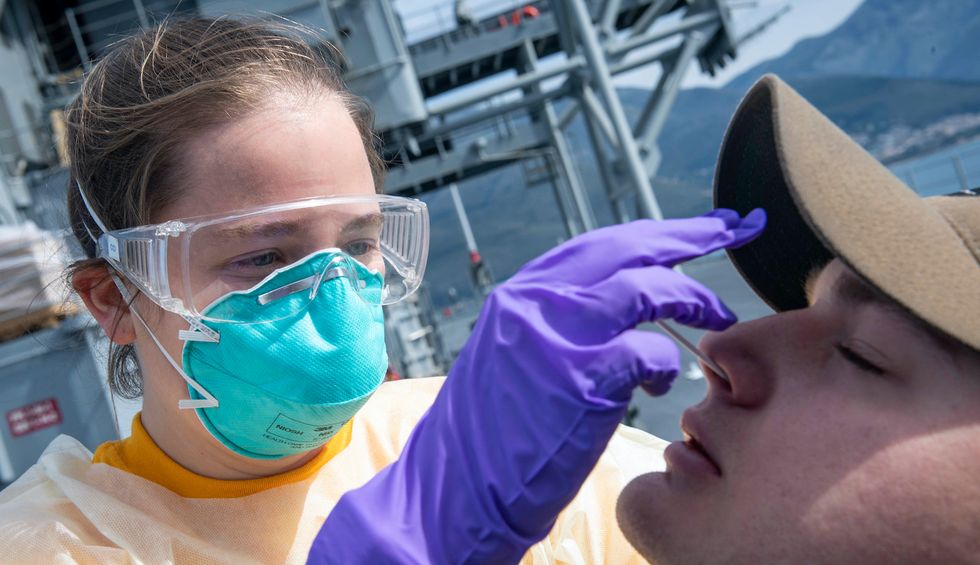 Two top epidemiologists on Monday warned that the United States is headed for what one described as an “apocalyptic fall” due to the COVID-19 pandemic.

During an appearance on CNN, Dr. Peter Hotez, the co-director of the Texas Children’s Hospital Center for Vaccine Development, pointed to surging COVID-19 cases in several European countries and recent spikes in cases in the United States to project that the pandemic is taking a very deadly turn for the worse.

“We may be in for a very apocalyptic fall, I’m sorry to say,” he said. “And it’s happening because we’re forcing schools to reopen in areas of high transmission, forcing colleges to reopen, and we don’t have the leadership nationally telling people to wear masks and to social distance and do all the things we need to do. We still have that disinformation campaign coming out of the White House and it’s literally killing Americans.”

Jeanne Marrazzo, the director of the Division of Infectious Diseases at the University of Alabama at Birmingham, shared Hotez’s outlook about how deadly the coming months could be.

“Here we are today with a very grim, almost numbing milestone of nearly 200,000 people who have lost their lives,” she said.

She added that “with the lack of consistent role modeling and messaging from leadership” from President Donald Trump, America is headed toward a situation that she agreed “could be apocalyptic.”