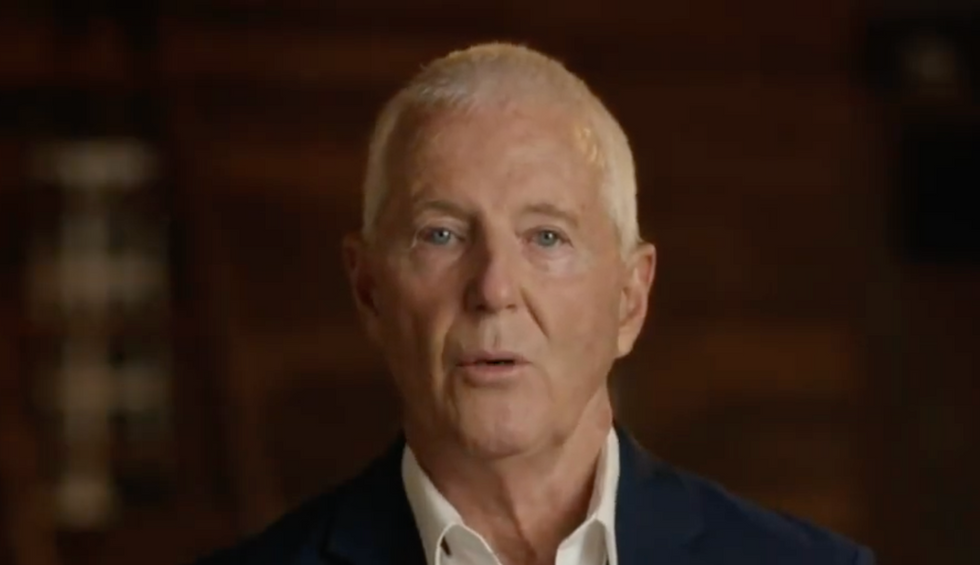 Being a Gold Star family member in our country is a high honor. It is also a very tragic honor to receive as it requires the sacrifice of a child or parent in the service of our country. One of the conservative movement’s great coups has been to convince people that liberal ideology, with its focus on peaceful solutions over violent ones, is somehow anti-military personnel. The general jingoism of fascism that the Republican Party has employed in their propaganda for the past few decades requires this incorrect assessment of history and reality.

A new video released by VoteVets slams Donald Trump for his frivolous, deadly, and demeaning use of our troops. Gold Star father Bill Owens, whose son Ryan, a Navy SEAL, was killed in what many believed to be an ill-advised raid in Yemen, speaks directly to the camera, explaining that Ryan was the “first person to die in combat under Donald Trump. Just five days into his presidency, Trump ordered Ryan's SEAL team into Yemen. Not from the situation room with all the intelligence assembled but sitting across a dinner table from Steve Bannon.” From there, Owens’ testimonial only gets more damning.

“There was no vital interest at play just Donald Trump playing big man going to war.” Owens says. The resulting operation was a disaster by most accounts, and Ryan died during the operation. “When it went horribly wrong Donald Trump demeaned my son's sacrifice to play to the crowd.”

Owens highlights Trump’s lack of any meaningful acknowledgement of Vladimir Putin’s alleged military bounty on American soldiers in Afghanistan. He also talks about Trump’s dismantling of the U.S. Postal Service, which is a clear attempt at rigging the election. But the final statement Owens makes is probably the most important one for Americans to hear.

BILL OWENS: Two hundred thousand Americans will have died before we vote. They and Ryan have one thing in common: It didn't have to be but for Donald Trump. If you hear one thing, let it be this: Don't trust Donald Trump with your kid's life, or your own.