California strips incarcerated people of complaints rights during the pandemic 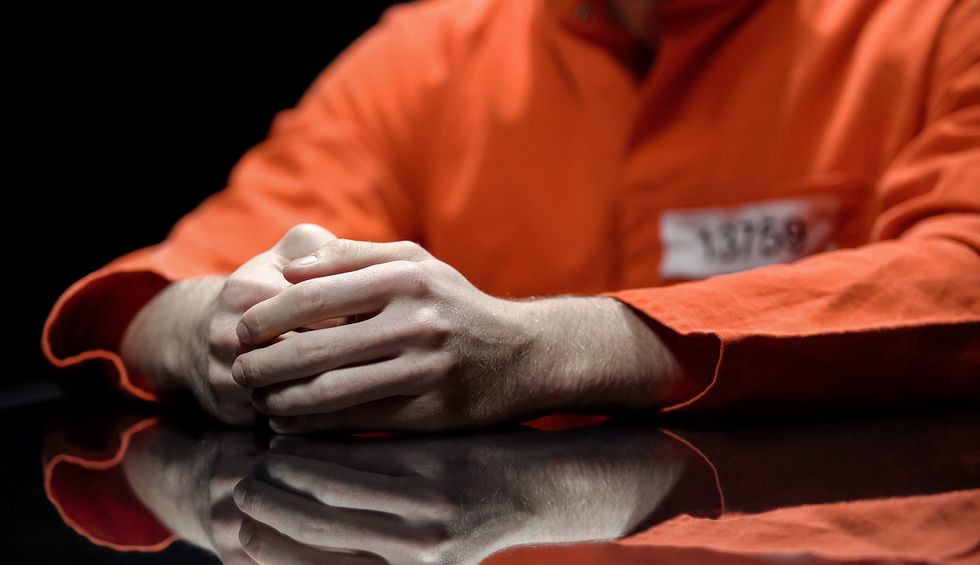 Image via Shutterstock.
Rory Fleming
and
Filter
May 18, 2020

In September last year, the Prison Law Office, a nonprofit working for incarcerated people in California, sent a letter to Warden Molly Hill of the California Institution for Women, a state prison outside of Los Angeles. It complained that one of her guards kept telling incarcerated women that he would get them illicit items from outside if they had sex with him. Later on, the letter said, he threatened two women for “insulting his gift,” adding that he “doesn’t like to be insulted.”

It is hard to know what happened to these women in the interim, but the California Assembly got a status update on March 2. One of the women who complained against the guard was thrown in solitary confinement as a “threat to the safety and security of the institution.” The other was put in a psychiatric ward, where she tried to kill herself.

Too often, this is what happens to prisoners who are abused by the guards whose job it is to keep them safe. Now, imagine the additional damage to these women if they lost the ability to use paperwork pertaining to these abuses to fight for their rights. That is about to be the sad reality for people who are incarcerated throughout California.

In late March, the California Office of Administrative Law approved an emergency regulatory action filed by the California Department of Corrections and Rehabilitation to alter the grievance and appeals process for state prisoners. In the new version of the rules, the prison agency removed the vast majority of references to the right to appeal, often simply replacing the word “appeal” with “grievance.”

These rules are due to take effect on June 1 and expire on November 10, a time period that seems eerily tailored to the continuing coronavirus response.

There are major problems with the new rules. Marvin Mutch, an exonerated formerly incarcerated person who is now the director of advocacy at the Prisoner Reentry Network, explained how the former rules explicitly permitted imprisoned people to use copies of the documents supporting their grievance claims.

This was important, because it allowed prisoners to retain their own copies of those documents. The new grievance forms explicitly spell out to filers that they are forgoing their rights to any documents they attach, permanently.

“In the name of making things more responsive and transparent, CDCR took a broadaxe to the old process, as flawed as it was,” Mutch told Filter.

The prison agency’s emergency rules seem to be addressing concerns that predate COVID-19. The old grievance process was excoriated by the state’s Inspector General in 2019, which inspired review. That report found that there was an “inadequate staff review inquiry process for the majority of allegations that were reviewed, deficient training of staff, and the presence of bias in conducting reviews.” The inspector general recommended more independence in the appeals process.

At a March 2 budget hearing, CDCR representatives claimed that the new rules eliminated redundancy in the process, turning a three-step internal grievance process into a two-step one.

But it is not clear why this would require evidentiary documents to be permanently snatched from prisoners’ hands.

Once incarcerated people exhaust the administrative procedure of the prison system, they can appeal further to the actual court system. If a person with a complaint is able to lawyer up, their lawyer will want those documents. But the lawyer, under the new rules, will now have to trust the prison system to cough them up—when the CDCR has a vested interest in not having its offending guards held accountable for misconduct and abuse.

This is where California’s elected district attorneys can step in. As discussed in my forthcoming article in the Federal Sentencing Reporter, the California legislature has recently created a “second look” provision, whereby DAs or the prison agency can request a new sentencing hearing for currently incarcerated prisoners. Where prosecutors have requested a “second look” elsewhere in the country, judges often resentence people to terms that allow for swift parole eligibility or even release.

California’s prosecutors often oppose criminal justice reform, while simultaneously begging their constituents to consider them “progressive.”  If they seriously desire that mantle, one thing they must consider is expediting their review of cases of incarcerated people seeking reprieve.

Not only is the coronavirus raging through prison facilities, but California prisoners now face enhanced threats of guards abusing them with impunity. Canada whittles down prison sentences for people who experience guard abuse, including people with very serious convictions. It is time that officials in allegedly liberal states like California take this victimization seriously.