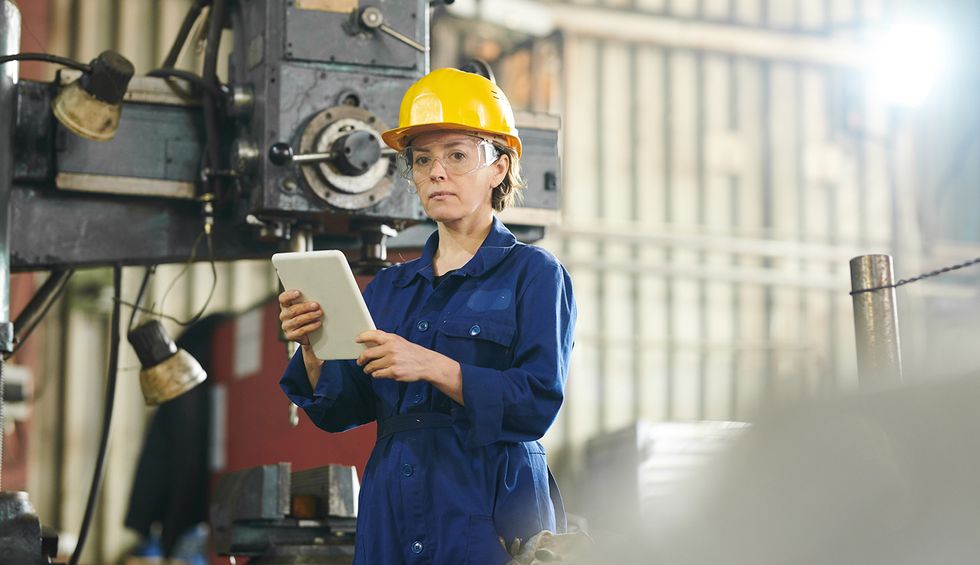 President Donald Trump’s much touted deal with manufacturer Foxconn to bring manufacturing jobs to Wisconsin hasn’t delivered its promised jobs — and now homeowners who have lost their houses thanks to the deal are saying they’ve been misled.

The Racine Journal Times reports that several residents of Mount Pleasant, Wisconsin are upset that they were threatened with eminent domain unless they agreed to sell their property to help with the construction of a Foxconn plant that has repeatedly failed to meet expectations for delivering jobs.

As the Wall Street Journal reported earlier this year, contractors working for Foxconn have “bulldozed about 75 homes in Mount Pleasant and cleared hundreds of farmland acres” in preparation for the construction of the plant in the town.

Shawn and Sarah Mayer, two residents who lost their house thanks to the Foxconn deal, tell the Journal Times that they were told in 2017 that they would either agree to sell their home or have it seized via eminent domain to make way for the Foxconn plant.

However, after the Mayers sold their home, it was revealed that Foxconn might not even need their land to build a planned road to the facility.

“I’ll always be a little bit bitter, just because we elect the officials that railroaded us on this,” Shawn Mayer tells the Journal Times. “I did my homework when they said Foxconn is coming… Two places they said they were going to build, and they didn’t.”

Industry analyst Alberto Moel tells the Journal Times that this kind of poor planning and failure to meet promises is typical of how Foxconn operates, and he describes Foxconn’s Wisconsin deal as nothing more than a “snow job.”