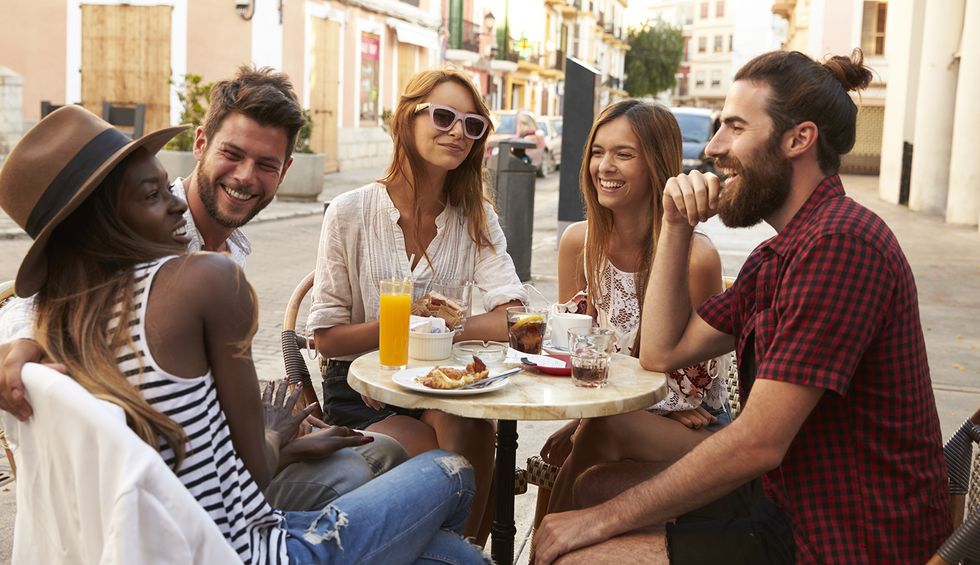 Millennial voters are substantively more progressive than older generations of voters, but their political power has been diluted by the fact that many of them have been concentrated in cities in deep-blue states.

However, The Atlantic’s Derek Thompson argues that this is about to change because more millennials are leaving the big blue-state cities to move out to metro areas in key states such as Arizona, Georgia and Texas.

“The five fastest-growing metros of the past few years — Dallas, Phoenix, Houston, Atlanta, and Orlando, Florida — are in states won by Trump,” he writes. “The other metro areas with a population of at least 1 million that grew by at least 1.5 percent last year were Las Vegas; Austin, Texas; Orlando, Florida; Raleigh, North Carolina; Jacksonville, Florida; Charlotte, North Carolina; San Antonio; Tampa, Florida; and Nashville, Tennessee. All of those metros are in red or purple states.”

These moves to red-state metro areas have had major impacts on those areas’ politics. For example, writes, Thompson, “Democrats’ advantage in the five counties representing Houston, Dallas–Fort Worth, San Antonio, and Austin… grew from 130,000 in the 2012 presidential election to nearly 800,000 in the 2018 Senate election.”

A similar story has played out, although not in such a dramatic fashion, in both the Atlanta and Phoenix metro areas, Thompson finds.

“If these states’ biggest metros continue to move left at the same rate, there is every reason to believe that Texas, Arizona, and Georgia could be toss-ups quite soon,” he argues.