‘Fake News’ During the Cold War: These ‘Journalists’ Were Invented by the US Government to Spread Cold War-Era Propaganda 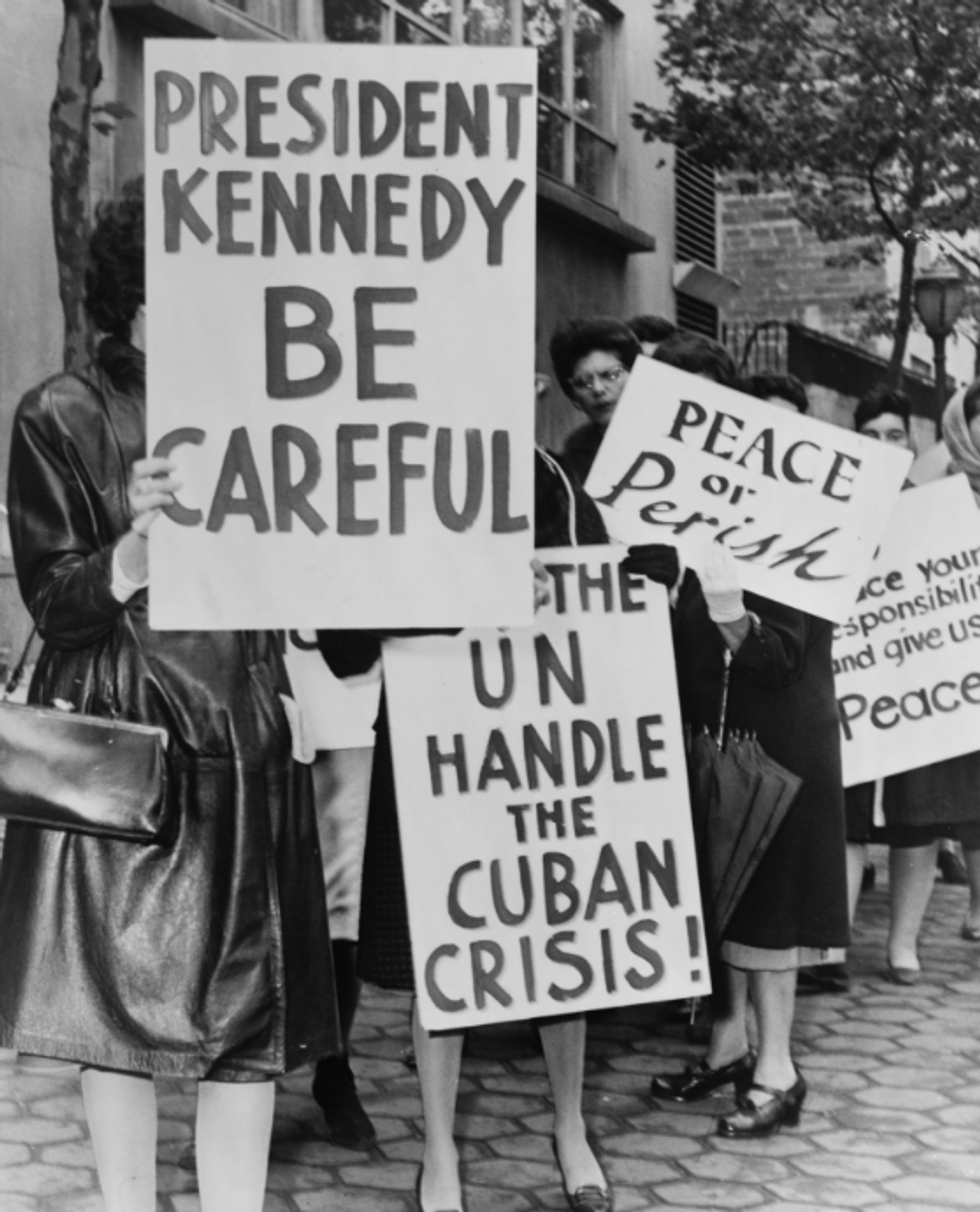 Gizmodo’s Matt Novak is reporting that in the 1950s and 1960s, the United States Information Agency (USIA) had a practice of inventing fake journalist names in order to plant propaganda articles in newspapers in foreign countries—and according to Novak, “journalists” like Paul L. Ford and Thomas Marshall were actually an invention of the U.S. government.

Paul L. Ford, Benjamin West, John Kerigan, Thomas Marshall, Norman Smith, Gilbert Grant and Guy Sims Fitch are among the “journalists” invented by the USIA, and their articles were planted in newspapers in different parts of the world—from Europe to the Caribbean to Latin America to the Pacific. Australia, Brazil, Germany and Jamaica are among the countries cited in Novak’s article.

One of the articles by “Ford” appeared in the Kingston Gleaner in Kingston, Jamaica on August 26, 1959. President Dwight D. Eisenhower had announced that the U.S. was aiding Laos in order to resist a communist incursion funded by the Soviet Union and the People’s Republic of China, and “Ford’s” article was designed to promote U.S. intervention in that Asian country. Many Jamaicans reading the article had no idea that “Ford” was not an actual news reporter working in Washington, DC, but rather, was merely a creation of the U.S. government—or that the article was planted by the USIA.

“Ford”—or rather, the USIA—wrote, “Paradoxical as it may sound, the recent State Department comment on the outside backing for the communist insurrection in Laos serves as an excellent explanation of Washington’s attitude towards the new era of diplomacy, which will open with President Eisenhower’s Bonn-London-Paris trip this month and USSR Premier (Nikita) Khrushchev’s visit to the United States next month.”

The late Wes Pedersen, a former USIA employee who wrote some of its propaganda articles under fake names, spoke to the Sioux City Journal’s Lynn Zerschling in 2005 about his USIA activities. Novak has filed freedom-of-information requests with the CIA and FBI to find out more about “Guy Sims Fitch,” but his requests have been denied on privacy grounds.

The USIA was discontinued in 1999.