How Trump's attempted coup is a slow burn 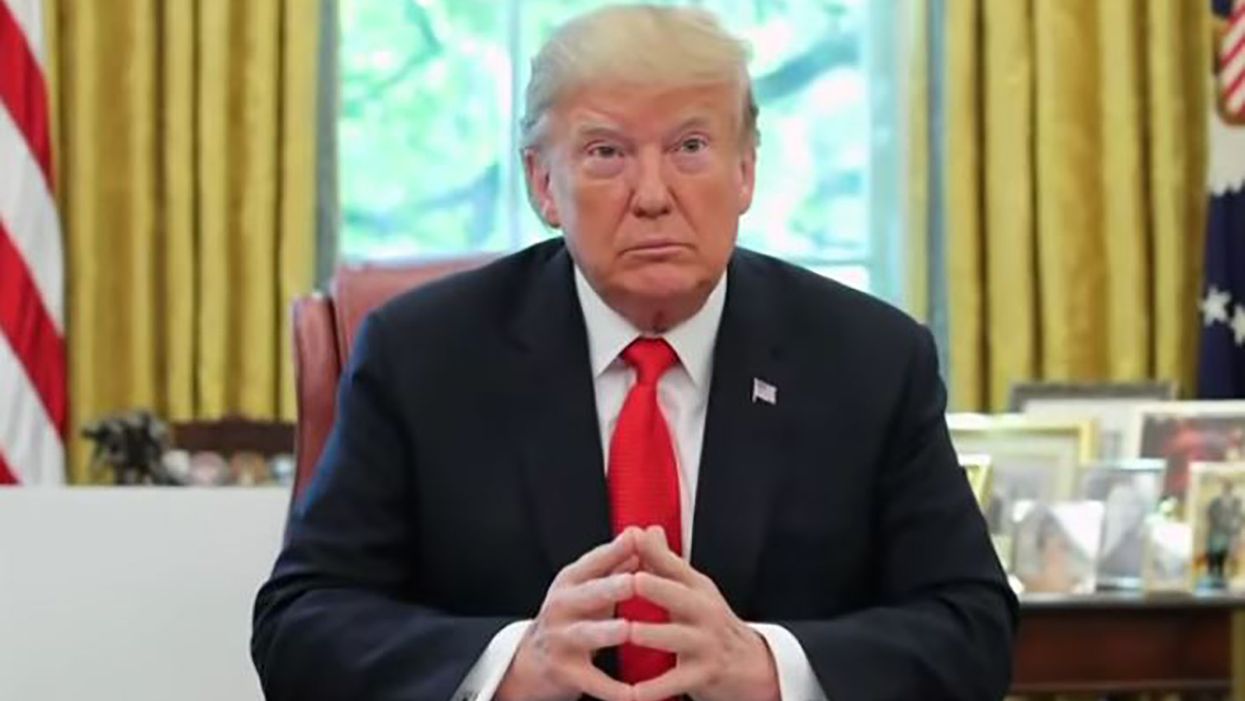 Former President Donald Trump may have barely escaped facing consequences for his second impeachment but his attempted coup continues at a slow burn, per a recently-punlished New York Times op-ed.

Kevin D. Williamson, a fellow at the National Review Institute, explained how Trump's coup is still simmering despite him being mostly away from the public eye with no access to social media.

Williamson depicts what can be described as a more calculated effort by the post-Trump Republicans Party. Deeming the Trump administration "grotesque in its cruelty and incompetence," Williamson explains how a substantial portion of the poltiical party is still following in Trump's footsteps.

The former president's base remains loyal but quite a few of his conspiracy-driven supporters have managed to become officeholders on local and federal levels. Unlike Trump's boisterous and blatant attempts to overthrow democracy, Williamson notes how his political minions are taking less noticeable steps to achieve the same goals.

"The authors of the coup attempt remain embedded in the Republican Party and in the conservative movement," Williamson wrote. "Some are officeholders, like Representative Marjorie Taylor-Greene eorgia, while others continue profitable associations with institutions ranging from the New Civil Liberties Alliance, a right-leaning public-interest litigation group, to Fox News and other media outfits."

In closing, Williamson made it clear that there is no straddling the fence where a coup is concerned.

He wrote, "there isn't really any middle ground on overthrowing the government. And that is what Mr. Trump and his allies were up to in 2020, through both violent and nonviolent means — and continue to be up to today.

"When it comes to a coup, you're either in or you're out," Willliamson said. "The Republican Party is leaning pretty strongly toward in. That is going to leave at least some conservatives out — and, in all likelihood, permanently out."