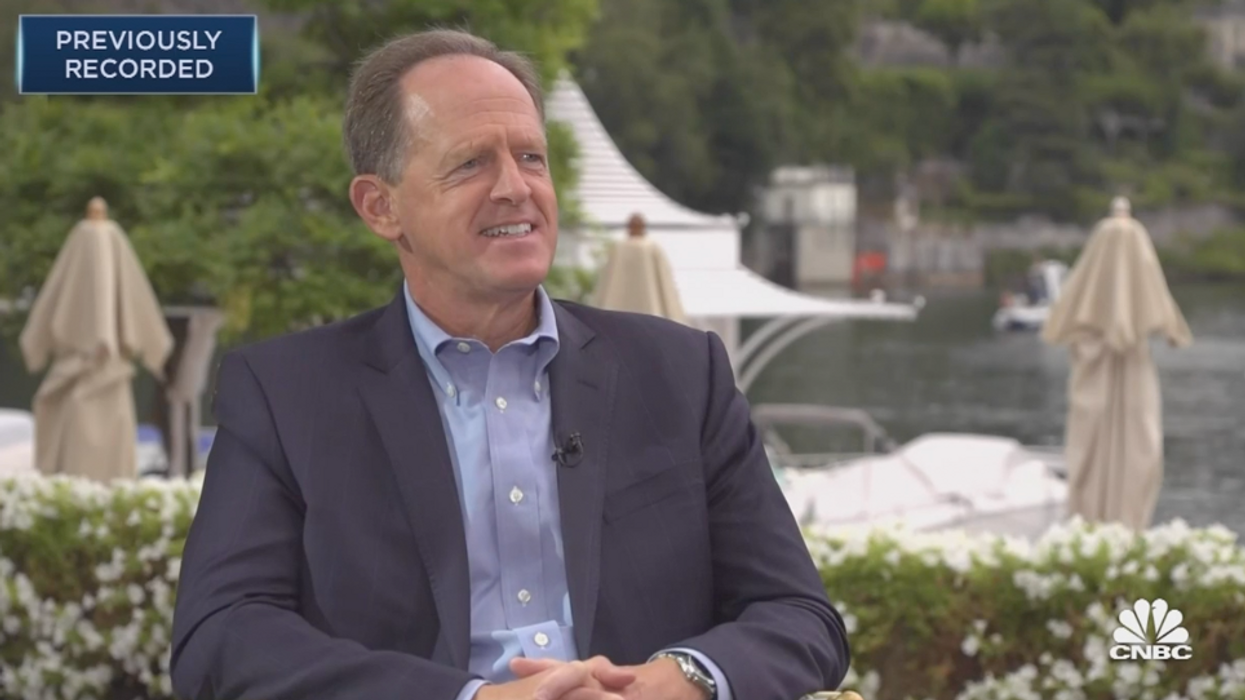 Pennsylvania GOP Sen. Pat Toomey ripped into former president Donald Trump on Friday, calling his behavior in the wake of the 2020 election "completely unacceptable" and saying he should not be the party's nominee in 2024.

During an interview with CNBC, Toomey — who voted to convict Trump for inciting the Capitol insurrection during his Senate impeachment trial — rejected the notion that he is a "moderate Republican."

Asked about where the GOP "goes next," Toomey said: "On our side, we've got this question of where does the traditional Republican conservative coalition stand relative to president Trump."

"President Trump did bring people to our party, especially working-class, blue-collar voters," he added. "That trend was under way, those folks were coming to the Republican Party for years, but he accelerated it dramatically. He did it in some respects by adopting some new policies. In other ways though, it was stylistic. It was the fact that he was aggressively pushing back against people that were seen to be on the other side — the left, many elements of the media. So yeah, I think that the future of our party is to be a party of ideas, and not to be a party about any one individual, and I think we will learn a lot from the next set of primaries."

Asked whether he would be disappointed if Trump is the GOP's 2024 nominee, Toomey responded: "Yes, I think after what happened post-2020 election, I think the president's behavior was completely unacceptable, so I don't think he should be the nominee to lead the party in 2024," adding that there are "many many" other potential candidates who "could do a fantastic job."