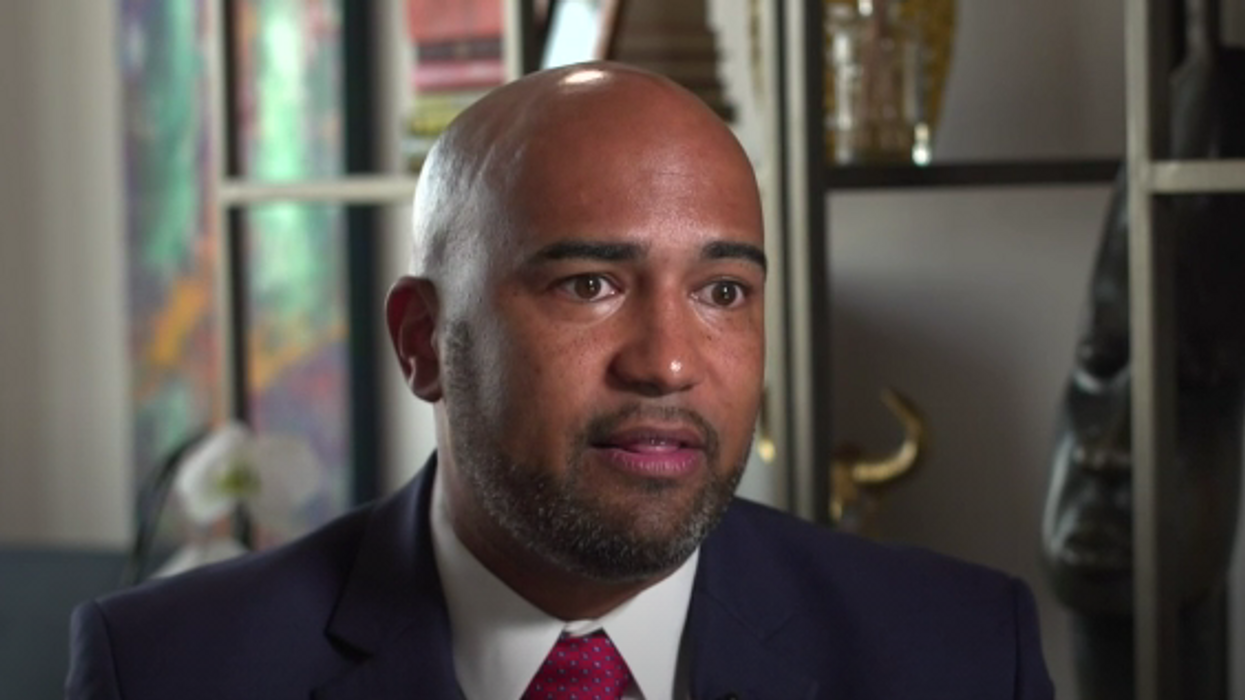 Students at Texas' Colleyville High School staged a walkout to protest the Grapevine-Colleyville ISD administration's decision to place their principal on leave amid his suspected advocacy of critical race theory.

According to WFAA, Dr. James Whitfield's problems began back in July when Stetson Clark, a former school board candidate, expressed concern about him being an advocate for critical race theory. "Because of his extreme views I ask that a full review of Mr. Whitfield's tenure in our district be examined and that his contract be terminated effective immediately," said Clark, who recently lost an election to become a member of the Grapevine-Colleyville ISD school board.

Clark's words garnered support from others in the audience who also began echoing the allegation. As the claim picked up steam, Whitfield decided to address the issue via Facebook.

On July 31, he posted a message to his personal Facebook page that read:

"I am not the CRT (Critical Race Theory) Boogeyman. I am the first African American to assume the role of principal at my current school in its 25-year history, and I am keenly aware of how much fear this strikes in the hearts of a small minority who would much rather things go back to the way they used to be."

At the beginning of August, the Grapevine-Colleyville ISD announced that Whitfield had been placed on administrative leave. In a statement released on September 1, the school district wrote:

"The District has received numerous questions regarding the decision to place Dr. James Whitfield on paid administrative leave. While the status of this as an ongoing personnel matter limits the information that the District can disclose about the events leading up to this decision, the speculation and conjecture that surround these events warrant some additional context.

"The decision to place Dr. Whitfield on administrative leave was not a result of statements made by members of the public, including those who spoke at recent meetings of the GCISD Board of Trustees. Nor was the decision made in response to allegations Dr. Whitfield was teaching Critical Race Theory, or because of the photos on his social media account that were brought to the attention of the District in 2019.

"We understand that members of our community have questions, but the District does not resolve personnel matters in the media. We have established procedures for that which we are following."

Despite the district's statement explaining its decision, students are pushing back in support of their beloved principal. "His diversity efforts have just been amazing," said student Samantha Zelling, who participated in the protest on Friday.

"If they do proceed with firing him, I hope the administration knows that these people aren't going anywhere," fellow student Sunehra Chowdhury said of those who protested.

Whitfield said, "That show of love and support is a signal for me that in some form or fashion, I've made an impact in their lives and that's what I'm here to do."

On Monday, September 13, the school district will announce whether or not Whitfield will be able to return.