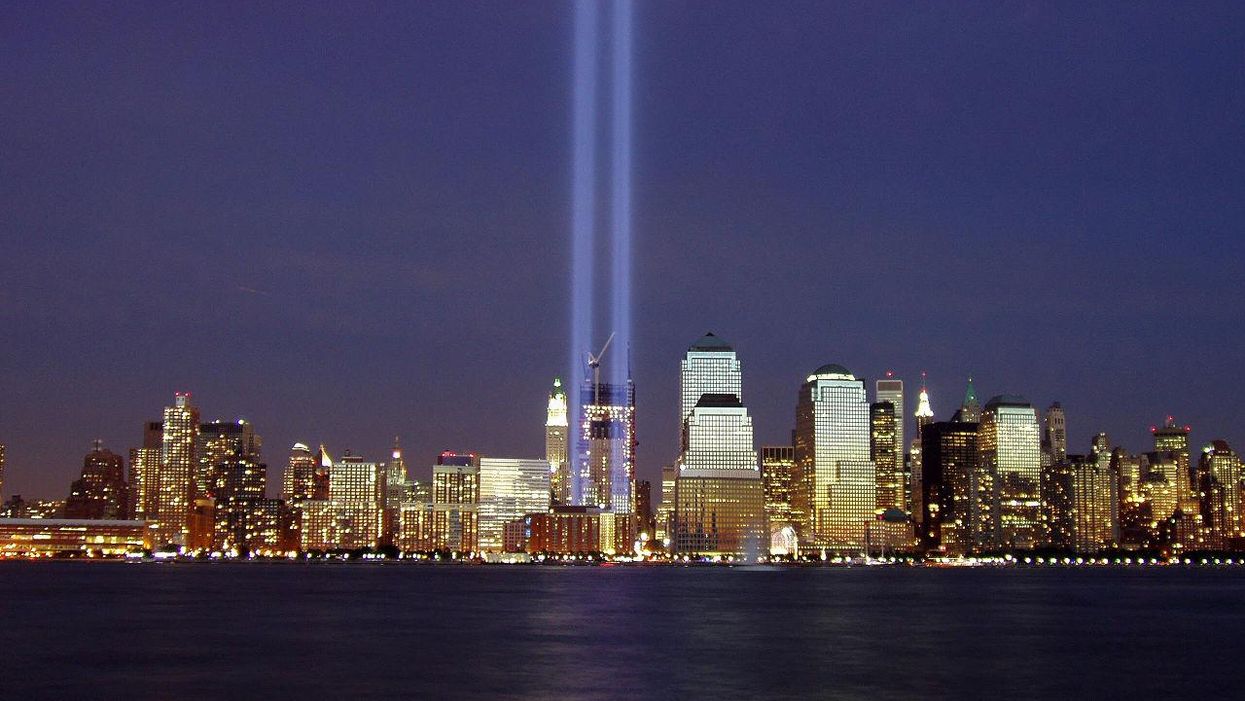 This Saturday, September 11, 2021 will mark the 20th anniversary of al-Qaeda's terrorist attacks on the World Trade Center in New York City and the Pentagon in Washington, D.C. One example of the Islamophobia that followed 9/11 was the so-called "Ground Zero mosque" controversy, which Never Trump conservative Jim Swift discusses in an article published by The Bulwark on September 9.

Not all conservatives resorted to Islamophobia after 9/11. To his credit, President George W. Bush — for all his post-9/11 blunders — was careful to distinguish between radical Islamists and non-extremist Muslims. Bush, in fact, argued that al-Qaeda had defamed and insulted a "great religion," which was a view that millions of anti-terrorist Muslims around the world shared. Yet many other Republicans failed to make that distinction, including those who — as Swift explains in his article — resorted to shameless fear-mongering over a mosque and Islamic cultural center that were planned for the area around the World Trade Center in Lower Manhattan.

"With the 20th anniversary of the September 11 terrorist attacks upon us," Swift writes, "it's worth looking back at one of the many ways this defining moment in American history shaped our politics — by creating an opening for the racism and xenophobia that later came to characterize the Trump years. You don't have to venture far from where the Twin Towers once stood — where President Biden will be visiting on the anniversary this weekend — to find the site of one of the major controversies of the post-9/11 era: the planned location of what would have been the 'Ground Zero mosque,' so dubbed by some evil genius of political branding."

Contrary to what many far-right Republicans claimed, the mosque and Islamic cultural center that were planned for 45–51 Park Place in Lower Manhattan would not have been a celebration of al-Qaeda and Islamist extremism. If anything, it would have been a golden opportunity to show how appalled so many Muslims were by the 9/11 attacks. But opponents of the mosque/cultural center project failed to make a distinction between what al-Qaeda believes and what anti-terrorist Muslims believe.

The "Ground Zero mosque" controversy, Swift notes, was "cynically exploited by Republicans looking to position themselves against the Democrats and President Barack Obama." One of them was former House Speaker Newt Gingrich, who said, "Nazis don't have the right to put up a sign next to the Holocaust Museum in Washington…. We would never accept the Japanese putting up a site next to Pearl Harbor. There's no reason for us to accept a mosque next to the World Trade Center."

Swift also cites Rep. Peter King of New York and Rep. Renee Ellmers of North Carolina as two other examples of Republicans who "pumped the 'Ground Zero mosque' controversy into the right-wing bloodstream," noting that King "eventually backtracked on his inflammatory rhetoric."

"It is one thing to oppose radical Islamist terrorism, but when Republican politicians, for short-term political gain, redefined the enemy not as violent jihadists but Muslims in general, they also began to redefine their party as one welcoming xenophobic rhetoric and candidates," Swift stresses. "Remember, this was also the era when Republicans went out of their way to emphasize the middle name of 'Barack Hussein Obama,' and when Donald Trump, with an eye on the White House, was helping to spread lies about Obama's birth certificate and hinted that Obama was secretly Muslim. The GOP became the sort of party that would stand by Donald Trump when he told Democratic members of Congress to 'go back' to where they came from — the sort of party that would stand by his 'Muslim ban.'"

Swift continues, "It didn't have to be that way. Not all Republicans were as irresponsible: After 9/11, President George W. Bush made every effort to communicate that America's war was not against Muslims — and many of the Muslims who have come here from Iraq, Afghanistan and elsewhere over the past two decades got that message. But too many Republicans ensured that their party's base heard a very different message."