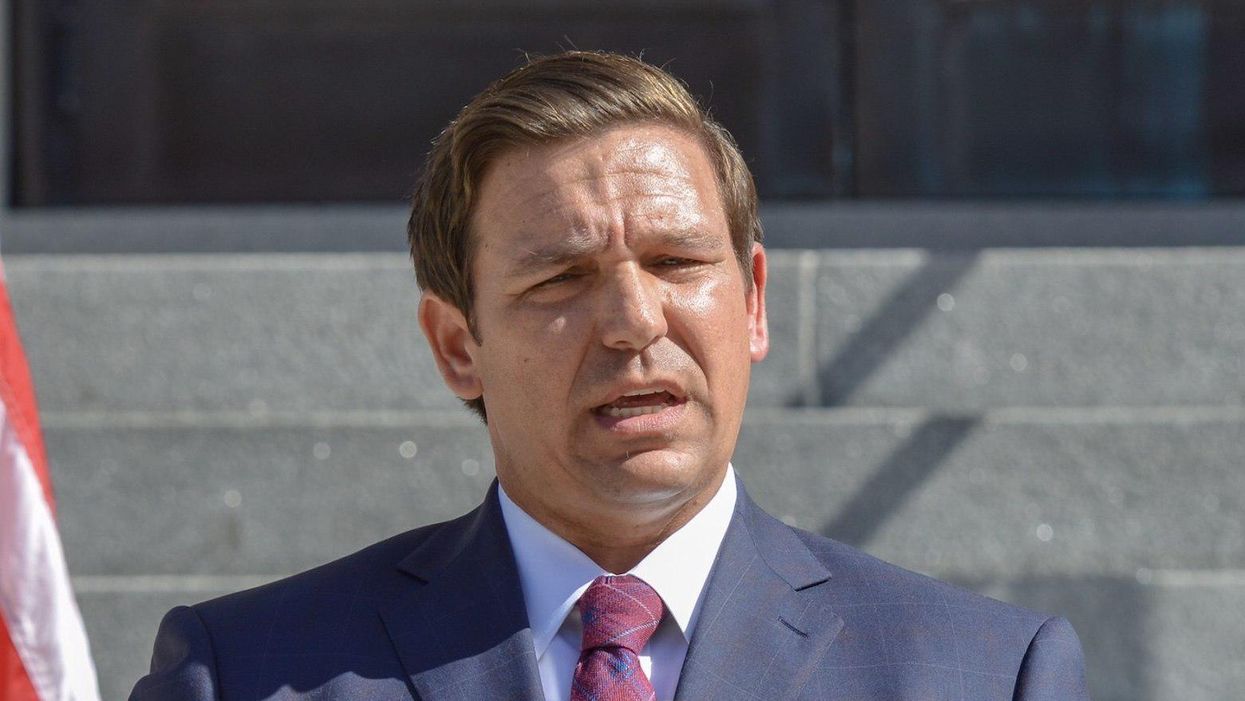 Florida Gov. Ron DeSantis (R) and Texas Gov. Greg Abbott (R) have quite a few things in common. They've both resorted to enacting drastic, controversial laws for the sake of appealing to their conservative base. However, Republican strategists are concerned about what those policies could mean for their upcoming re-election campaigns in 2024, reports The Hill.

While both governors have faced backlash for their pushback against COVID mitigation efforts, the two are now embroiled in more controversies due to new pieces of legislation they've supported.

In Texas, Abbott's latest controversy stems backlash for the controversial ban on abortion in the Lone Star state. Meanwhile In Florida, DeSantis is facing multiple lawsuits for his relentless opposition toward mask mandates, COVID vaccination requirements, and vaccine passports.

A Republican strategist offered a quick assessment of their governing.

"It's a race to the base," said one GOP strategist. "They're still both fighting very similar fights."

"Gov. Abbott's policy direction has been focused on satisfying the needs of various activated constituencies within the Republican primary electorate here in Texas," Blank said. "With two relatively well-established primary challengers in Texas for the 2022 gubernatorial election, Abbott has made an extra effort to go out and satisfy these constituencies within the Republican Party."

"Donald Trump set a pathway to show whether you like it or not, standing for your convictions of what you believe to be the correct thing to do for the people that elected you to office, it's not a bad thing," said Carroll.

"That sort of leadership is lacking, particularly on the national level, where it's gamesmanship. People are one-upping the other and pointing the finger and throwing the blame while these two particular governors are doing something about it," she continued.

Blank also expressed uncertainty about Abbott's decisions and what his leadership could mean for his political future.

"It's not clear to me how the sum total of this legislation doesn't potentially make Abbott too extreme for a national Republican audience, including Republicans from a number of states that are far less conservative than Texas," Blank said.

"Either Abbott has unlocked the key to how Republicans are successful in a young diverse state, or he's pissing away the Republicans' chances to appeal to these voters for the next few decades," Blank noted. "It remains to be seen."