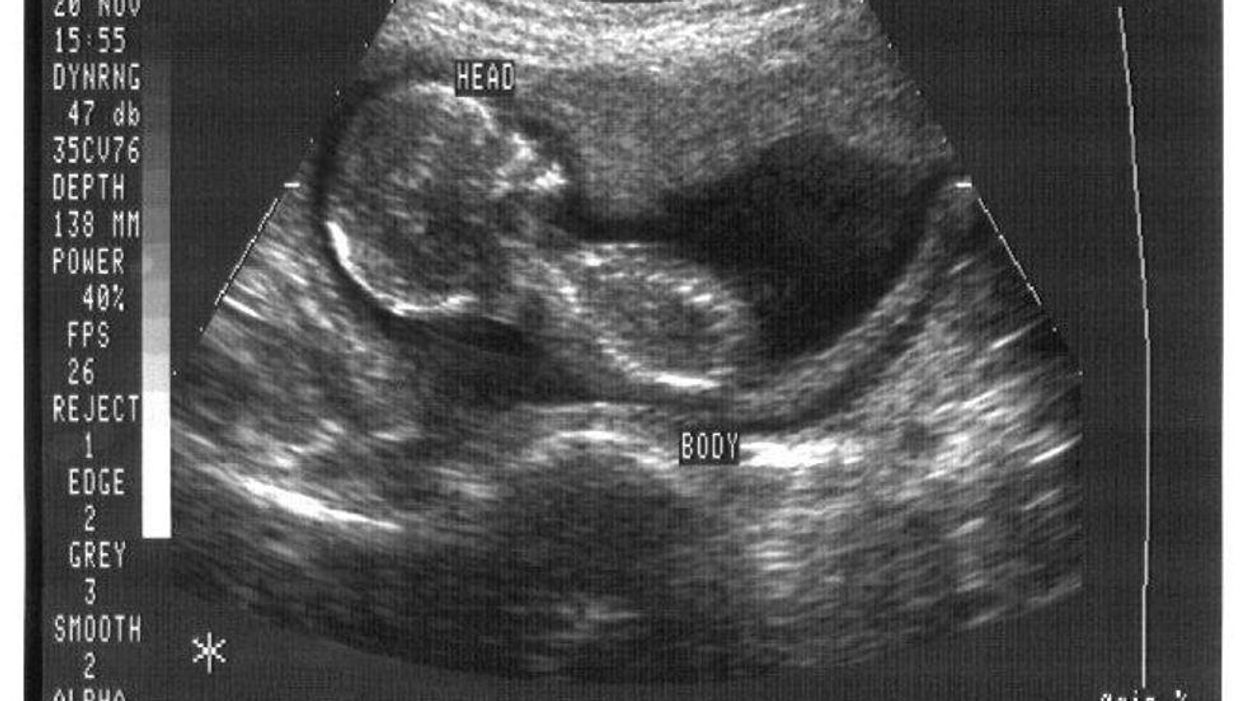 Last week, Rep. Alexandria Ocasio-Cortez (D-N.Y.) called for $10,000 bounties to be put on the heads of rapists in Texas following the state's passing of its controversial anti-abortion law.

Now, Democratic lawmakers in other states are running with that idea. According to NPR Illinois, State Rep. Kelly Cassidy (D-Chicago) has introduced the "EXpanding Abortion Services Act." The publication reports that the bill is based on Texas' legislation model "but turned on its head."

"The Texas law is uniquely designed, allowing private citizens the right to bring a civil lawsuit against anyone who performs an abortion, gets an abortion or aids in someone getting an abortion after six weeks of pregnancy. Opponents of the law have described the minimum $10,000 in damages up for grabs as a 'bounty.'"

The Illinois bill is almost opposite to what the law now allows in Texas. Under the Democratic proposed law, victims would have the right to "seek at least $10,000 in damages against anyone who causes an unwanted pregnancy — even if it resulted from consensual sex — or anyone who commits sexual assault or abuse, including domestic violence."

While Cassidy did acknowledge that the acronym includes a mocking sentiment in response to Texas' anti-abortion law, she is adamant about gaining support and sponsorship for the proposed legislation.

"There's certainly an element of 'hold my beer' to this, obviously," Cassidy said. "But the truth here is if this is our new normal, if this is the way that conservatives are going to police women's bodies, and we as a state have — with a great deal of intentionality — have established ourselves as a safe haven, we also…have to figure out a way to manage that."