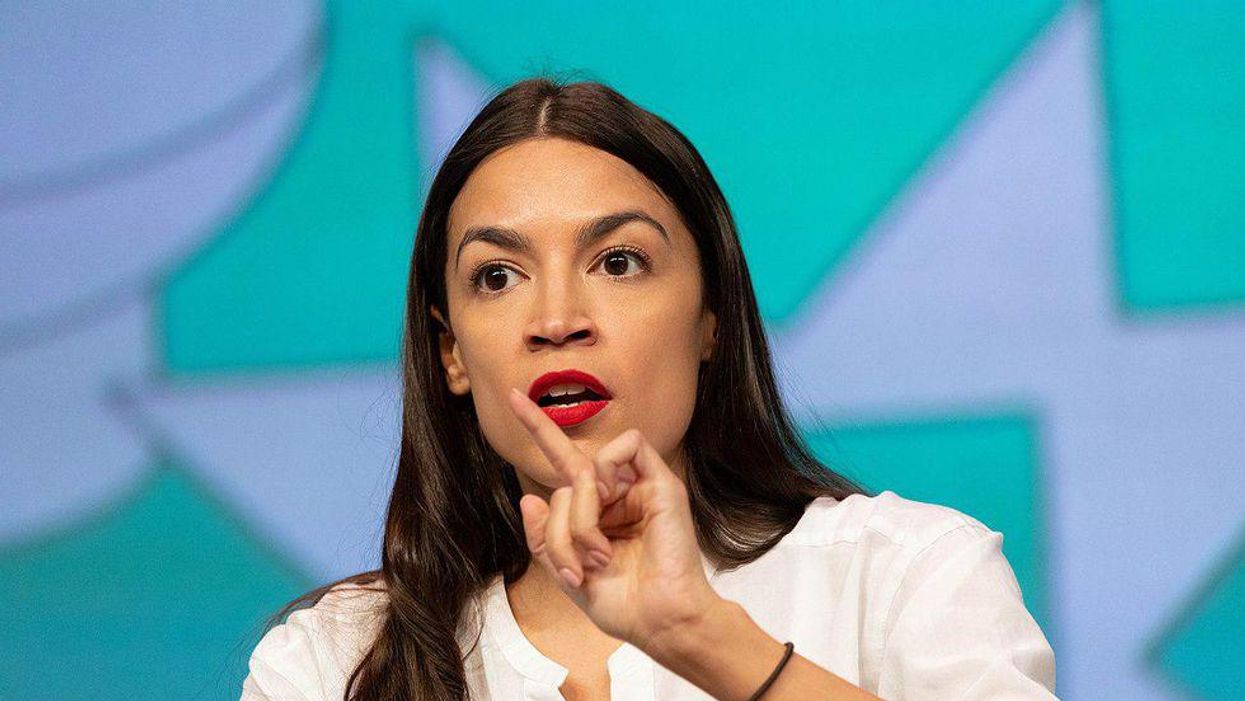 Rep.Alexandria Ocasio-Cortez at South By Southwest 2019 in Austin, Texas, nrkbeta
AOC catches a Republican launching a 'cynical' smear against her — and has the receipts to prove it
Meaghan Ellis
September 08, 2021

On Tuesday, September 7, the Democratic lawmaker spoke with CNN's Anderson Cooper where she highlighted her issues with the state's push to ban abortions after six weeks of pregnancy.

Her remarks came shortly after Abbott waved off concerns about rape and incest victims having to carry babies to full term. Instead of focusing in how these types of pregnancies would impact victims, Abbott only said he would "work tirelessly to make sure we eliminate all rapists from the streets of Texas."

Ocasio-Cortez broke down basic biology for the Texas governor as explained the first trimester timeline.

"It's awful, and he speaks from such a place of deep ignorance," Ocasio-Cortez said of Abbott. "And it's not just ignorance. It's ignorance that's hurting people across this country."

She went on to slam the governor as she implied that Abbott was "not familiar with a female or menstruating person's body" because if he was "he would know that you don't have six weeks."

"I'm sorry we have to break down biology 101 on national television, but in case no one has informed him before in his life, six weeks pregnant means two weeks late for your period," the New York lawmaker said, adding "And two weeks late on your period for any person, any person with a menstrual cycle, can happen if you're stressed, if your diet changes, or for really no reason at all. So, you don't have six weeks."

Ocasio-Cortez went on offer brief facts about rapists that she believes Abbott fails to realize. Despite Abbott's goal to "eliminate all rapists from the streets of Texas," Ocasio-Cortez noted that all predators don't look like predators.

"These aren't just predators that are walking around the streets at night," she said. "They are people's uncles. They are teachers, They are family friends and when something like that happens it takes a very long time, first of all, for any victim to come forward."