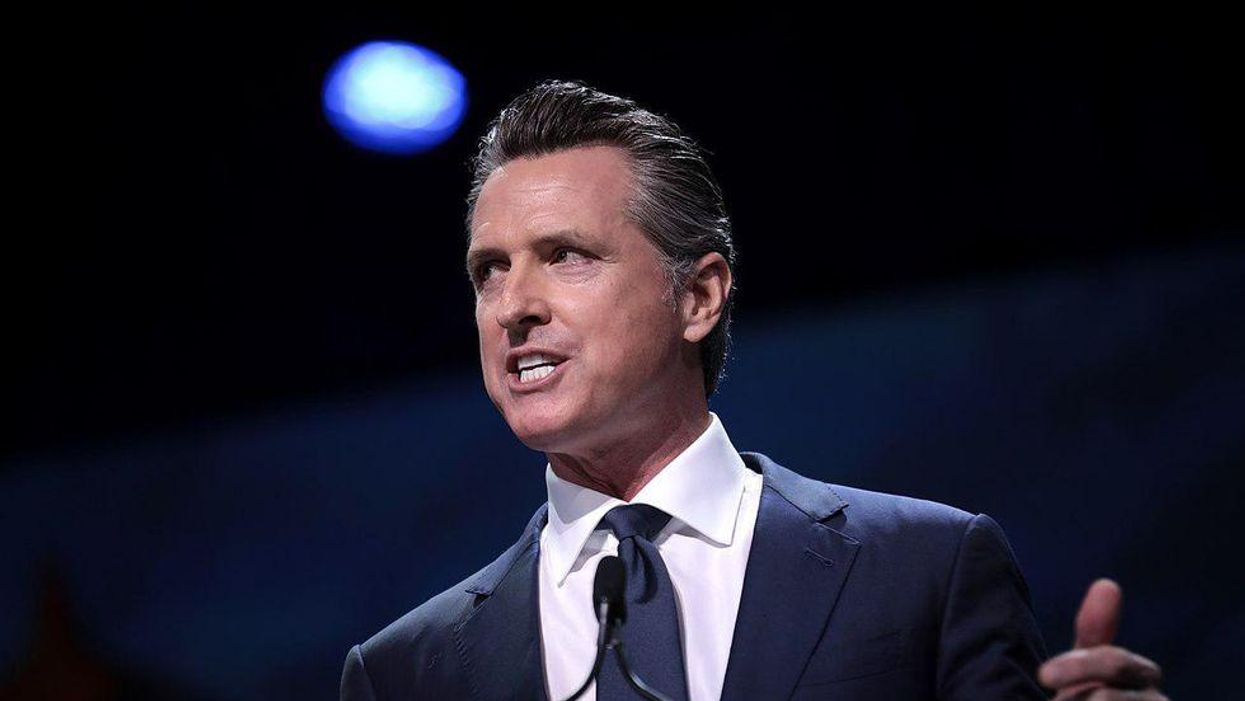 Christian nationalists in California are making an aggressive push to have embattled Gov. Gavin Newsom (D) recalled. The candidate they are advocating for heavily aligns with their own political agenda.

According to a new report published by Right Wing Watch, far-right Christian leaders and Republicans are advocating for conservative radio host Larry Elder.

Holding a sharp position on key conservative issues like abortion, voting rights, and COVID mitigation, Elder has received an influx of support from conservatives religious leaders.

One of his strongest supporters is Ché Ahn, a Pasadena, Calif.-based religious leader working to get as many evangelicals as possible to vote on the recall.

In fact, Ahn has a long history of advocating for Republican candidates and controversial policies the party has long worked to enact.

On Jan. 5, just one day before the insurrection on the U.S. Capitol, Ahn appeared at the "Stop the Steal" rally which was organized to stir up the pro-Trump base. At the time, Ahn reportedly circulated misinformation about the presidential election by telling Trump-supporting rallygoers "that the election was stolen but that Trump would remain in office."

"We're gonna rule and reign through President Trump and under the lordship of Jesus Christ," he declared.

Over the last several weeks, a number of similar events have been held to boost Elder's campaign but the publication highlights one event in particular as it sheds light on how Christian nationalists are using religion to justify their political goals.

"A Sept. 2 California Pastors Town Hall sponsored by the Salt & Light Council focused in part on the recall election. Bishop Art Hodges urged pastors to bring their ballots to church and to portray voting as a sacred duty. 'It is our duty as Christians in America,' he said, to ensure God's continued blessing on the U.S. by 'choosing leaders who will honor biblical values and morality.' Hodges presented talking points favoring the recall, which began with Newsom performing marriage ceremonies for same-sex couples and running through a litany of complaints, including 'Cash payments to illegals.'"

California's special election will be held on Tuesday Sept. 14.