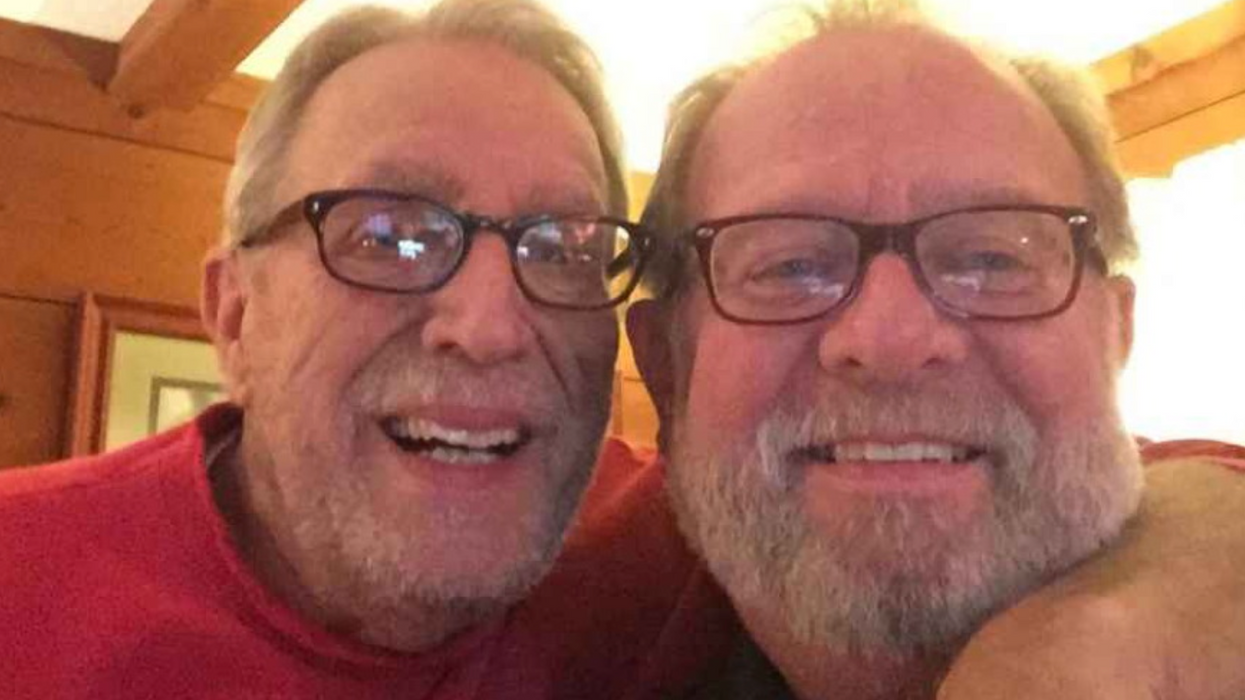 A federal judge has ruled a Charlotte, North Carolina, Catholic high school and a Roman Catholic Diocese's firing of a gay teacher is sex discrimination.

The teacher, a gay man, posted about his marriage to a man and his upcoming wedding on Facebook, and was fired after the church declared the post was tantamount to advocating for same-sex marriage. But U.S. District Judge Max Cogburn ruled that had a woman posted about her marriage to a man and her wedding on Facebook, she would not have been fired for advocacy, CBS News reports. Therefore, the court ruled, it the church violated "Title VII's prohibition on sex discrimination."

The court also ruled the Religious Freedom Restoration Act (RFRA) does "not shield Defendants from liability," and said "the Court holds that Defendants are liable for sex discrimination under Title VII. This case will now proceed to trial to determine the appropriate relief that should be granted."

Lonnie Billard was a substitute English and Drama teacher at the school for 13 years. He was named Teacher of the Year in 2012, and made his Facebook post in 2014, according to the ACLU.

"After all this time, I have a sense of relief and a sense of vindication. I wish I could have remained teaching all this time," Billard said in a statement released by the ACLU. "Today's decision validates that I did nothing wrong by being a gay man."

Earlier, Billard said, "I know that the Catholic Church opposes same-sex marriage, but I don't think my commitment to my husband has any bearing on my work in the classroom."

"I have never hidden the fact that I'm gay and my relationship with my partner was no secret at school. But whether or not the school previously knew that I am gay is not the point. People should be able to fall in love and get married without risking their jobs."

The case is Billard v. Charlotte Catholic High School, and the ruling is here.