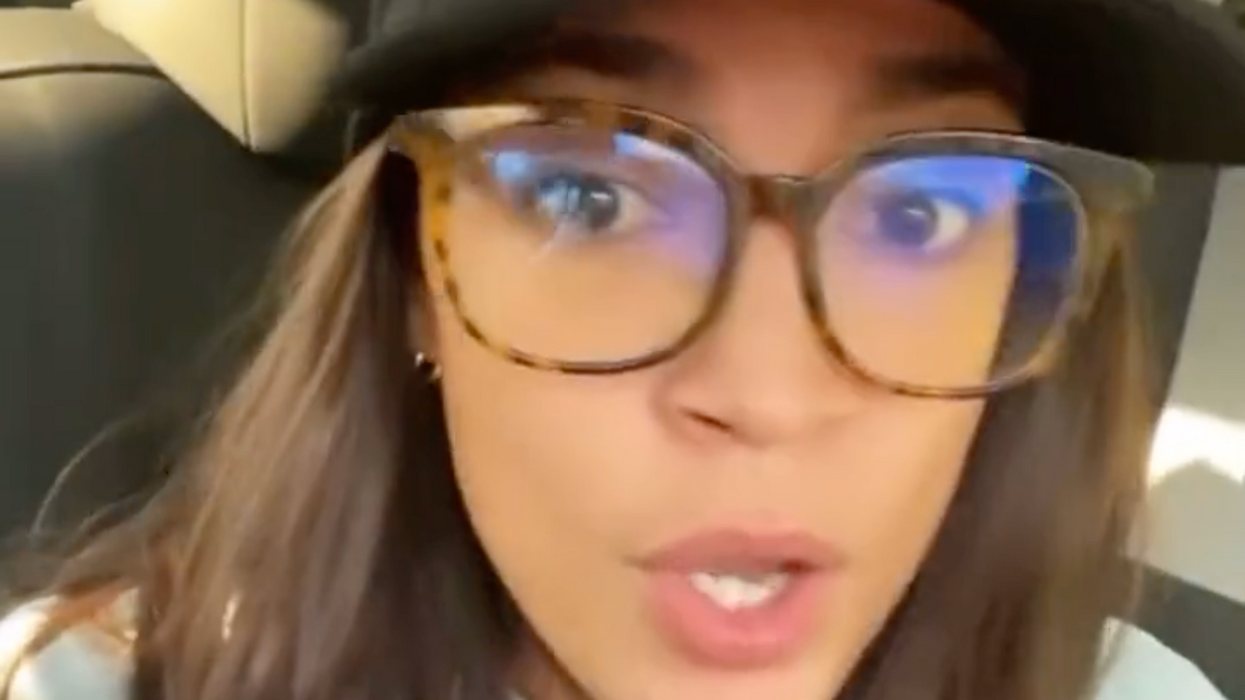 In a video posted to Instagram on Wednesday evening, Rep. Alexandria Ocasio-Cortez joined the call for Californians to reject the Republican Party's attempt to recall Gov. Gavin Newsom, saying a victory by one of his GOP challengers is "the last thing we need."

The New York Democrat was asked by a social media follower if she could help encourage California voters to participate in the effort to block the recall. "Yes!" Ocasio-Cortez replied.

"Listen, if you live in California there's probably a ballot in your mailbox on a recall election. Please find that thing, vote no, stick that sucker right back in your mailbox, because the options are bad!"

On Twitter, the congresswoman called the effort to oust Newsom "nightmare fuel" and urged voters, "Do not mess with this recall."

With the deadline to return mail-in ballots set for September 14, Sen. Bernie Sanders (I-Vt.) and former President Barack Obama are among those who have also issued urgent calls for Californians to take the threat of the recall seriously.

Every California governor since 1960 has faced efforts to end their terms early through a recall, but only one—Democrat Gray Davis, who was replaced by Arnold Schwarzenegger in 2003—has ever been successfully ousted.

According to the most recent polls FiveThirtyEight, support for the recall has declined as the final day of voting draws near, with 54.3% opposing the effort and 42% supporting it as of Wednesday.

But with right-wing radio host Larry Elder in the lead among 46 challengers appearing on the ballot, Democrats are warning Californians not to take Newsom's victory for granted. Elder has spead misinformation regarding the risk Covid-19 poses to children and said last month that the "ideal minimum wage is $0."

One of California's two senators is Democratic Sen. Dianne Feinstein—the oldest member of the chamber at 88. Feinstein has said she intends to serve until her term is up in 2025; if she's unable to do so, a successful recall could allow a GOP governor to select her replacement.

As Elder told a conservative radio show recently, "They're afraid I'm going to replace her with a Republican, which I most certainly would do and that would be an earthquake in Washington, D.C."

Newsom, who has faced attacks over his handling of the coronavirus pandemic, homelessness in the state, and other issues, amplified Ocasio-Cortez's message on Twitter.

"Listen to AOC," Newsom said, calling the popular progressive by the nickname used by her supporters. "There's too much on the line. Make sure your voice is heard!"