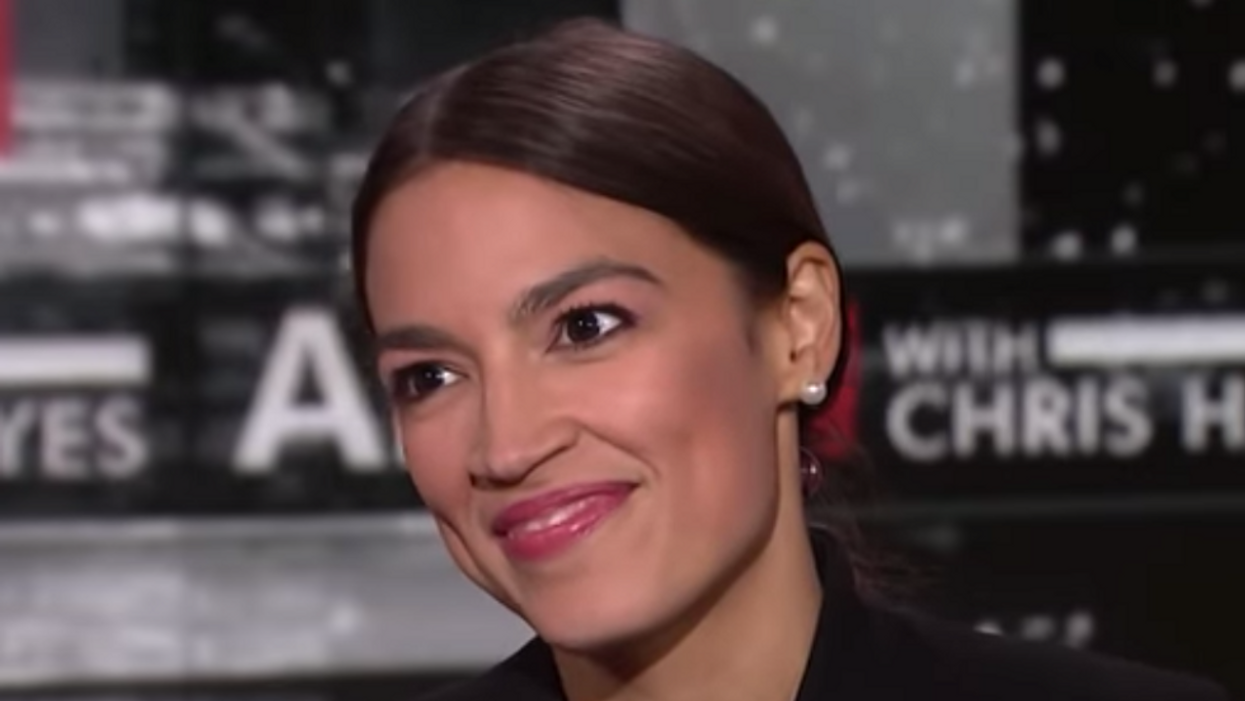 Rep. Alexandria Ocasio-Cortez joined left-leaning politicians and pundits Wednesday who took swipes at Kellyanne Conway after the former senior adviser to ex-President Donald Trump said she would not comply with a Biden administration request to resign from the U.S. Air Force Academy's advisory board.

Current White House Press Secretary Jen Psaki told reporters Wednesday that President Joe Biden's "objective is what any president's objective is... to ensure you have nominees and people serving on these boards who are qualified to serve on them and who are aligned with your values."

"I will let others evaluate whether they think Kellyanne Conway and Sean Spicer and others were qualified or not... to serve on these boards," Psaki added.

A defiant Conway took to Twitter to share a letter she wrote to Biden rejecting the administration's resignation request.

"I'm not resigning, but you should," she wrote, noting that the "request is a break from presidential norms."

Responding to Conway's intransigence, Ocasio-Cortez (D-N.Y.) called the actions of the former Trump aide—with whom she frequently sparred—"predictable."

"When you're fired, don't let the fascist victim complex hit you on the way out," she quipped.

Conway's objection to Biden's departure from "presidential norms" drew squalls of laughter from some left-leaning observers. In a Harry Potter reference, Rantt Media co-founder Ahmed Baba, who chronicled every day of the Trump administration, tweeted that "seeing Kellyanne Conway complain about a 'break from presidential norms' is like seeing Bellatrix Lestrange complain about people using dark magic."

"Bruh," added Baba, "you were working for Voldemort for years."