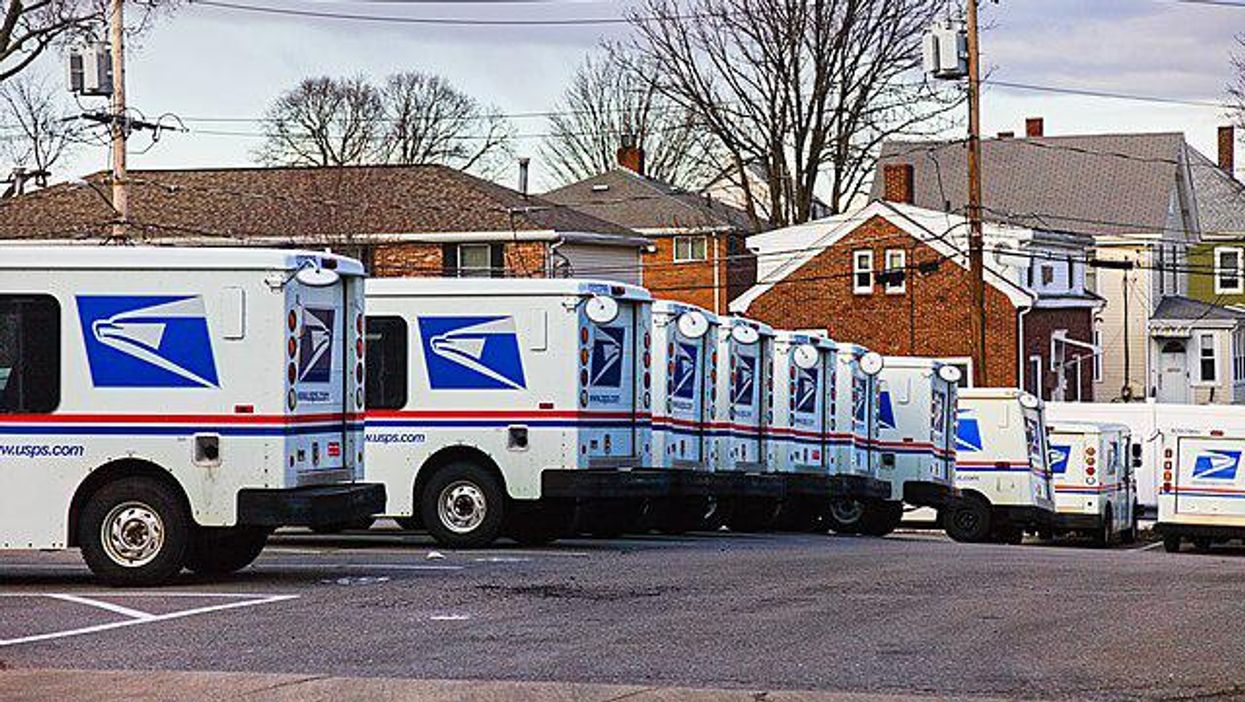 Two new members of the U.S. Postal Service (USPS) Board of Governors have expressed concern about Postmaster General Louis DeJoy's initiative to slow the delivery of first-class mail. According to NPR, the effort is part of DeJoy's 10-year postal service overhaul dubbed "Delivering For America," which was announced back in March.

Stroman expressed concern about the delays as he noted that it is "strategically ill-conceived, creates dangerous risks that are not justified by the relatively low financial return, and doesn't meet our responsibility as an essential part of America's critical infrastructure."

Stroman also highlighted that the changes "disproportionally impact our seniors, middle- and low-income Americans, [and] small businesses, who are our most loyal customers and most dependent on us."

However, no efforts were made to modify or halt DeJoy's 10-year plan despite the wave of concerns noted by members of the board and USPS regulators. In wake of criticism, the Trump-appointed postmaster general has pushed back in defense of his actions.

DeJoy made it clear that he is aware the new initiative will require some "uncomfortable changes," but he also said, "We are confident we are headed in the right direction, which is slightly away from what we have done in the past," which DeJoy contended "has not worked."

Waving off concerns, DeJoy claims the complaints about his plan are nothing more than "stakeholder push back and fatigue," saying, "We are listening and have adjusted some."