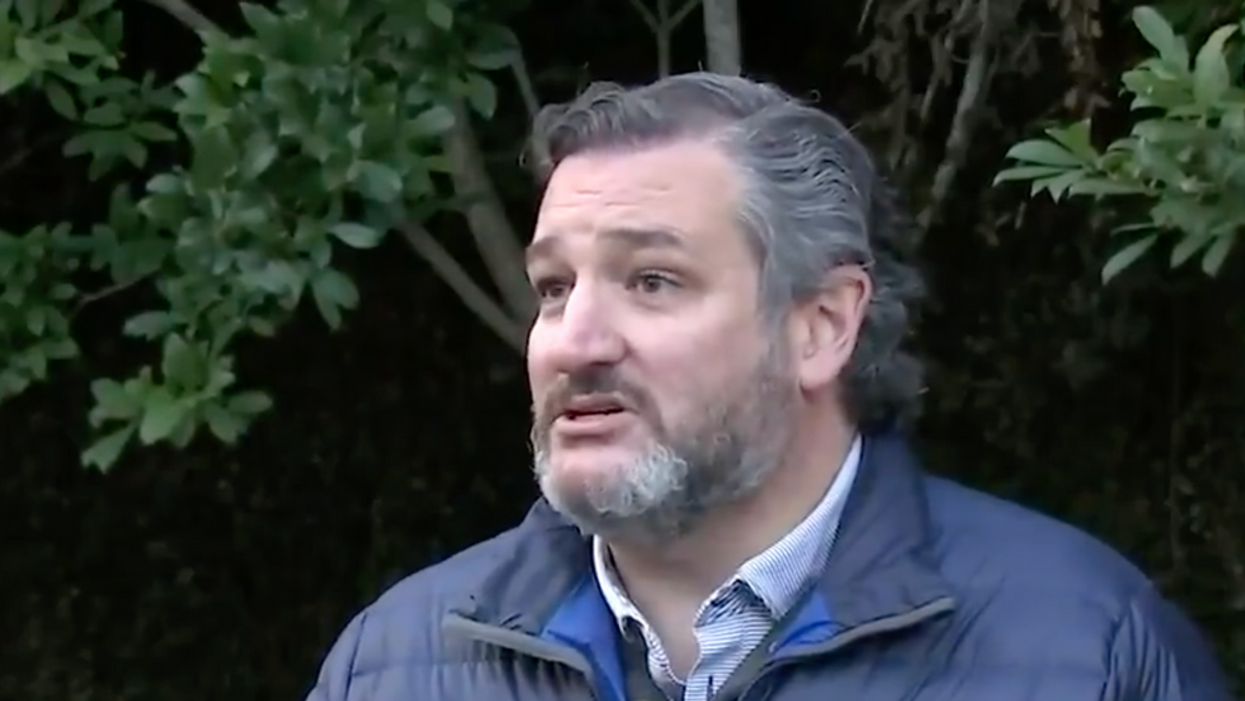 A spokesperson for Sen. Ted Cruz, R-Texas, lashed out at accusations of nepotism Friday after reports surfaced that he had hired several of his direct relatives, calling any suggestion that Sen. Cruz had acted unethically a "political slime job" and "classic fake news."

Insider reported that the longtime conservative provocateur — whose mission in recent weeks has been to stonewall dozens of President Joe Biden's nominees to key State Department posts, despite their qualifications — recently hired two of his first cousins' children, one as a press assistant and another as an intern.

Both are incredibly sought-after positions in the world of politics, with Cruz' family members winning out over what were likely hundreds, if not thousands, of other applicants.

Hiring the pair likely did not violate federal law, which only bars officials from hiring close relatives — like cousins — but not the children of those close relatives.

Still, ethics experts said Cruz' actions clearly gives the appearance of a conflict of interest during the hiring process.

"Hiring of the first cousin's child would just miss the law by a nose," Craig Holman, a lobbyist with the good-government watchdog group Public Citizen, told Insider.

"We expect our elected officials to act with integrity and to be mindful of how the taxpayer's money is being spent," said Virginia Canter, chief ethics counsel at another watchdog group, the Citizens for Responsibility and Ethics in Washington. "It looks like basically the taxpayer is subsidizing the training of his relatives."

Cruz spokeswoman Erin Perrine reportedly lashed out at Insider in an email after the outlet inquired about the hires, calling their reporting "classic fake news."

"Attacking two young Baylor graduates, for working as an unpaid intern and as a junior staffer, is exactly the kind of political slime job that makes people so disgusted with the corrupt corporate media," she wrote. "As the experts you spoke to all agreed, the law is clear, and the senator has appropriately met all of his legal and ethics requirements and is in complete compliance."

It's not the first time Cruz, who portrays himself as a consummate family man, has hired family for key posts on his staff: Cruz' cousin was also on his 2016 presidential campaign's payroll, and later joined Cruz' Senate campaign as well.