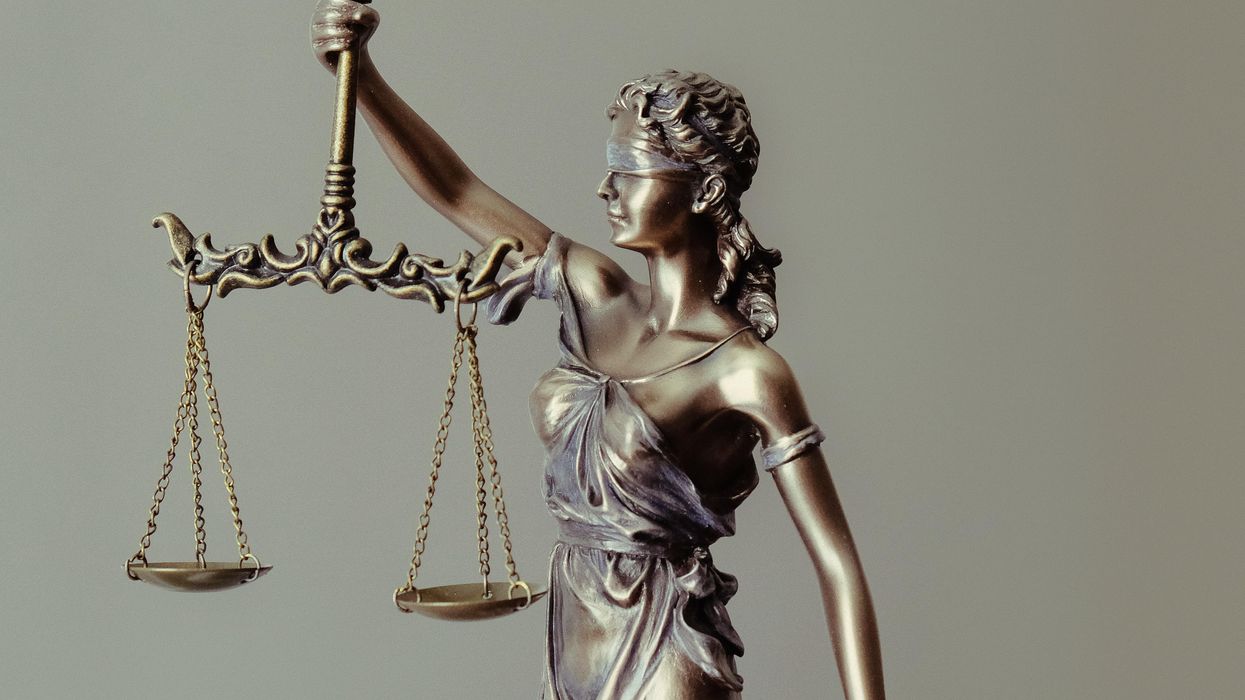 It has long been known that people of color get harsher criminal sentences in federal criminal court for the same crimes as white people. In the federal criminal justice system, the powerful US Sentencing Commission itself has come to this conclusion.

But the numbers obtained and analyzed by researchers usually have shown this on a birds' eye view-level only. That is by design. The US Judicial Conference has a policy of screening out judges' names from federal databases of cases, claiming that it is concerned about "the potential for judge-specific information taken out of context to be misinterpreted, the administrative burden of compiling information to satisfy outside requests, and the availability to researchers of the information from individual courts."

The policy, in other words, protects federal judges—despite the fact that they already receive the utmost insulation from populist anger as well as the democratic process. Thanks to the Constitution, they all receive lifetime tenure.

Six academics have just published a research study in SocArXiv that might go down in history as the single paper that pissed off the legal profession more than any other.

Its title—"The Most Discriminatory Federal Judges Give Black and Hispanic Defendants At Least Double the Sentences of White Defendants"—summarizes the big-picture story succinctly. But it does more than the headline suggests: Thanks to a newly created database, and the research done here, we now know the names of the judges handing down the most racist sentences from the federal bench. We know in terms of the disparate sentences these judges give to Black and Latinx defendants, compared with those they give to white defendants for the same crimes.

A handful of judges are guilty of what can only be described as horrifically racist sentencing. According to the data, the single worst offender on the federal bench is Senior US District Court Judge C. Darnell Jones, II. Appointed by President George W. Bush in 2008, he rose up the ranks of the legal profession after starting his career as a public defender in Philadelphia. Despite that background, Judge Jones's sentences for Black people are 126 percent harsher—and for Latinx people, 156 percent harsher—than his sentences for white people.

Each of these three judges was appointed by a Republican president (George W. Bush or Reagan). And like Judge Jones, perhaps surprisingly for some observers, they all practice in the Northeast. Unsurprisingly they are all white, and two of them are former prosecutors.

Judge Chesler was an assistant district attorney in the Bronx and a federal line prosecutor in New Jersey. Similarly, Judge Arcara was the US Attorney for the Western District of New York, as well the elected district attorney of Erie County, New York in the mid-1980s.

The mixed crew of academics on the project—four of the six researchers are in math or computer science fields—have hit the accountability nail on the head. This sort of work absolutely needs to be done to change the system.

Our system ensures that few mechanisms, as opposed to simple outcry, are in place for the public to register its disapproval of specific federal judges.

But most human beings are capable of feeling shame. These judges will now likely be asked by people in their personal circles—their family and friends, as well as professional peers—why they wield bigotry like a weapon when they don their judicial robes.

It's deeply unsatisfactory, but in the absence of needed formal accountability mechanisms, such pressure could be the most likely way for these lifelong appointees to reconsider their careers. Absolutely nothing justifies the gratuitous damage they have inflicted.