Federal judge suggests prosecutors are being too lenient on Capitol rioters 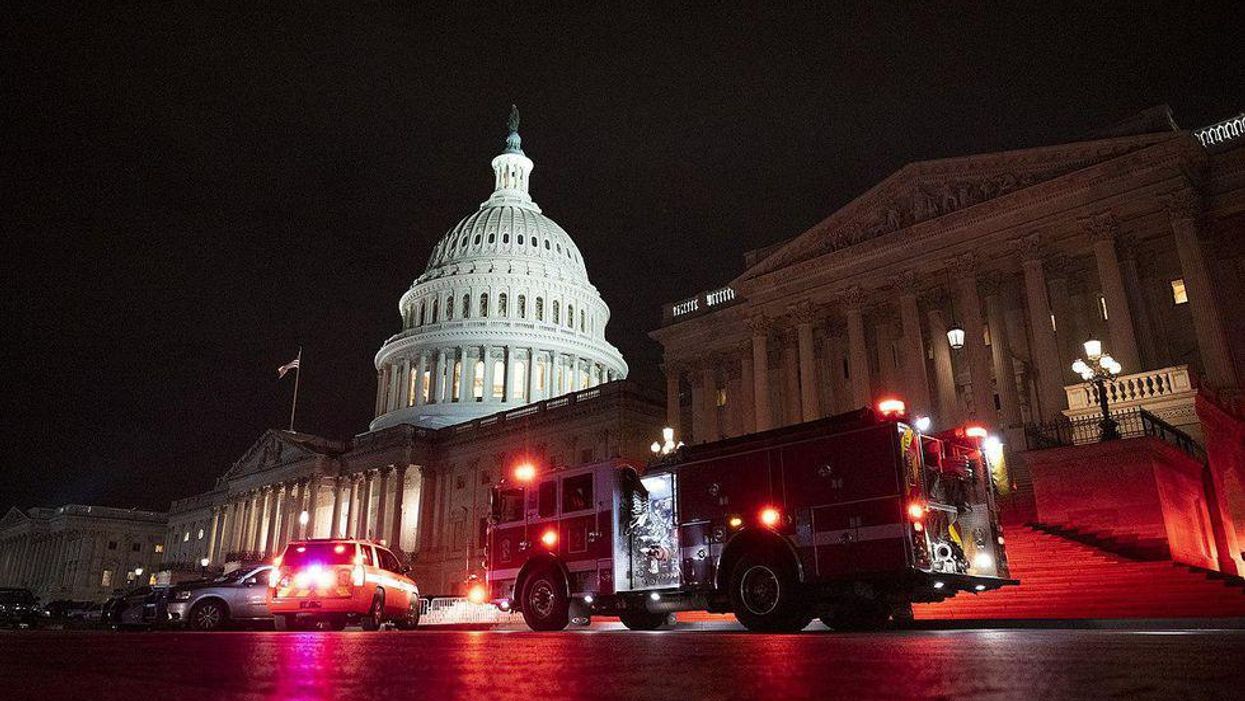 A federal judge on Monday challenged federal prosecutors' handling of the cases involving Capitol rioters. According to Politico, Chief U.S. District Judge Beryl A. Howell in Washington, who is faced with hundreds of prosecutions in connection with the Capitol insurrection, expressed concern about U.S. Department of Justice's leniency toward Capitol rioters.

Speaking of the U.S. Attorney's Office in D.C. and the Justice Department, Howell questioned why Capitol rioters are being allowed to resolve their criminal cases with a guilty plea to a misdemeanor as she also raised concerns about the amounts being sought for penalties. According to the publication, the federal agency is reportedly seeking only $2,000 in penalties for felony cases and $500 for misdemeanor cases.

"I'm accustomed to the government being fairly aggressive in terms of fraud when there have been damages that accrue from a criminal act for the restitution amount," said Howell, a former federal prosecutor in Brooklyn and general counsel for the Senate Judiciary Committee.

"Where we have Congress acting, appropriating all this money due directly to the events of January 6th, I have found the damage amount of less than $1.5 million — when all of us American taxpayers are about to foot the bill for close to half a billion dollars — a little bit surprising," she said.

Howell's concern comes just weeks after federal prosecutors released additional details about the insurrection-related criminal cases. In those court filings, prosecutors also noted that the price tag was "approximately $1,495,326.55." According to The Washington Post, the amount "appeared to reflect the immediate costs of replacing broken windows, doors and other property."

The federal judge also questioned why the $1.5 million amount was being used to determine restitution in these cases while Congress last month confirmed its agreement to "appropriate $521 million to the National Guard for costs incurred in providing security for the Capitol for four months after the Jan. 6 assault. Biden signed the bill on July 30."

"Would you explain the U.S. Attorney's Office's reason to limit restitution to a little less than $1.5 million in repairs to the building itself, when the total cost of this riot to the American taxpayers is half a billion?" the judge asked.