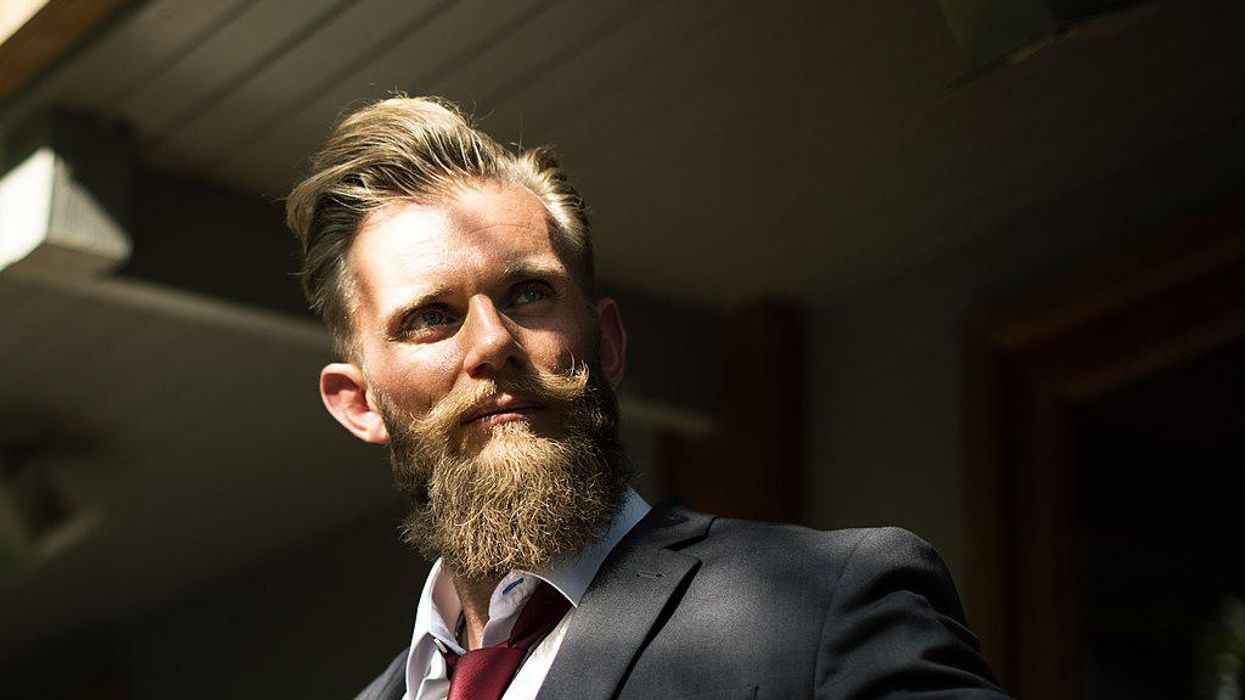 Back in 2000, conservative-leaning New York Times columnist David Brooks wrote, "The educated class is in no danger of becoming a self-contained caste. Anybody with the right degree, job and cultural competencies can join." But in an article published by The Atlantic this week, Brooks writes that what he said 21 years ago was both wrong and "naïve" — and his piece describes the ways in which the urban "creative class" (a term used by urban studies professor/author Richard Florida) has become insular, privileged and bad for working-class America.

"The class structure of western society has gotten scrambled over the past few decades," the 59-year-old Brooks writes. "It used to be straight-forward: You had the rich, who joined country clubs and voted Republican; the working class, who toiled in the factories and voted Democratic; and, in between, the mass suburban middle class. We had a clear idea of what class conflict, when it came, would look like — members of the working classes would align with progressive intellectuals to take on the capitalist elite."

Brooks continues, "But somehow, when the class conflict came in 2015 and 2016, it didn't look anything like that. Suddenly, conservative parties across the West — the former champions of the landed aristocracy — portrayed themselves as the warriors for the working class. And left-wing parties, once vehicles for proletarian revolt, were attacked as captives of the super-educated urban elite."

It was in 2002 that Florida's well-known book "The Rise of the Creative Class" was published. What Florida described as the urban "creative class" Brooks describes as "bobos," and he views "boubours" (including supporters of former President Donald Trump) as partly a reaction against the "bobos."

"If the elite bourgeois bohemians — the bobos — tend to have progressive values and metropolitan tastes, the boubours go out of their way to shock them with nativism, nationalism and a willful lack of tact," Brooks explains. "Boubour leaders span the western world: Trump in the U.S., Boris Johnson in the United Kingdom, Marine Le Pen in France, Viktor Orbán in Hungary, Matteo Salvini in Italy."

Of course, there is an enormous difference between Johnson and Orbán. The British prime minister is a conservative Tory but isn't far-right, and he would be too far to the left for the radicalized Republican Party of the United States. Orbán, however, is a far-right authoritarian who has seriously undermined democracy in his country, which is why Trumpistas like Fox News' Tucker Carlson and "Hillbilly Elegy" author J.D. Vance find him so appealing.

But the "boubours," as Brooks points out, do have an intense disdain for the "bobos" — who, Brooks recalls, Florida was a "champion" of in "The Rise of the Creative Class." In that 2002 book, Brooks notes, Florida "lauded the economic and social benefits that the creative class — by which he meant, more or less, the same scientists, engineers, architects, financiers, lawyers, professors, doctors, executives, and other professionals who make up the bobos — produced."

"Enormous wealth was being generated by these highly educated people, who could turn new ideas into software, entertainment, retail concepts, and more," Brooks points out. "If you wanted your city to flourish, he argued, you had to attract these people by stocking the streets with art galleries, restaurant rows and cultural amenities. Florida used a 'Gay Index,' based on the supposition that neighborhoods with a lot of gay men are the sort of tolerant, diverse places to which members of the creative class flock."

Brooks is not a Trumpista. Although conservative-leaning, he isn't far-right. But he blames "bobos," in part, for the rise of Trumpism — which he is critical of.

"Over the past two decades," Brooks argues, "the rapidly growing economic, cultural and social power of the bobos has generated a global backlash that is growing more and more vicious, deranged, and apocalyptic. And yet, this backlash is not without basis. The bobos — or X people, or the creative class, or whatever you want to call them — have coalesced into an insular, intermarrying Brahmin elite that dominates culture, media, education and tech. Worse, those of us in this class have had a hard time admitting our power, much less using it responsibly."

According to Brooks, "the creative class" has "converted cultural attainment into economic privilege and vice versa."

"The working class today vehemently rejects not just the creative class, but the epistemic regime that it controls," Brooks observes. "In revolt, populist Trump voters sometimes create their own reality, inventing absurd conspiracy theories and alternative facts about pedophile rings among the elites who they believe disdain them."

Brooks also argues that "bobos" have played a major role in gentrification, making urban areas less and less affordable. And he believes that contempt for "bobos" not only influences Trumpism, but also, left-wing populists such as Sen. Bernie Sanders of Vermont (a self-described "democratic socialist").

"The dominance of the bobos has also engendered a rebellion among its own offspring," Brooks writes. "The members of the creative class have labored to get their children into good colleges, but they've also jacked up college costs and urban housing prices so high that their children struggle under crushing financial burdens. This revolt has boosted Bernie Sanders in the U.S., Jeremy Corbyn in Britain, Jean-Luc Mélenchon in France, and so on. Part of the youth revolt is driven by economics, but part is driven by moral contempt."