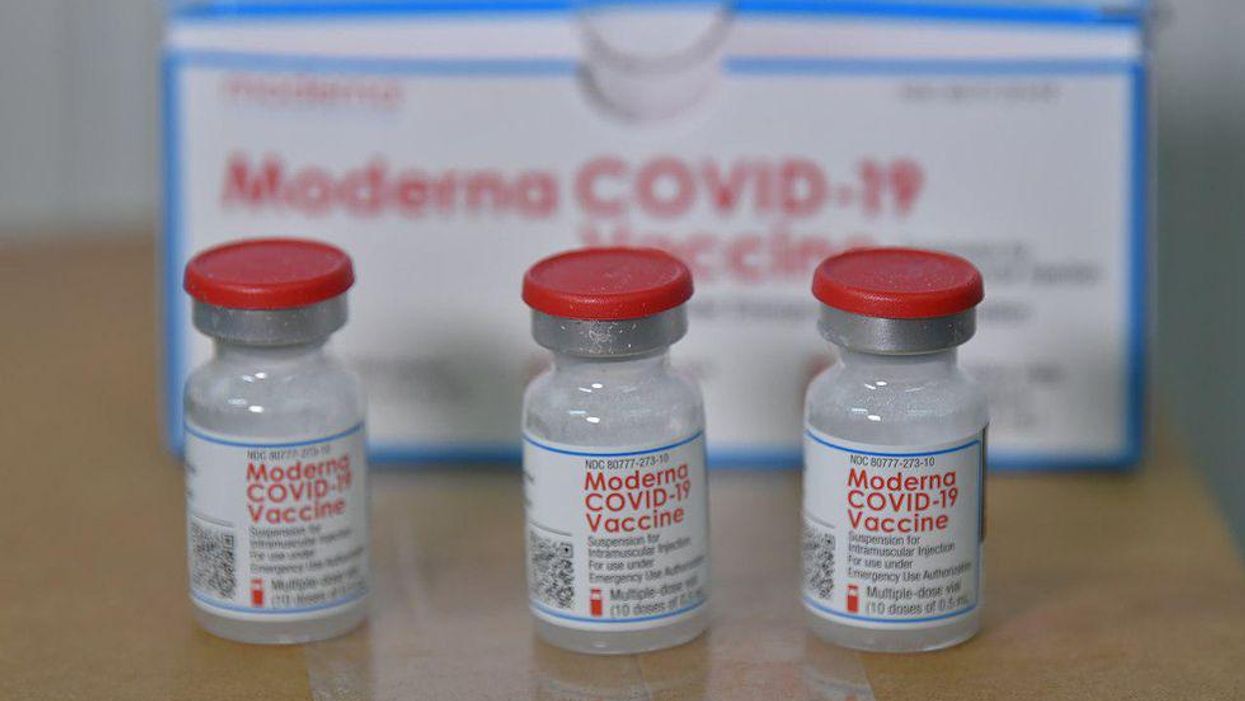 A captain at the Wayne County Sheriff's Office who promoted anti-vaccination propaganda on his Facebook page has died from COVID-19.

Local news station WSAV reports that Capt. Joe Manning died this week at the age of 57 after what Sheriff Chuck Moseley described as a brief battle with COVID-19.

"Captain Manning was an integral part of our family and our hearts are broken," Moseley said. "Our love and prayers go forward to his family."

Manning, who is survived by his wife, three children, and eight grandchildren, frequently posted anti-vaccine messages on his Facebook page, as documented by The Intercept's Ken Klippenstein.

On August 14th, for instance, Manning posted a meme that stated, "If we lose on vaccines we will completely lose our right to sovereignty over our own bodies."

That very same day, Manning informed his friends that "Wayne Feed and Seed has some liquid and past Ivermectin get it while supplies last."

Some conservatives recently have promoted taking horse deworming medicine that contains ivermectin, even though it was not designed to treat the deadly virus.

When someone asked Manning in the comments if he needed to be dewormed, Manning replied, "don't care as long as it works."

In fact, the Center for Disease Control has advised people to not take horse deworming medicine that happens to contain ivermectin, as such medicines are designed for animals that weigh several times what the typical human weights.

Additionally, there is not nearly enough data yet to conclude whether ivermectin is an effective treatment for COVID-19.

Another individual, the head of a "Freedom Defenders" group in Texas, who opposed masks and vaccines before going into the hospital with a COVID-19 infection now has fibrosis, or stiffened lungs.

The 30-year-old father of three, whose wife is expecting their fourth child next month, organized "The San Angelo Freedom Defenders" group last year to push back against pandemic protection measures, and he organized anti-mask rallies and gave multiple interviews questioning public health measures before experiencing shortness of breath, high fever and a dry cough on July 26.

Anti-masker 'not doing good' as lungs stiffen from COVID-19: 'They've run out of options for him' www.youtube.com