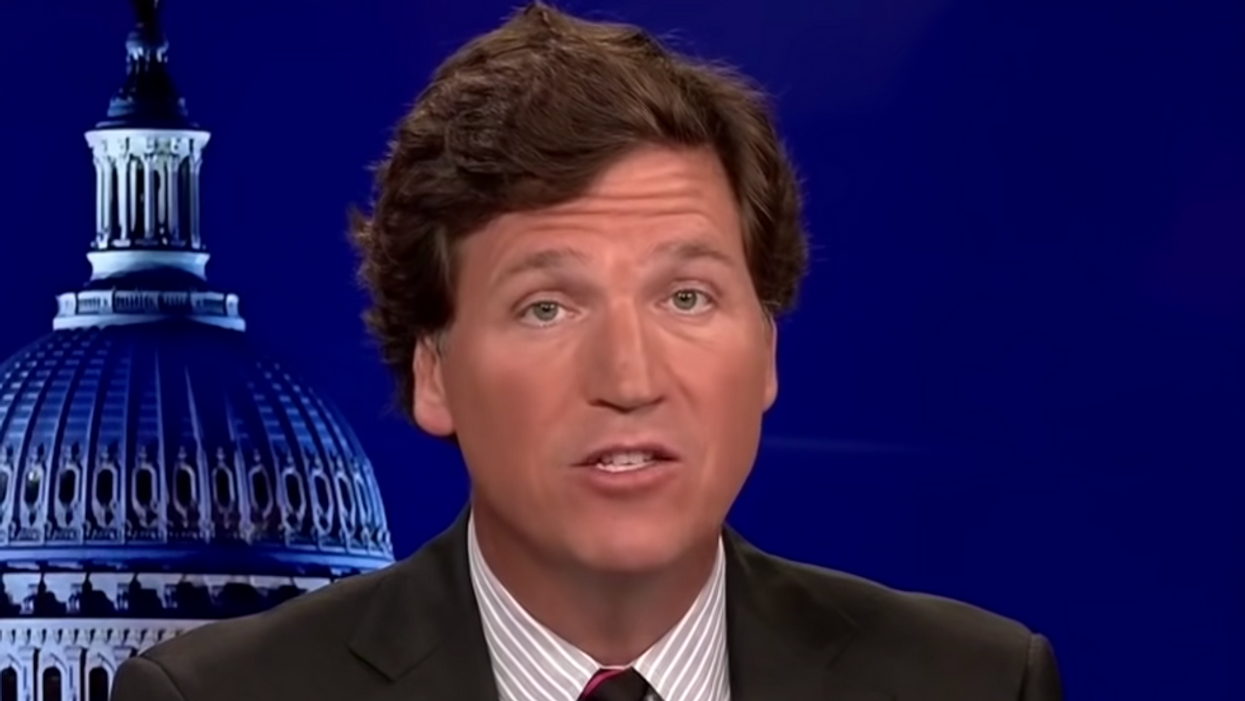 Fox News is now requiring its employees to reveal their COVID-19 vaccination status; an order that contradicts much of what the right-wing network's conservative hosts have been advocating for.

Scott began by saying, "As all of you know, the health and safety of our employees has been our top priority at Fox News Media since the start of the pandemic 17 months ago."

While face coverings will be optional for employees that are vaccinated, the company will be "requiring employees to wear a mask in small, confined spaces with limited opportunities for social distancing and where there are multiple employees, including control rooms."

As for vaccinations, Scott made it clear that all employees were required to disclose their status by the end of the business day on Tuesday. She wrote, "All employees must enter their status no later than today, August 17th, by close of business."

According to Newsweek, employees were required to upload documentation to the company's employee management system, "WorkDay."

However, she did not indicate that vaccination status would be a determining factor in whether or not people are allowed to enter the network's offices and other facilities. The requirements come as many of the network's top hosts and anchors have promoted the exact opposite.

Many have pushed back against mask mandates and vaccine passports while sowing fear and doubt in the scientific community and the Centers for Disease Control and Prevention (CDC). In fact, some hosts like Tucker Carlson have even criticized the vaccine, itself, comparing it to "sterilization or frontal lobotomies."

Carlson's most recent comments were made on Wednesday, August 18. In an op-ed published to Fox News, Carlson argued, "Vaccine mandates are not about COVID, but about autonomy and rational decision-making."