Former Mike Pence advisor warned in 2020 that Trump was laying the foundation for another 'Benghazi': report 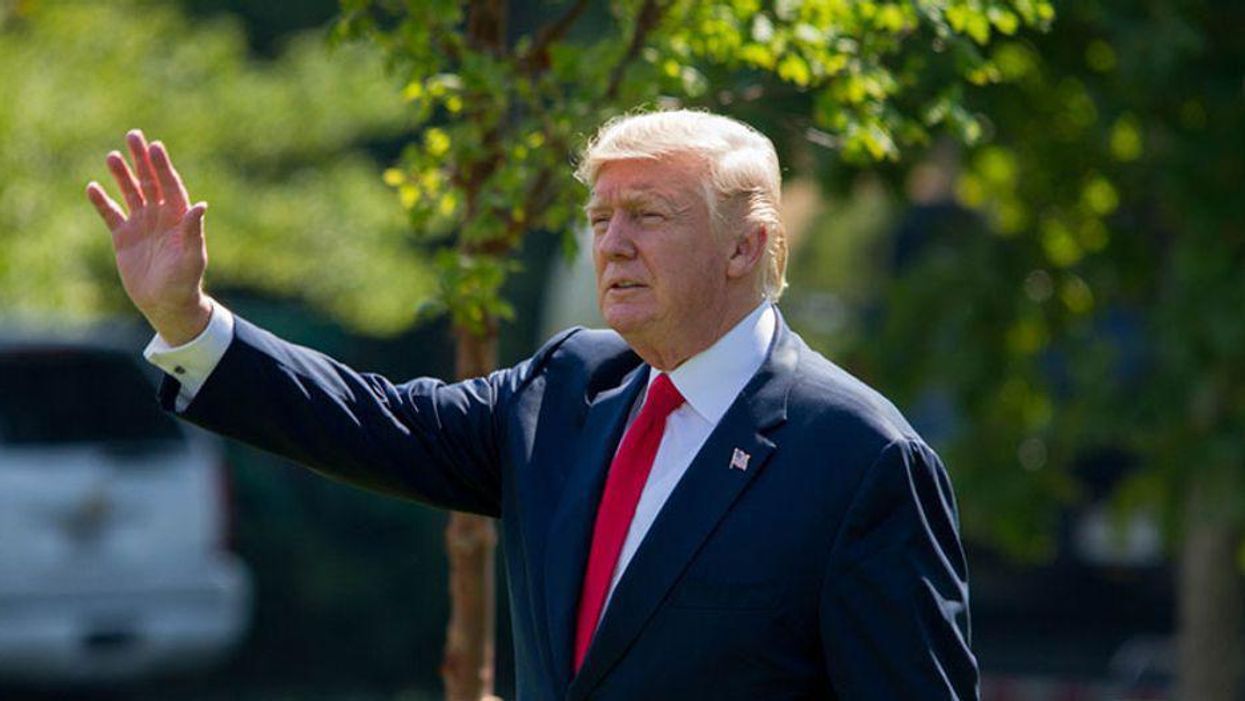 Amid the chaos in Kabul, Business Insider is highlighting a November 2020 written by James Golby for The Atlantic.

"Perhaps by design, perhaps by incompetence, perhaps out of sheer spite or arrogance, Trump has created the circumstances for another Bay of Pigs, Black Hawk Down, or Benghazi," Golby wrote in his piece published by back in November.

Golby, also a U.S. Army veteran, emphasized how those were all in incidents "where the United States inserted itself into overseas conflicts enough to draw lethal opposition but without sufficient strength to protect its people."

In his published piece, he also expressed concern about Trump's mid-Novemver decision as he noted that the former president would be "leaving behind an unsustainable presence in Afghanistan, a crisis for the Afghan people, and a mess for the Biden-Harris administration."

While President Joe Biden and his administration are not to blame for the long list of backlogged Special Immigrant Visa applications pushed aside by his predecessor, refugee advocacy groups in April and May desperately appealed to the Biden.

They'd requested that the newly-elected president's administration to address the backlog of applicants months before the takeover in Kabul. However, Biden opted not to do so, but instead, he approved the deployment of a small number of U.S. troops on the ground.

Afghan President Ashraf Ghani also urged Biden to hold off to avoid harming morale "and to avoid deploying more troops ahead of the complete withdrawal. According to two U.S. officials who shared details with Reuters, he was also "wary of the 'political impact' posed by a 'large number of Afghan refugees flowing into the United States.'"