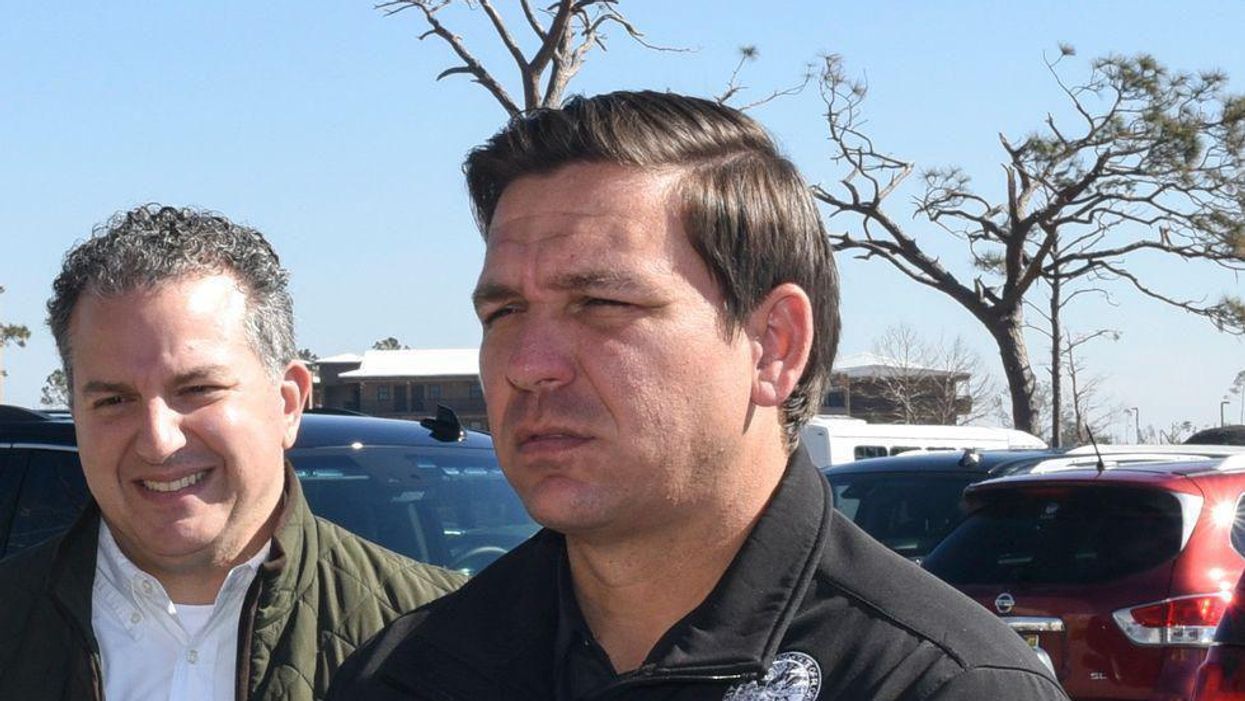 The Associated Press has issued a warning to Florida Gov. Ron DeSantis (R) following his press secretary's allegedly "abusive behavior" leveled toward one of its reporters.

On Friday, August 20, the AP's incoming CEO Daisy Veerasingham penned a notice to the Republican governor urging him to take action against his aide, Christina Pushaw, for her "harassing behavior." The publication's request comes as it joins a campaign to end online bullying aimed at members of the press.

"You will ban the press secretary of a democratically-elected official while allowing the Taliban to live-tweet their conquest of Afghanistan?" Pushaw said. Veerasingham said those who "challenge false narratives are often silenced by corporate media and Big Tech collusion."

AP reports that Pushaw "denied trying to direct the governor's followers to target AP's reporter despite retweeting his article and writing 'drag them' in a now-deleted post."

The latest debacle began on Tuesday, August 17 when Pushaw expressed disapproval of AP's story by written by Farrington. In that story, Farrington shed light on one of DeSantis' multimillion-dollar donor's investments in Regeneron, one of the drugs used to treat COVID-19. Ironically, DeSantis has been promoting the drug in his state.

Pushaw also posted a threat toward Farrington saying that if he "didn't change the story, she would 'put you on blast.'" She also retweeted a threatening post aimed at Farrington in which one Twitter user said, "Light. Them. Up."

Brian Carovillano, AP's vice president and managing editor, has also sounded off about Pushaw's tweets describing them as "particularly egregious."

"There's pushback, which we fully accept and is a regular facet of being a political reporter or any kind of reporter, and there's harassment," Carovillano said. "This is not pushback, it's harassment. It's bullying. It's calling out the trolls at somebody who is just doing his job and it's putting him and his family at risk."

In response to the backlash, Pushaw has attempted to offer clarity about her remarks. In reference to the "drag them" tweet, she dismissed it as nothing more than social media slang. However, when Farrington began receiving threats, she claimed to have tweeted to her followers that such behavior was unacceptable.

"As soon as Farrington told me he received threats, I tweeted that nobody should be threatening anyone, that is completely unacceptable," she said. "I also urged him to report any threats to police."