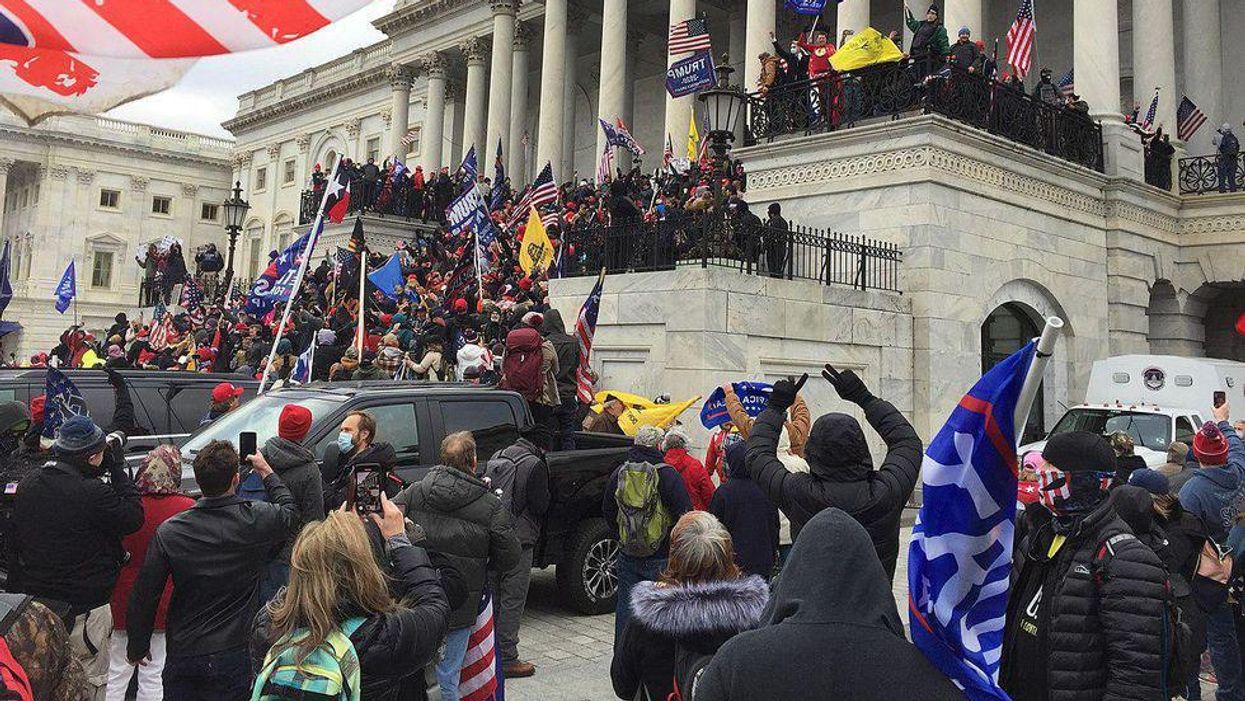 The U.S. House Select Committee on the January 6 Attack is now targeting "specific individuals," sending letters to the heads of nearly three dozen companies ordering them to preserve records of those people who may have participated in the insurrection or the rallies preceding it.

The level of detail this early in the investigation shows how serious the Committee is on investigating who was behind the insurrection.

Links are to specific letters each CEO was sent.

The letters says the Committee "seeks the preservation of these records as part of its examination of the violent attack on the Capitol and the broader context of efforts to delay or interfere with the peaceful transfer of power following the 2020 election."

It adds that the Committee "specifically requests that you preserve information you may possess about individuals whom the U.S. Department of Justice (DOJ) and/or the District of Columbia has charged with crimes associated with the attack; individuals who were listed on permit applications or were otherwise involved in organizing, funding, or speaking at the January 5, 2021, or January 6, 2021, rallies in the District of Columbia relating to objecting to the certification of the electoral college votes; and individuals potentially involved with discussions of plans to challenge, delay, or interfere with the January 6, 2021, certification or otherwise attempt to overturn election results, in the days preceding and up through the attack."

The Committee did not release the list of names it included with each letter, and asked each company to not notify the individuals who appear on the list prior to preserving the records.