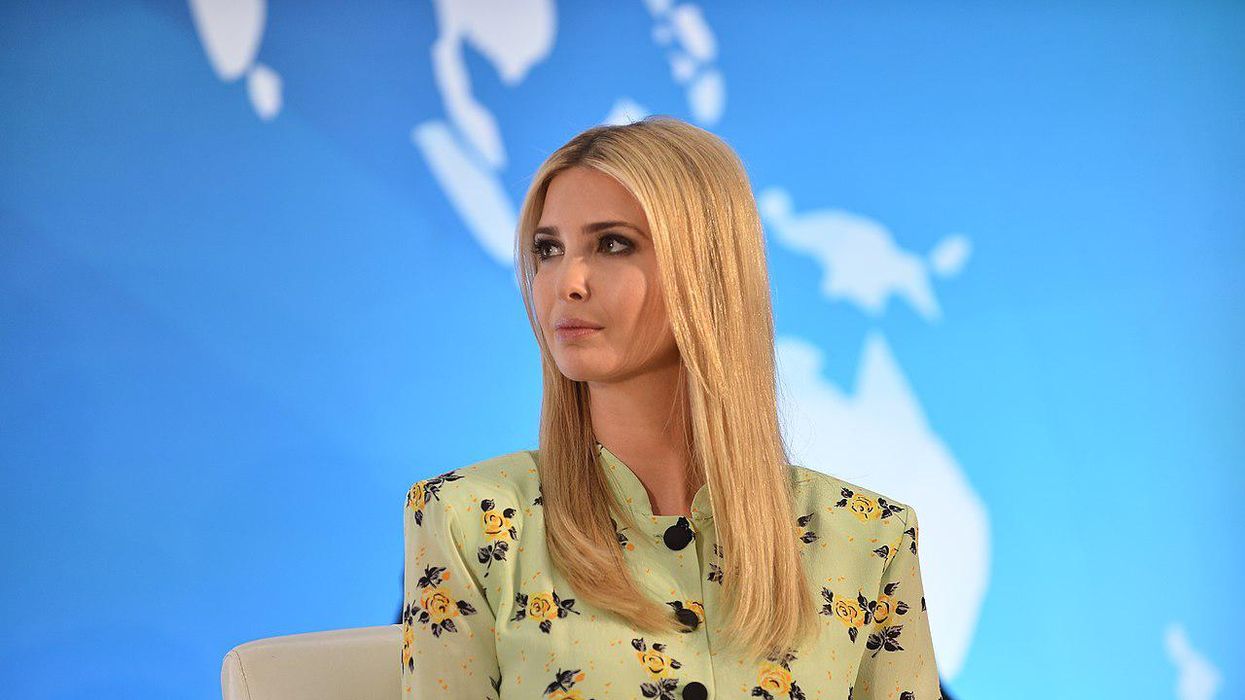 Michael Cohen, who was once former President Donald Trump's personal attorney and "fixer," has been stressing that the criminal indictment of 73-year-old Allen Weisselberg, chief financial officer for the Trump Organization, is merely the "tip of the iceberg" when it comes to Manhattan District Attorney Cyrus R. Vance, Jr.'s investigation of the ex-president's company. Cohen predicts that more indictments of Trump Organization employees, past or present, are on the way. And journalist Bess Levin, in her July 6 column for Vanity Fair, lays out some reasons why she believes that former White House Senior Adviser Ivanka Trump is a strong candidate for an indictment.

Weisselberg has pled "not guilty" to charges that include criminal tax fraud, grand larceny and falsifying business records. Because of Vance's investigation, the Trump Organization itself has also been indicted for alleged financial crimes; under New York State law, both companies and individuals can be indicted on criminal charges.

"While Donald Trump is obviously the first name that comes to mind when envisioning a scenario in which a Trump family member is sentenced to time in prison, according to numerous experts, his adult children should be extremely concerned as well, starting with his favorite offspring: Ivanka Trump," Levin writes. And the Vanity Fair columnist goes on to point out what former federal prosecutor Cynthia Alksne had to say about Ivanka Trump when she appeared on MSNBC on Monday, July 5.

According to Alksne, Weisselberg's arrest is merely an "opening salvo" in Vance's investigation.

Alksne told MSNBC's Alicia Menendez, "Prosecutors went to an amazing amount of effort to show Weisselberg 'we have everything we need.' And they're really not only pressuring him to flip, but the amount of detail in this indictment tells me that they're trying to tell other people you have got to flip — because 'we have everything. We have the double books. We know what you told your tax accountants was a lie. We know that we're gonna be able to prove these cases.' So, I think…. first, it's Weisselberg and (then), there are a lot of other people mentioned, 'Individual Number One' or 'Person X signed' or 'Person Y signed.' Those people who are mentioned in the indictment, I would expect they're next — and then, it builds."

When Menendez asked Alksne what she would do next if she were prosecuting Vance's case, the former federal prosecutor responded, "I would focus (the investigation) on the kids. Apparently, they've had some testimony by the comptroller; in the state of New York, that means they've essentially given him immunity. So, I would focus on the kids. My guess is (Trump Organization COO Matthew) Calamari is kind of easy picking and that there are similar ways to give money for the kids. We've heard a lot of this reporting about Ivanka Trump getting consulting fees — 'consulting fees' for things that she may or may not have done. That looks to me like the next place, but we'll just have to see."

Is Ivanka the DA's next target youtu.be

Levin also notes what Trump biographer Michael D'Antonio had to say when CNN's Jim Acosta interviewed him on July 4.

D'Antonio told Acosta, "The other person who I think is in peril is Ivanka Trump. One of the things that Allen Weisselberg is in trouble for is (allegedly) taking money as a contractor and then claiming self-employed status so that he can get some of the retirement benefits that the tax code allows for self-employed people. Well, we know that Ivanka Trump got quite significant sums paid to her as non-employee compensation. That freed the Trump Organization from paying part of her taxes, and it put her in a status that I think the IRS would have lots of questions about. So, these folks don't know how to play the game straight. I think everything they do is crooked."