'Tip of the iceberg': Michael Cohen explains why he thinks Trump's kids will be next for criminal indictments 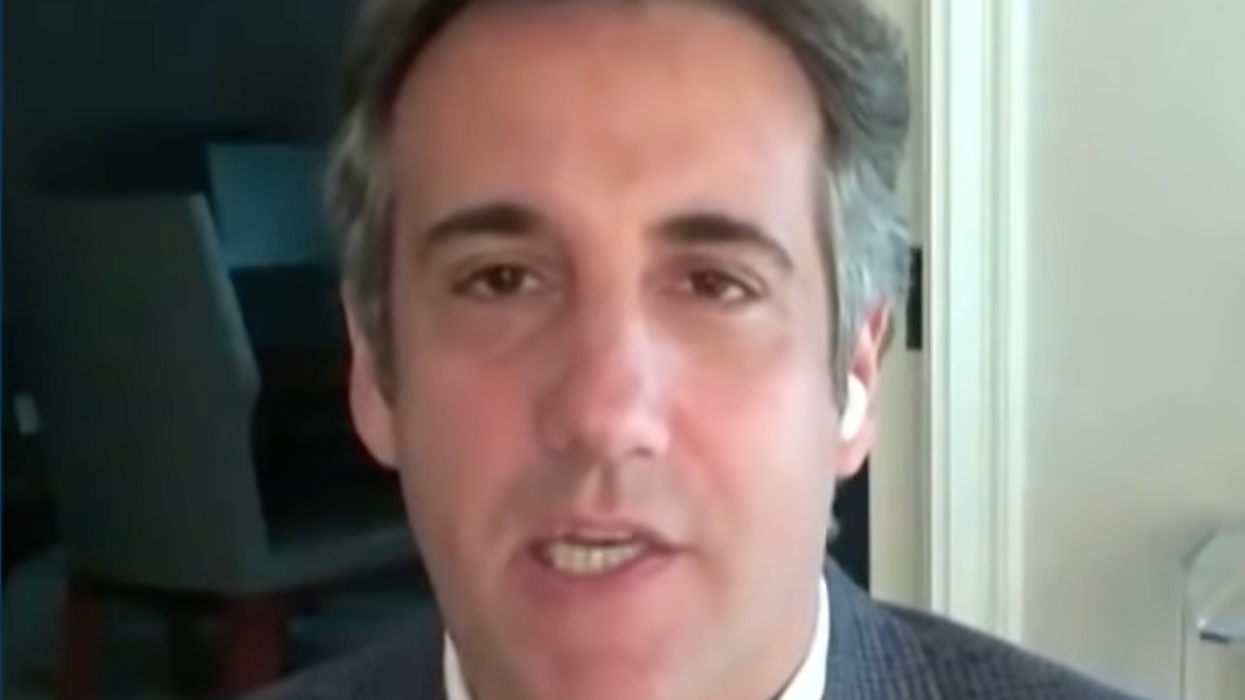 Reporters were anxious to hear what Michael Cohen had to say on Thursday after the news broke that Allen Weisselberg, long-time chief financial officer for the Trump Organization, had entered a "not guilty" plea to charges that include grand larceny, criminal tax fraud and falsifying business records. And when Cohen, who once worked as former President Donald Trump's personal attorney, spoke to CNN's Alisyn Camerota, he confidently predicted that more indictments will be coming from Manhattan District Attorney Cyrus R. Vance, Jr.'s criminal investigation of the Trump Organization for alleged financial crimes.

@MichaelCohen212 predicts who in the Trump Organization will be indicted next and shares his advice for CFO Alan We… https://t.co/uIblrP725h
— Alisyn Camerota (@Alisyn Camerota) 1625173634.0

Camerota, who formerly co-hosted CNN's morning show, "New Day," with John Berman but is now in the mid-afternoon time slot, told the 54-year-old Cohen, "You think this is bigger than Allen Weisselberg. Who do you think is next to be indicted?" And the former Trump Organization attorney, referring to the company's chief operating officer, responded "I think that Matthew Calamari is on the chopping block as well."

Cohen noted that Calamari has received "the same kind of perks and benefits that Allen Weisselberg received" and continued, "I also believe that there are other members of the Trump Organization, including the children, who are next to come up onto these indictments."

When Camerota asked Cohen what Trump's children would be indicted for, he explained, "Well, again, their participation in different aspects of the company and how they ended up booking things for tax purposes — the benefits that they took and received. And again, I don't want people to think this case is about Allen Weisselberg and an apartment and a free car and so on. It is substantially larger in scope than just that aspect. That is but the tip, the tip of the iceberg. And there is so much more that is going to be coming."

Cohen went on to say, "The target of this investigation is not Allen Weisselberg. Of course, it's the CEO of the Trump Organization: Donald Trump himself."