'What a disgrace': Conservative slams Elise Stefanik's 'shameless' and 'craven' lies about Jan. 6 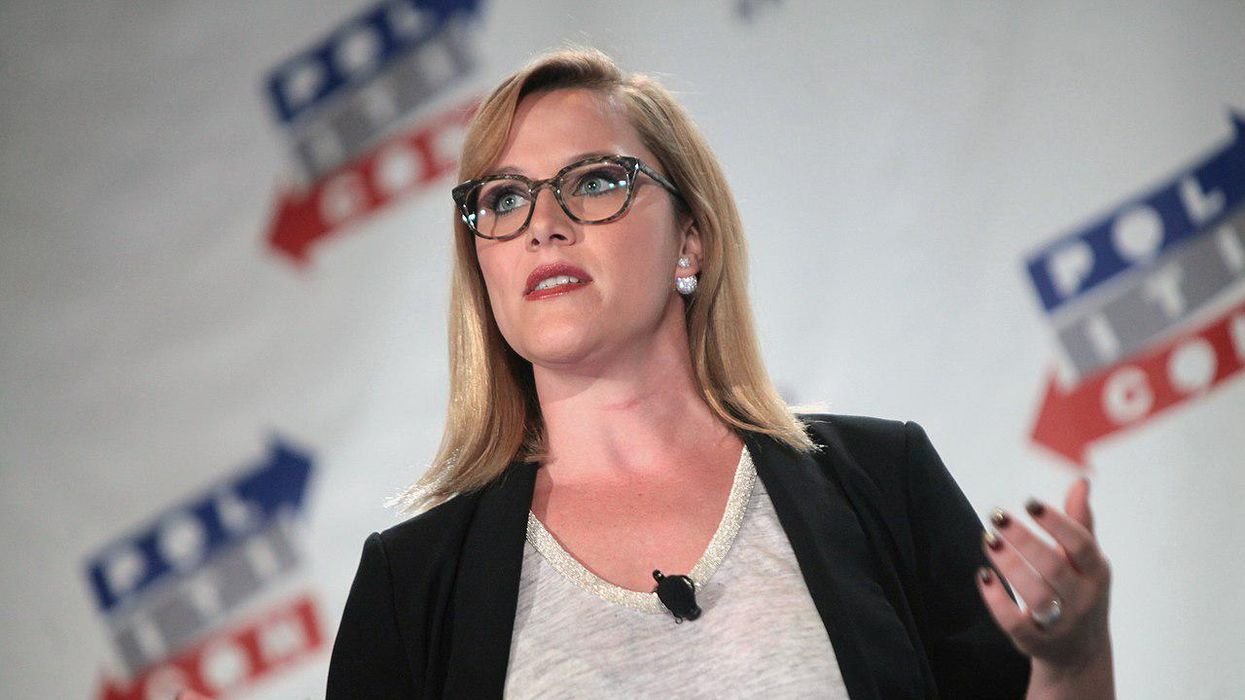 Once a critic of former President Donald Trump, Rep. Elise Stefanik of New York has become an in-your-face Trump loyalist — and with House Speaker Nancy Pelosi's select committee on the January 6 insurrection now holding hearings, Stefanik is defending him at every turn. Stefanik, now GOP House Conference chair, is claiming that Pelosi is to blame for the storming of the U.S. Capitol Building that day. And conservative CNN pundit S.E. Cupp lambasted Stefanik in a scathing video released on July 28.

During the select committee's first hearing, police officers who were present in the U.S. Capitol Building on January 6 offered vivid, graphic testimony on the violence they were subjected to that day.

Cupp explained that Stefanik, at a press conference, "said inexplicably: the American people deserve to know the truth — that Nancy Pelosi bears responsibility, as speaker of the House, for the tragedy that occurred on Jan. 6."

Stefanik wasn't done, though. In the hours after that testimony — facing backlash from her ghoulish attempt at distracting Americans from obvious reality — she tweeted: "The mainstream media serves as lame-duck Nancy Pelosi's loyal stenographers…. The speaker of the House clearly bears responsibility for not securing the U.S. Capitol on Jan. 6, but the drooling media is too petrified to ask."

"That's right: the Democratic speaker — who herself, was targeted that day by the violent mob — was to blame," Cupp told viewers. "Imagine being this craven, this cruel, this shameless."

The Never Trump conservative added, "This would be funny if it weren't so sad — funny because, you see, we are asking. Here at CNN and elsewhere, we are asking to know more about what happened that day. It's Republicans like Stefanik and Fox News hosts like Laura Ingraham who are not asking — who don't want to hold the very hearing in which Congress is asking what happened that day."

Cupp went on to slam Stefanik's anti-Pelosi comments as "a shameless and ridiculous attempt at obfuscation."

"The speaker of the House, of course, is not responsible for the security of Congress," Cupp told viewers. "The Capitol Police are. Stefanik knows this. She's not stupid. She is, however, disgraceful…. It's the only word that can describe her spectacular misuse of power and platform…. What a shame, what a disgrace."

SE Cupp: Stefanik a disgrace and a disappointment www.youtube.com